A few weeks ago the ABS released some updated population growth figures.

In short, for the year ending September 2021, Australia’s population grew by 70,000 people.

The big winners in the population growth stakes were: 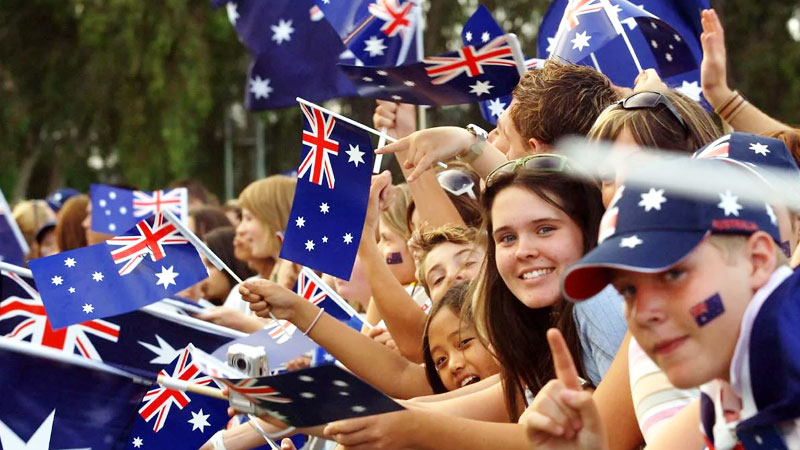 Victoria lost some 33,000 people over that twelve-month period.

When I present stats about population growth – and especially when asked by friends or relatives around the dinner table (or more likely firepit these days) – I see eyes glaze over.

So, when answering such questions, l like to provide the answers as a weekly figure. 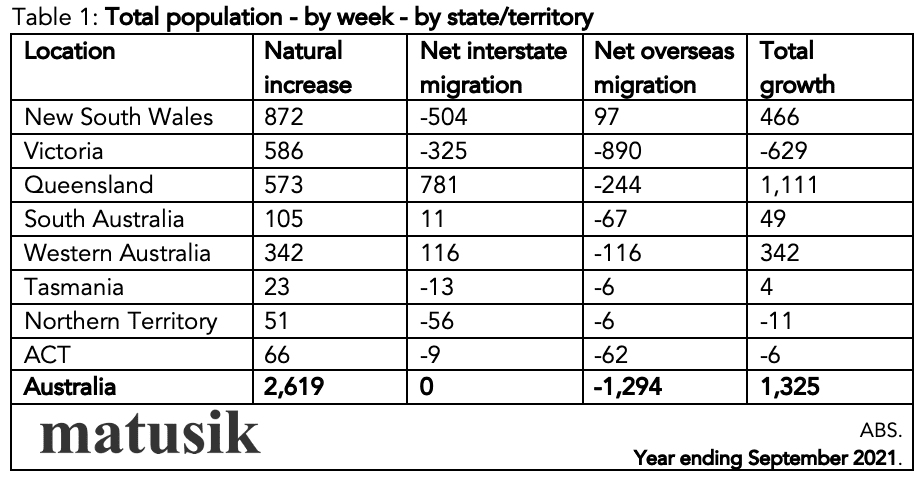 Therefore, Queensland’s total population growth is increasing by 1,100 people every week; whilst Tasmania’s (and despite what the locals will tell you) is only seeing its population lift by four (4) people each week.

The long-trend interstate migration results for both Queensland and Tasmania are charted below: 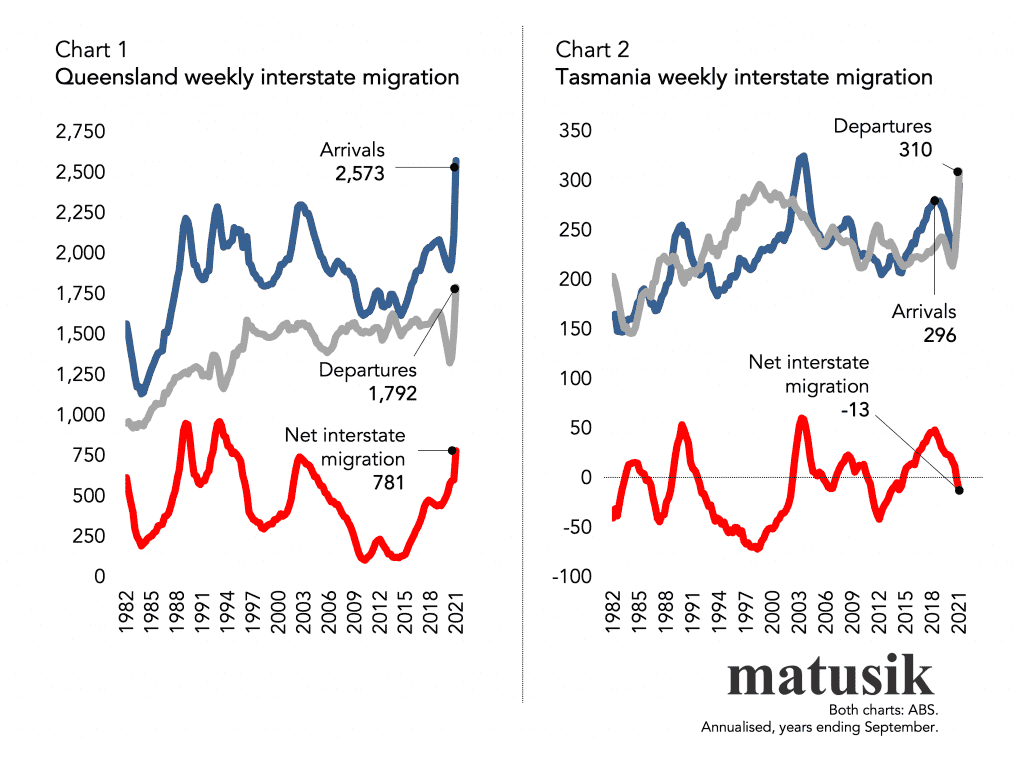 There is a lot of debate that population growth without accompanying economic grunt doesn’t help much when it comes to the monetary welfare of the local population.

The latest figures (2021) suggest that for every 1,000 increase in population across Australia equates to 785 additional cars.

On one of my recent regular work trips to Queensland, many punters wanted to tell me about the rapid rise in net interstate migration to the sunshine state. 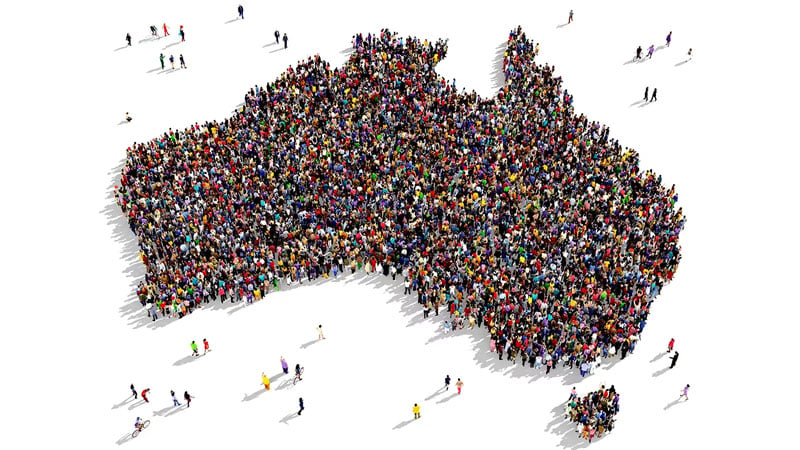 This was up from 600 people per week over the same twelve-week period a year ago.

Some 60% of the most recent interstate migrants to Queensland came from NSW, with another 30% coming from Victoria.

I think the recent flooding; cooling NSW and Victorian housing markets; office callbacks and the removal of most Covid-related restrictions will most likely see interstate migration patterns settle back down to the longer-term averages.

If I am correct, then Queensland's net interstate movement will still average something like 800 new people per week.

It really is a rat race after all.

Queensland has a rental crisis and rents will increase significantly, and so will home prices but not as much

How will this effect housing prices and rent growth?