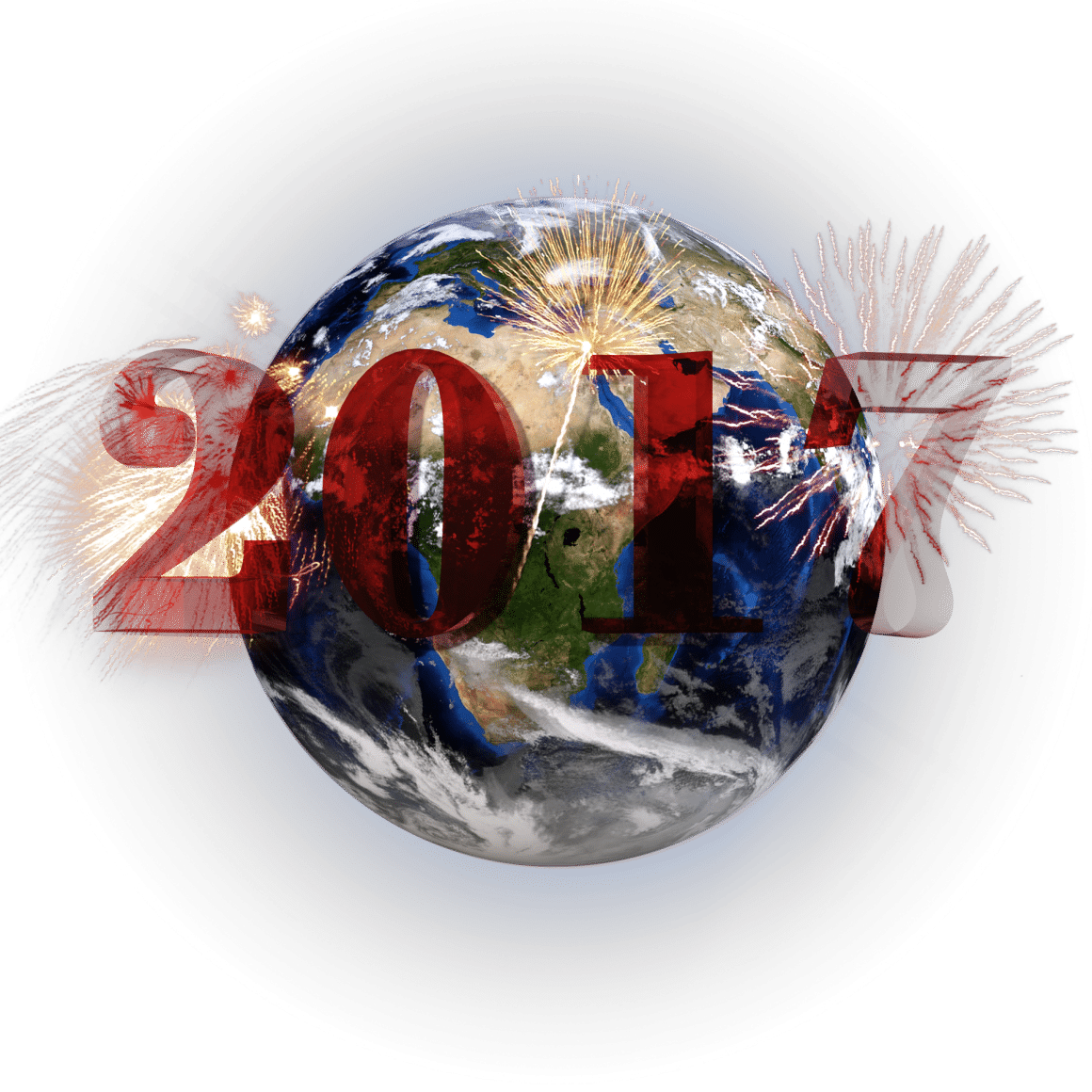 If we were to judge whether 2017 is a good time in the history of the world, many people would probably think not, wouldn't they?

We're feed a steady stream of "bad news" via our 24/7 news cycle as well as the ubiquity of economic data which is often portrayed gloomily. 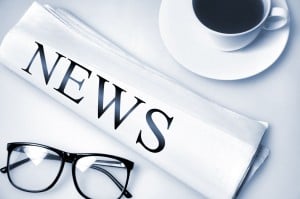 In fact, the instantaneous review of monthly data-sets can often have us seesawing from "the economy is heading into a recession" one month to "the economy is rebounding" the next.

You could almost get whiplash from such paradoxical commentary if you're not careful!

The thing is, there is far more good news out there than bad.

Well, let's take a look at seven solid reasons why 2017 was actually the best time to be alive.

Here's the thing: Australia’s last recession was around 1990-91.

Since then, we’ve avoided a recession for 25 years.

And we recently broke the record for continuous growth for any economy — now that’s an economy all other developed nations are jealous of.

We're all living much longer than our forebears.

In fact, the average age we live nowadays is well into our 80s!

That literally means that today is the best time to be alive, because we're all alive for longer to enjoy it!

3. We're a nation of homeowners

There were about nine million private dwellings in Australia, each with, on average, 2.6 occupants.

Just under 70 per cent of these dwellings were owner-occupied and around half of them did not have a mortgage.

Now that is one of the largest proportions of any country and means that Australians are committed to building wealth through property ownership.

Johan Norberg, an author and lecturer in economic globalisation, says the key reason we're so anxious about the state of the world is that we're sharing information so much more quickly online.

That triggers our fight or flight instincts – and it gives us the sense that everything is falling apart in the world right now.

And that's just not the case.

5. There are fewer hungry people in the world

One of humanity's most basic needs is food.

Without sufficient calories on our plates, all our other desires become unimportant.

In fact, as recently as the 18th Century, 20 per cent of people from England and France had access to so few calories that they were physically unable to work.

That's good news for us all!

Of course you're right TR