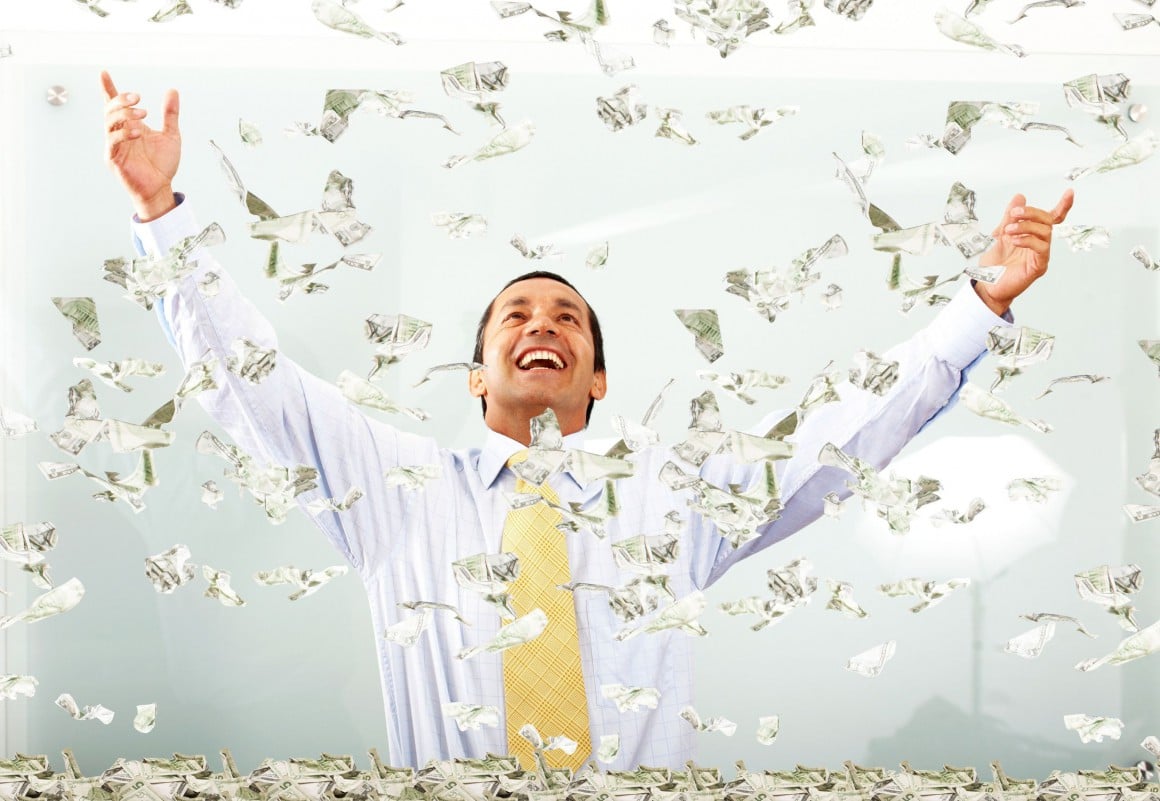 It's very likely you heard it from your parents, grandparents, or some family member.

Even more likely, the person who shared that message with you was probably poor or struggling financially in life.

The problem with that message is it's not true.

Let's look at some of the data from my 5-year study on the daily habits of the rich and poor:

Money problems have a ripple effect on your life

That stress can cause health issues and, even worse, it can negatively impact the lives of your children.

Being rich creates an overall sense of happiness, improves your marital relationships, eliminates stress associated with money problems — which improves your overall health — and enables parents to give their kids a superior education, which lays the foundation for success in life.

So when someone says "money does not buy happiness," they're wrong.

Being wealthy can increase happiness in many areas of life.

Let's take a look at just one of those domino affects caused by poverty: marital problems.

Various studies identify money problems as the leading cause of divorce in our country.

Researchers at Kansas State University surveyed 4,500 couples and found fights about money are the biggest contributors to divorce.

When it comes to marriage, money does buy marital bliss.

If you want to increase your overall happiness in life, you have to end your poverty

n my research I identified three strategies the wealthy used to accumulate their wealth that you can use, too:

1. Live below your means 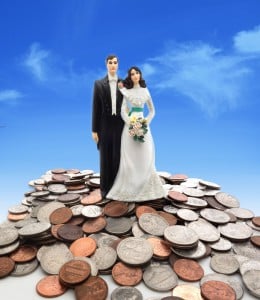 In my research, 94% of the wealthy stated they were wealthy because one of the Rich Habits they learned from their parents was the 80:20 Rule.

They were taught by their parents to set aside 20% of their net pay, which forced them to live off the remaining 80%.

Jay Leno famously said that he always had two jobs in life.

Expanding your means can be accomplished by taking on a second job, starting a side business, creating something that has value to others, taking risk to start or grow your business or taking risk and investing your savings in some way.

I have many wealthy clients who started out with one rental property and expanded to many rental properties during their lifetime.

Living below your means and expanding your means is what the wealthiest do.

I totally agree.....money does create happiness and opportunity. I was raised hearing, ‘money doesn’t grow on trees, money doesn’t buy you happiness’. I knew this was a belief of denial and ignorance. Some 15 years ago I built wealth and was moti ...Read full version