Albert Einstein’s theory about how fast the universe is expanding has been proved correct by British scientists who praised his “incredible accuracy”.

He was always known for his insightful words, so here are 10 of his best quotes.

1. A person who never made a mistake never tried anything new. 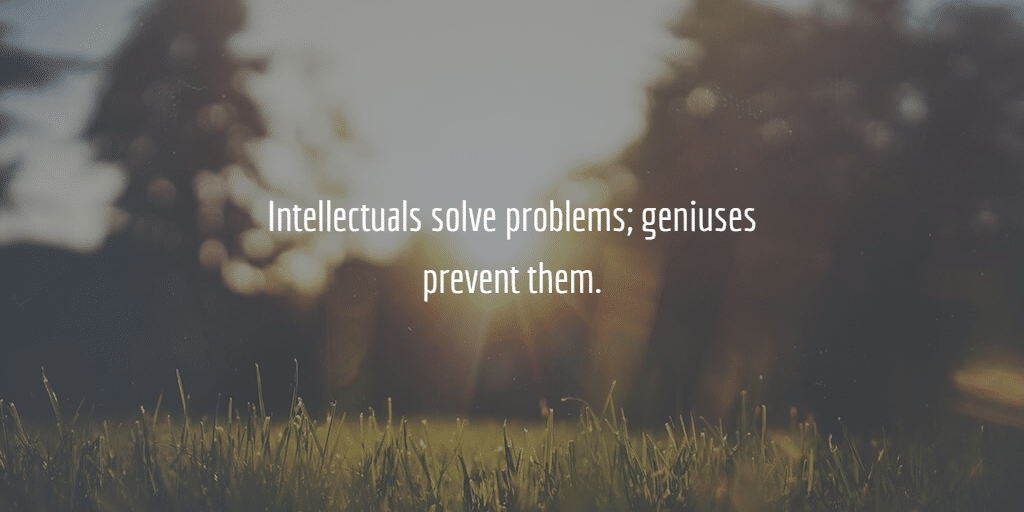 3. Science is a wonderful thing if one does not have to earn one’s living at it. 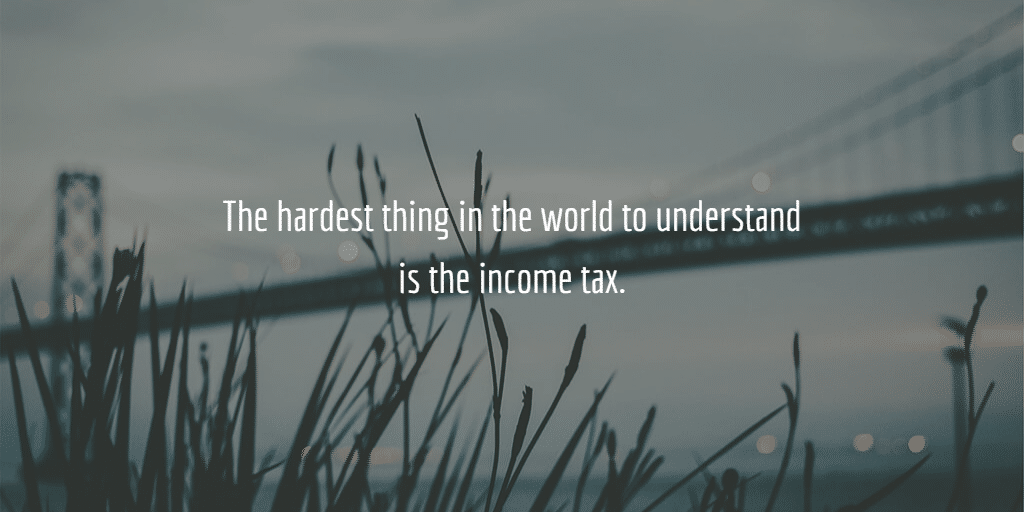 5. I am convinced that He (God) does not play dice. 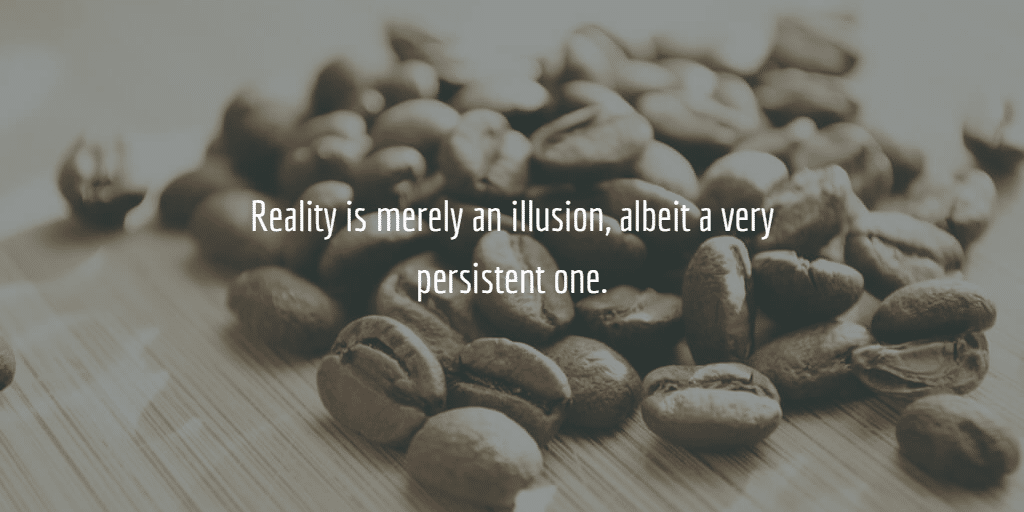 7. I never think of the future. It comes soon enough. 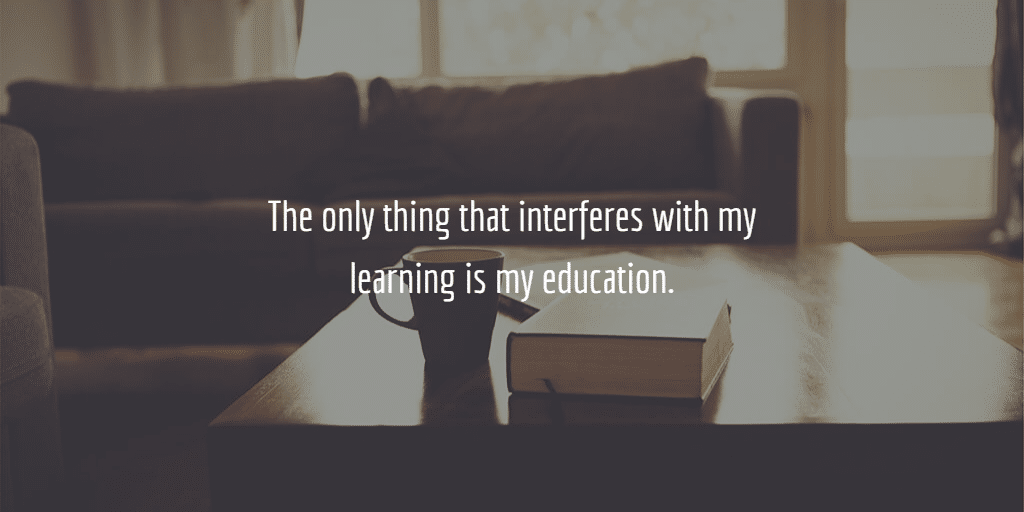 9. Two things are infinite: the universe and human stupidity; and I’m not sure about the universe. 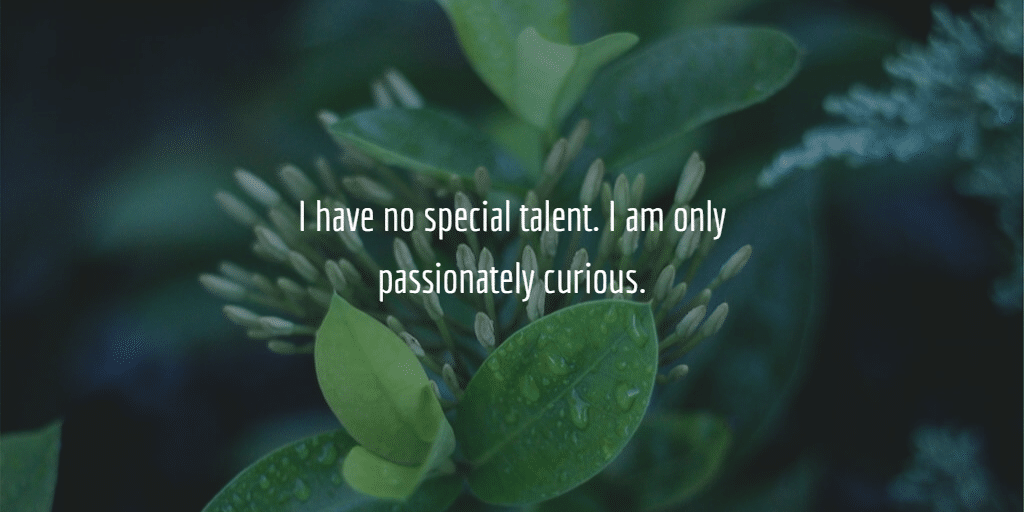 thanks for the clarification

Einstein did not predict an expanding universe. This was proved by Edwin Hubble. Before this Einstein advocated for a steady state universe.

Hey Michael, The Einstein quotes are great. I'd love to learn more about him when I get a little spare time. Cheers Bruce