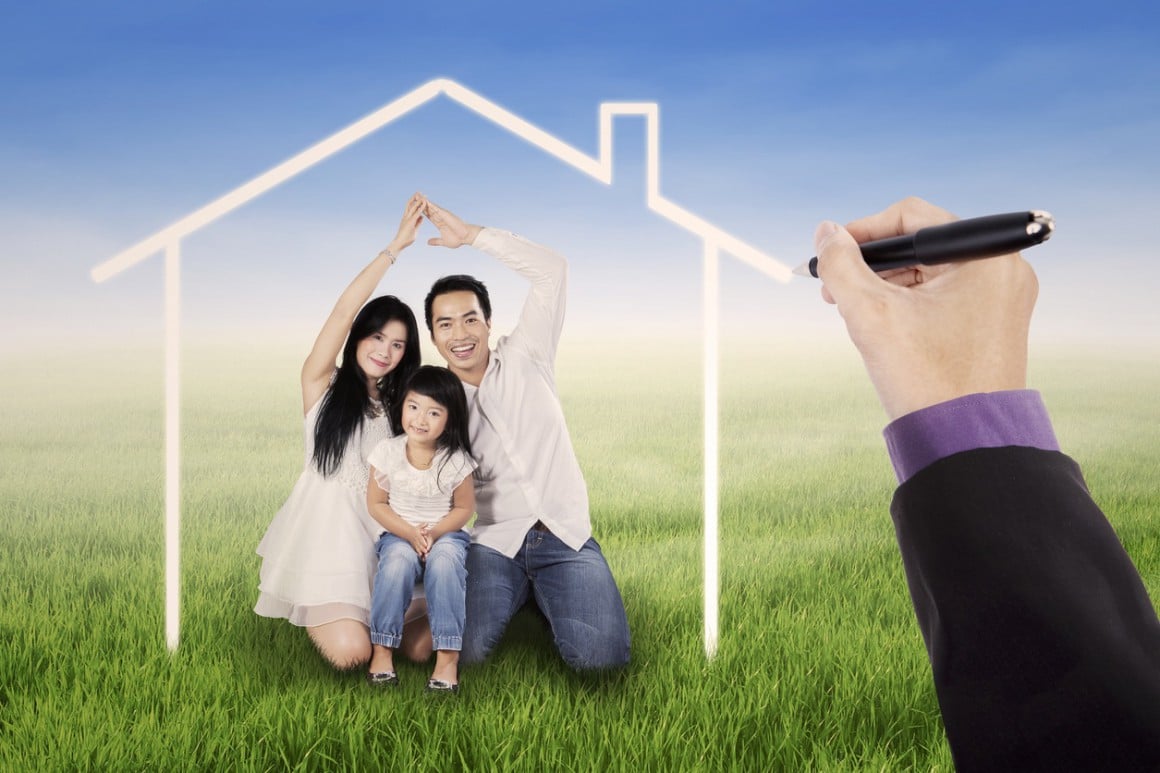 A staggering 35% of Australians have abandoned their dream of buying their own house, according to finder.com.au. 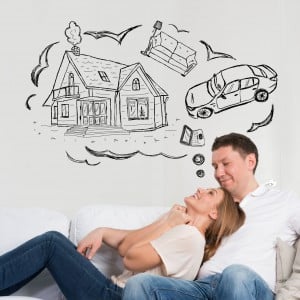 New research shows one in four (24%) Australians think they’ve been priced out of the market, claiming property is out of reach.

One in 10 (11%) have also given up on the dream of owning a property, but are comfortable with this if it means they don’t have to sacrifice their lifestyle.

The national survey of 2,010 Australians by finder.com.au shows two thirds (65%) of Australians are clinging to the home ownership dream.

However, nearly a third (27%) of these respondents will have to compromise on property size or location.

In New South Wales, forty percent have given up hope of owning property as prices have become unaffordable, which suggests ‘generation rent’ may be on the rise.

Ms Hassan says high house prices and slow wage growth could be acting as barriers for those trying to get on the property ladder.

“Many are accepting the idea of long-term renting. However, not building up equity or having the security of a home could be problematic later in life.

“But it’s not all doom and gloom - property is attainable for those who are willing to be disciplined with their savings.

“It might mean you’re saving a deposit for ten years instead of five, but if you persevere, chances are you’ll be one step closer to being a proud homeowner,” Ms Hassan says

Have you given up on the dream of owning your own home?