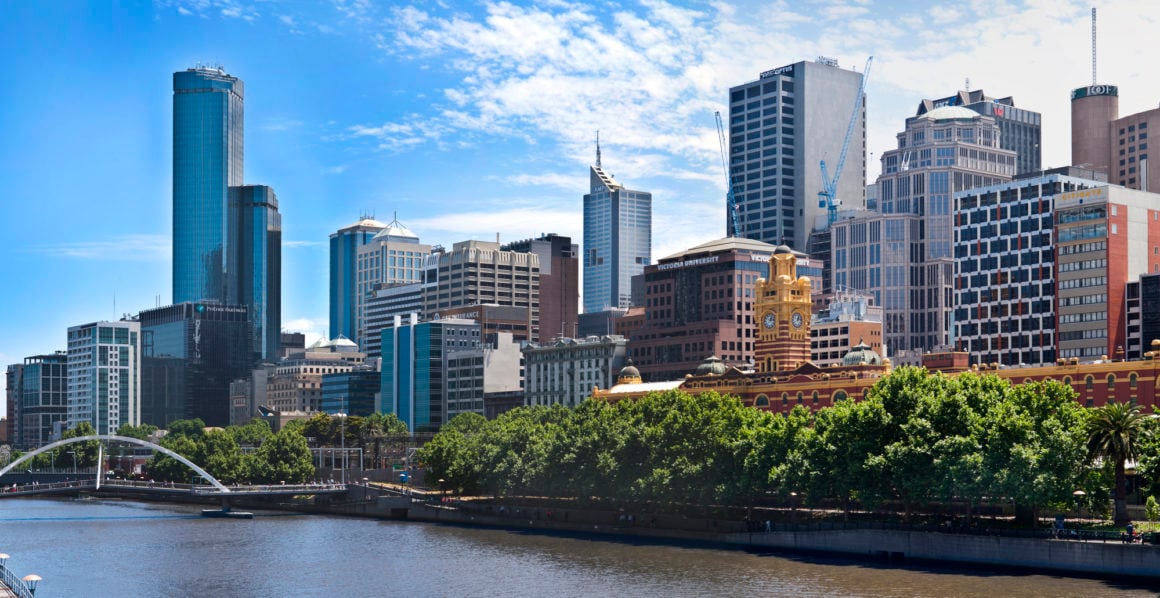 Your guide to the Housing Market Cup 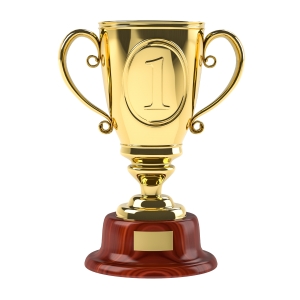 You’ve studied the form, got some tips from mates at work and heard about a lucky few who really cleaned up, but will you be backing the winner of this year’s Housing Market Cup?

One of the favourites, Get the Jab, has been withdrawn by order of the stewards, after his jockey Scomo, was heard declaring “It’s not a race”.

There’s sure to be an inquiry into that later.

First Home Buyer has hit the early lead after a big feed on low interest rates, but he’s unlikely to stay in front long under the big weight of his rider, Huge Mortgage.

Last year’s winner, Property Market Crash has completely misjudged a turn in the market and veered right off the track, taking her rider Gloomy Economist with her.

That’s the last we’ll see of them.

Long Term Growth is taking forever to get going and her jockey, Buy and Hold, seems content to just see the race out.

Reserve Bank, the rider of Responsible Lending, keeps getting blocked for runs by FOMO and Easy Finance and now he’s having a bumping duel with Speculative Investor.

There goes Renovator, moving up quickly to take the lead, but his jockey, Unexpected Problems looks like he’s been up all night.

He’s obviously a sprinter, not a stayer.

What’s Housing Market Cycle up to? She’s going around in circles and not making any headway at all.

There’s the veteran of the race, APRA Regulations, bucking and trying to throw his jockey Housing Market Boom right out of the saddle.

It’s a wonder the stewards have let him race again, after his terrible form in recent years.

As they head into the home straight, here comes Timing the Market.

Her jockey, Clever Investor has spotted an area where the capital growth is much better and taken the lead.

She’s timed her run perfectly, and easily wins the Housing Market Cup for 2021.