While the Reserve Bank is likely to sit tight on the cash rate next Tuesday and competition between lenders heats up, one of Australia’s biggest comparison websites finder.com.au is urging borrowers to plan ahead for interest rates to hit a “new normal” level, with the cash rate expected to increase by 1.5% from next year.

Their monthly survey of 20 leading experts unanimously expect the cash rate to remain on hold at 2.50 percent at The Reserve Bank’s board meeting on Tuesday (August 5, 2014).

Forecast has changed, with majority of experts now betting on rates to rise next year. 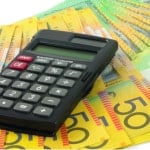 The forecast is clearer than three months ago, with the majority of respondents in the survey now expecting the cash rate to increase in 2015.

Michelle Hutchison, Money Expert at finder.com.au said borrowers can expect a “new normal” level with interest rates likely to increase by 1.50 percentage points from next year.

“While lenders are competing harder to lock in borrowers with a fixed home loan, the survey shows that we can expect to see interest rates rise to a new normal level of 150 basis points higher from next year.

“Most of our experts believe the cash rate won’t reach the historical average of about 5 percent, but rather reach around 4 percent, which is 150 basis points above the current cash rate of 2.50 percent. And with 17 out of the 20 respondents betting on rates to start their way up from next year, borrowers need to ensure they can afford the extra cost.”

“Interest rate hikes are on the horizon and look set to start rising very soon, so borrowers need to start preparing now before it’s too late. For instance, variable rate borrowers with a $300,000 mortgage will need to factor in an extra $300 per month to keep up with repayments should their interest rate increase by 150 basis points.

“Fixed home loan rates are among the lowest levels we’ve ever seen so if you are concerned about rising rates and higher repayments, it could be worthwhile locking in before these potential savings are gone.

“We calculated that borrowers with a $300,000 mortgage who switch from the average variable rate of about 5.50 percent to the lowest five-year fixed rate of 4.95 percent, could save almost $16,000 in five years if variable rates rise by 150 basis points. 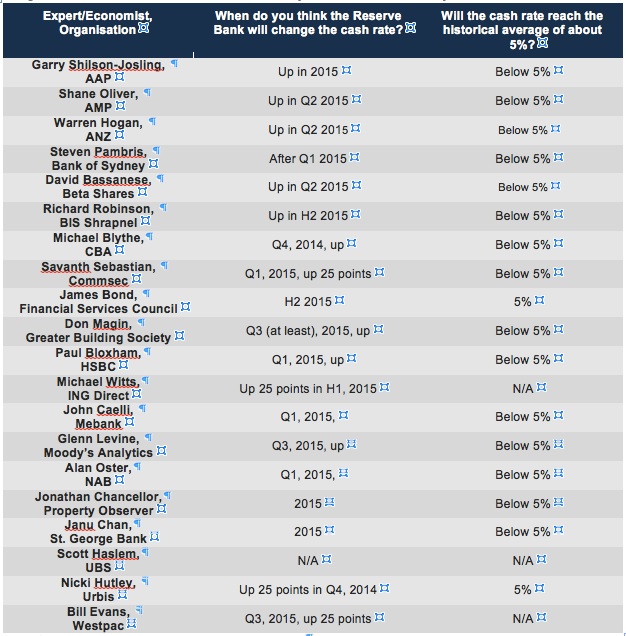 What the experts had to say:

Please note: The above respondents are ordered alphabetically by name of institution or group. These quotes are derived from a full comments. 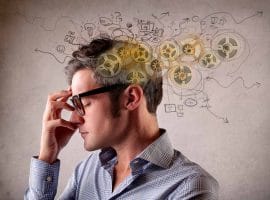 'What’s the new “normal” for interest rates?' have 2 comments