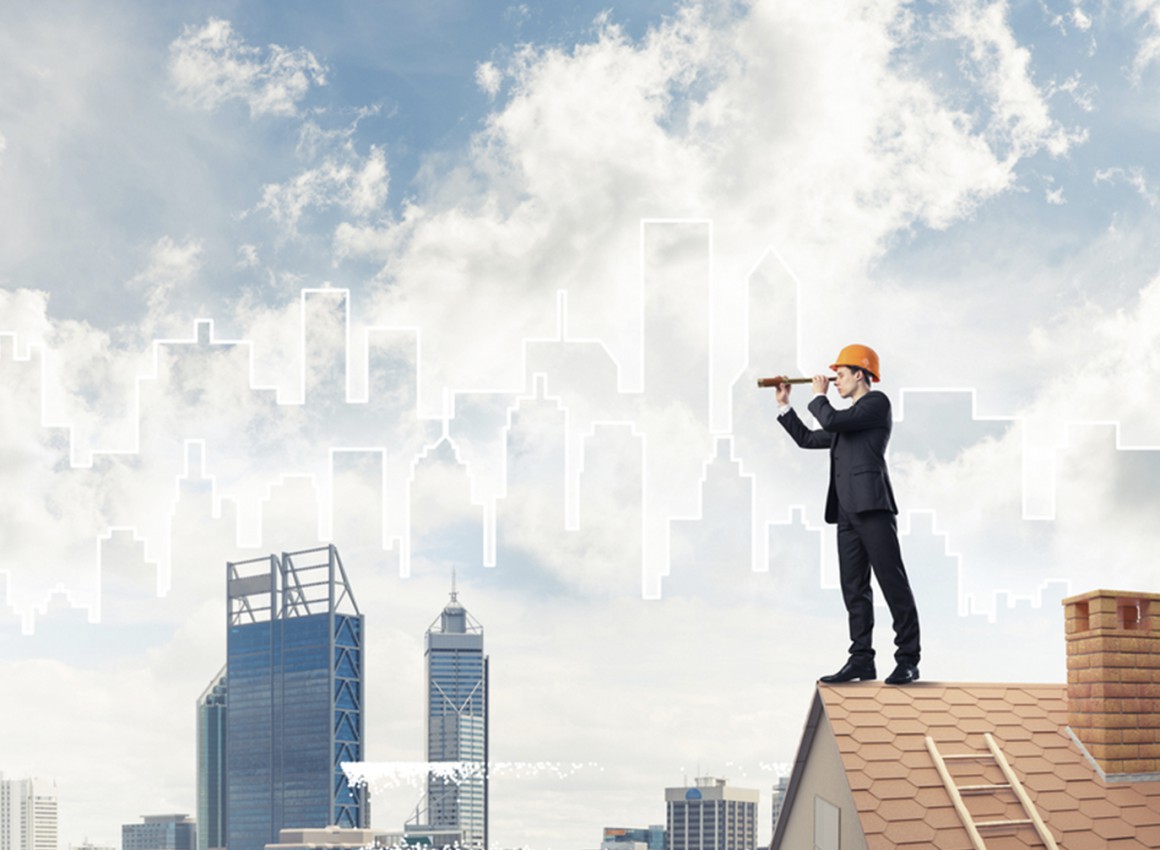 Demand for units in Greater Sydney has seen them achieve capital growth for the past five years of 54.7 per cent.

And while the current downturn shows some small price reductions, in the medium and long-term solid growth and unaffordability are not expected to be major issues, according to RiskWise Property Research.

Apartment living was part of an ongoing international trend in all major cities where there was undersupply of land.

It could be New York, London, Hong Kong, Tokyo or Tel Aviv.

Regardless of the place, it’s the same issue of very strong demand that is not supported by sufficient supply.

A report by the Australian National Strata Data 2018, published by the City Futures Research Centre, shows 9 per cent of Australia's population live in apartments and that figure rises to 15 per cent in NSW.

In fact, experts agree there is an international trend to live in units, not houses, largely due to urbanisation.

EuroMonitor International states urbanisation is “having a major impact on the types of dwelling people live in globally: apartment dwelling is on the rise at the expense of houses, and more people are living in smaller properties as property prices are more expensive in urban areas.

The number of apartment dwelling households globally rose by a total of 17.3 per cent from 2008-2013 compared with 4.9 per cent for detached houses and 7.0 per cent for semi-detached”.

Figures from the Australian National Strata Data 2018 show 2015 was the first year there were more dwelling starts for attached properties than for detached houses in Australian history, as demonstrated by the ‘rapid rise in the numbers of approvals for apartment buildings with four or more storeys over the past 10 years’ and concentrated in the three states with the largest populations, being NSW, Victoria and Queensland.

While demand is not as strong as for houses, it is still very strong, achieving capital growth in Greater Sydney for past five years for units of 54.7 per cent.

In some areas of Greater Sydney, the number of units actually outweighs the number of houses, however, the demand for family suitable units with three bedrooms and two car spaces, can make them unaffordable. 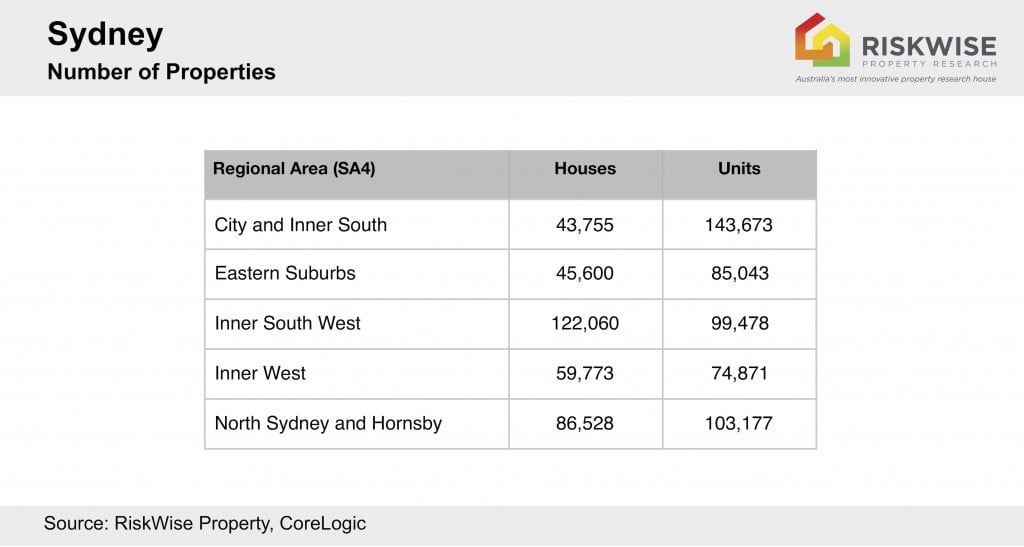 When you factor in the number of houses and units in the pipeline, you see supply of units is very high. 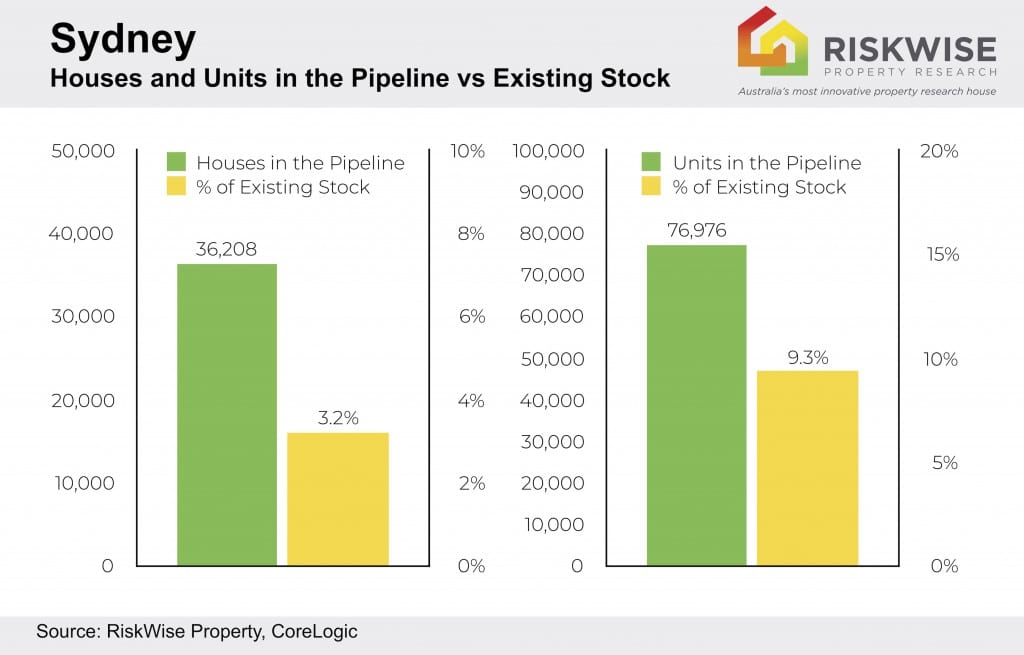 However, he said when it came to price-to-income ratio, units were unaffordable when compared to house prices in the same areas.

So from an investment perspective, if you can buy a family suitable unit that has three bedrooms, two bathrooms and two parking spaces, close to transport hubs and schools, it will be a huge demand property and this is where the focus should be and where long-term capital growth is a certainty.