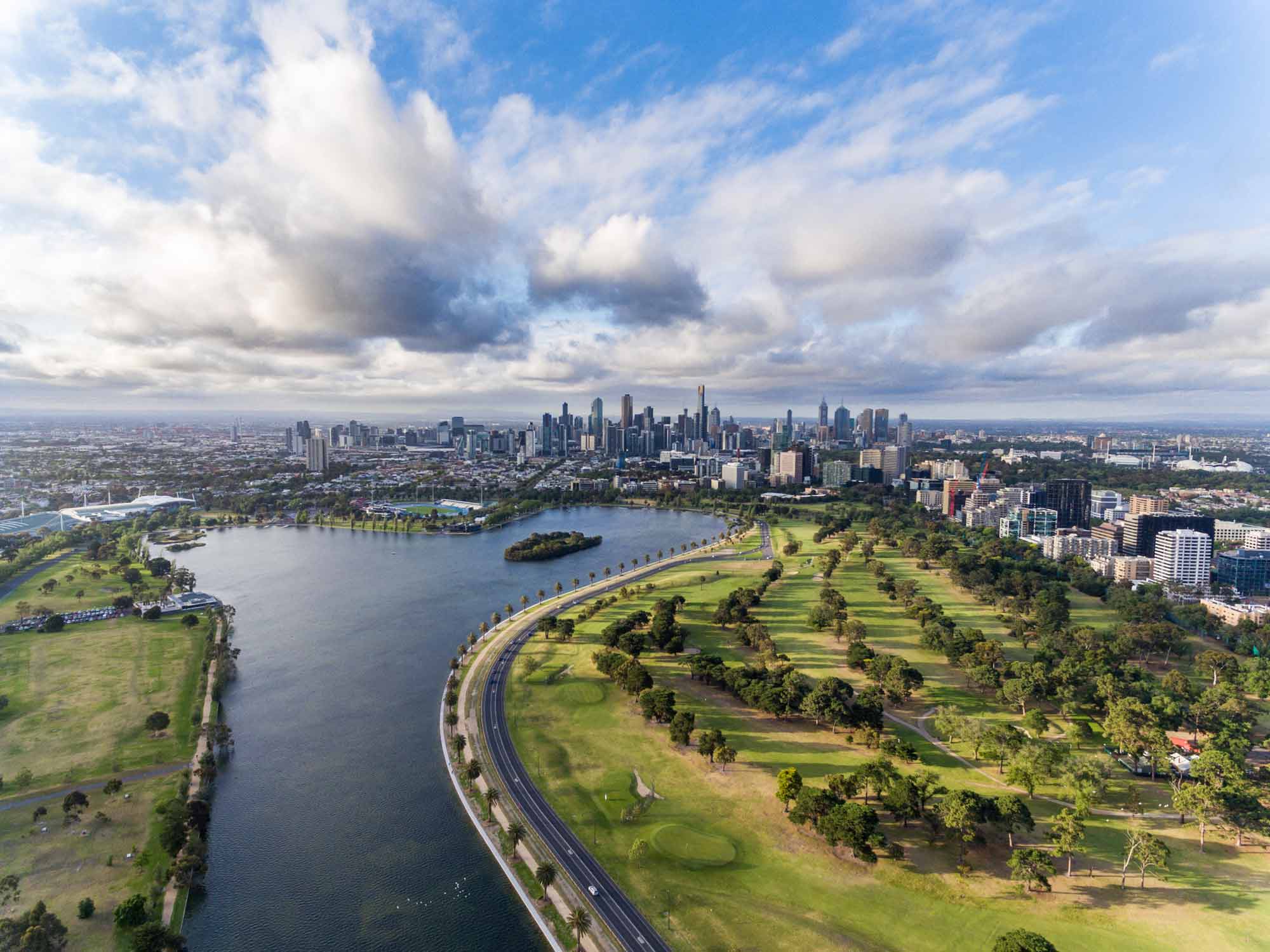 These suburbs joined the million dollar club in Melbourne

In 2021 we experienced a once-in-a-generation property boom that resulted in almost 400 suburbs joining the million-dollar club.

Based on CoreLogic data published in The Australian there were 67 Victorian suburbs where median dwelling values have risen above $1 million this year.

A number of these were around Geelong and the Surf Coast region.

Across the sub-regions of Melbourne, the Mornington Peninsula stands out as the strongest market by some margin with housing values up 30.2% over the past year, the second-highest annual growth rate is recorded across the Outer East where values were up 19.2%. 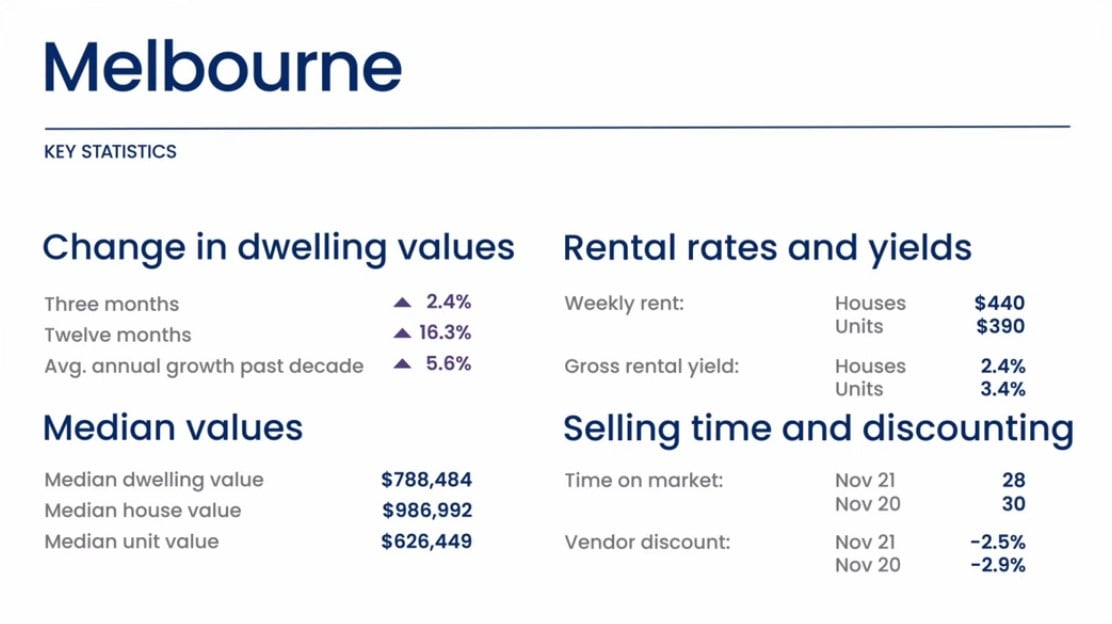 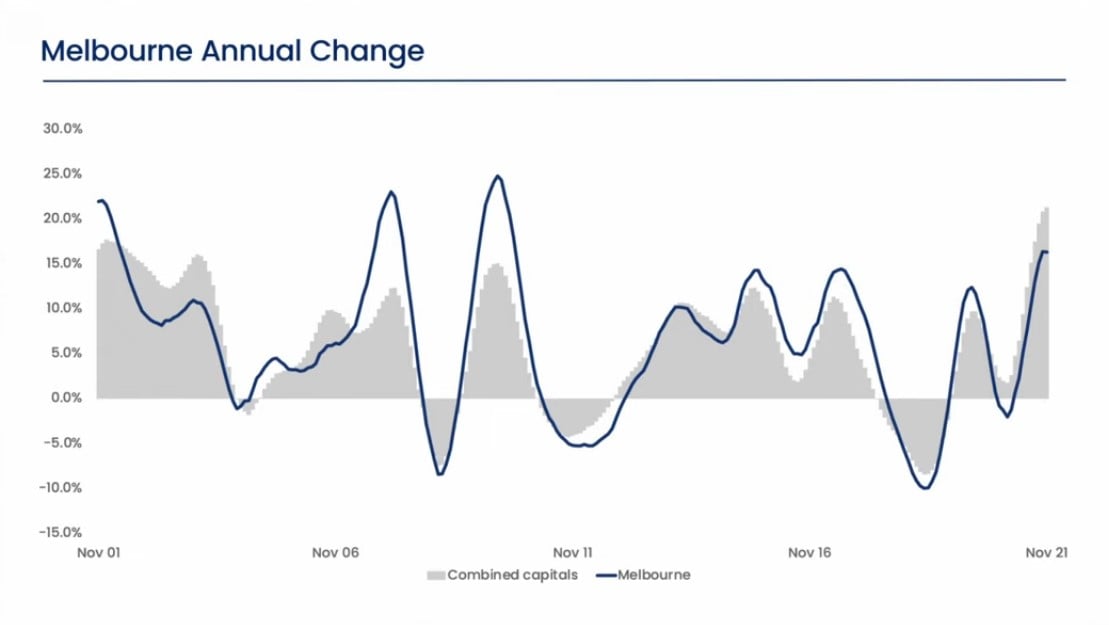 Here are the Greater Melbourne suburbs that joined the million dollar club.

Here are the regional Victorian suburbs that joined the million dollar club.

ALSO READ: The best suburbs to invest in Melbourne in 2022