Have you ever wondered where the country’s wealthiest postcodes are?

Well I’ll tell you the answer,  based on recently released ATO tax statistics for 2016 and 2017 as reported in Yahoo Finance.

You will also be able to see where you fit in with the top 10 highest  paying paying jobs.

While for the last seven years the Darling Point and Edgecliff area of Sydney (2027) was previously the suburb with the highest average taxable income in Australia, residents in the New South Wales district of Palm Beach took out the top spot. 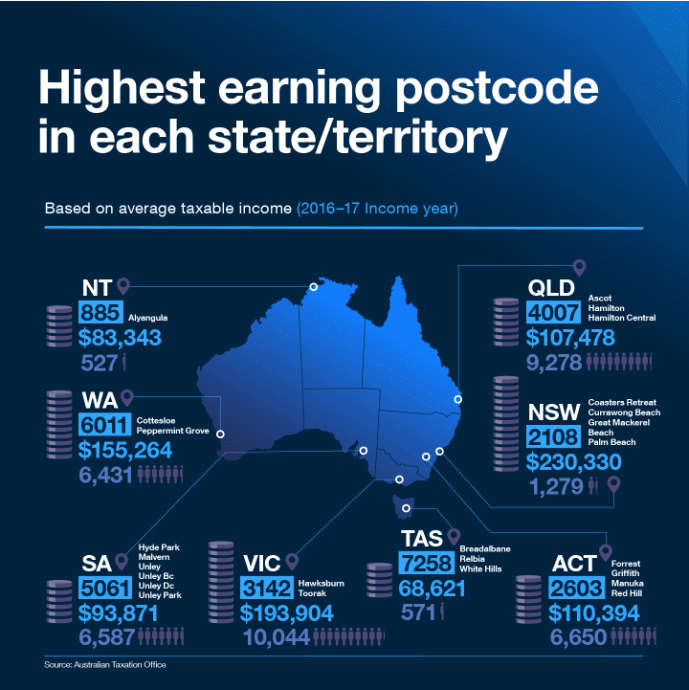 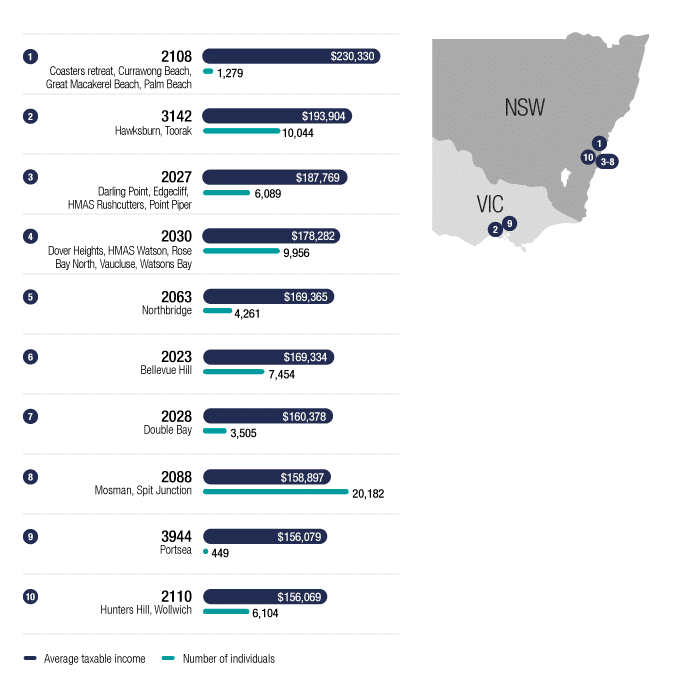 The top ten highest-earning occupations have also been revealed by the Australian Taxation Office (ATO), and five of them are in the medical or health industry. 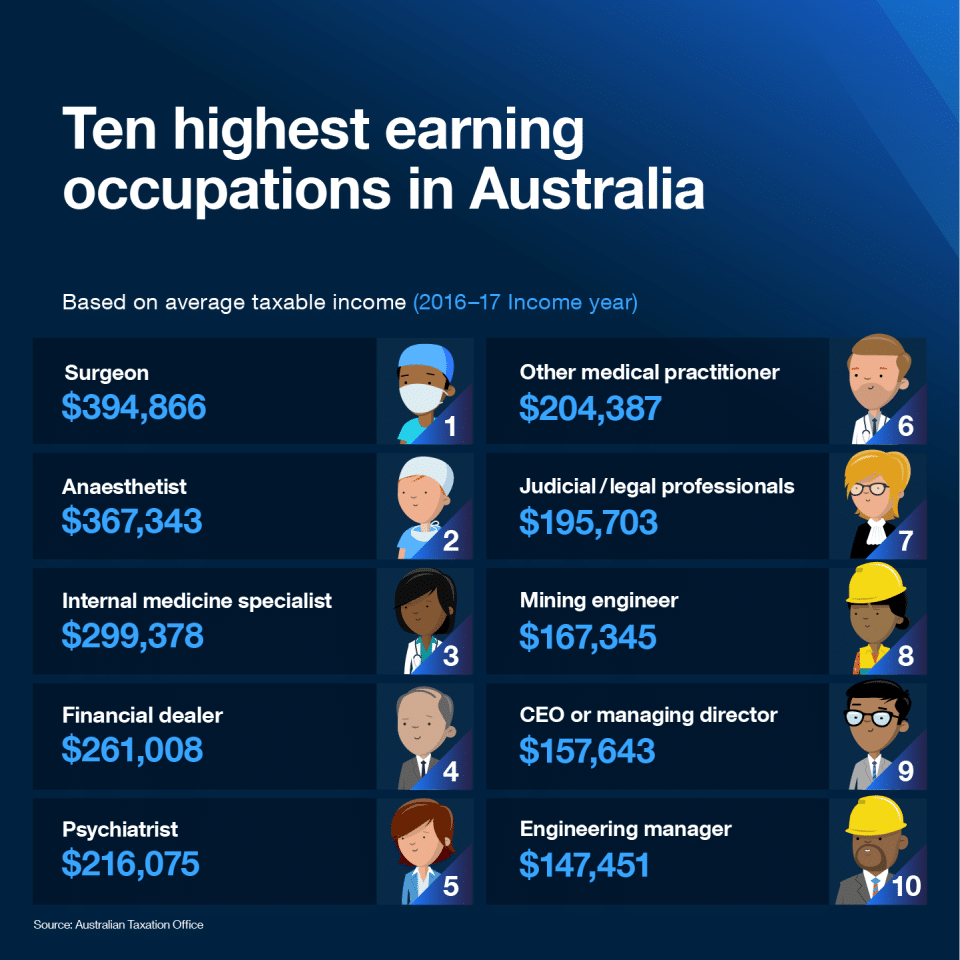 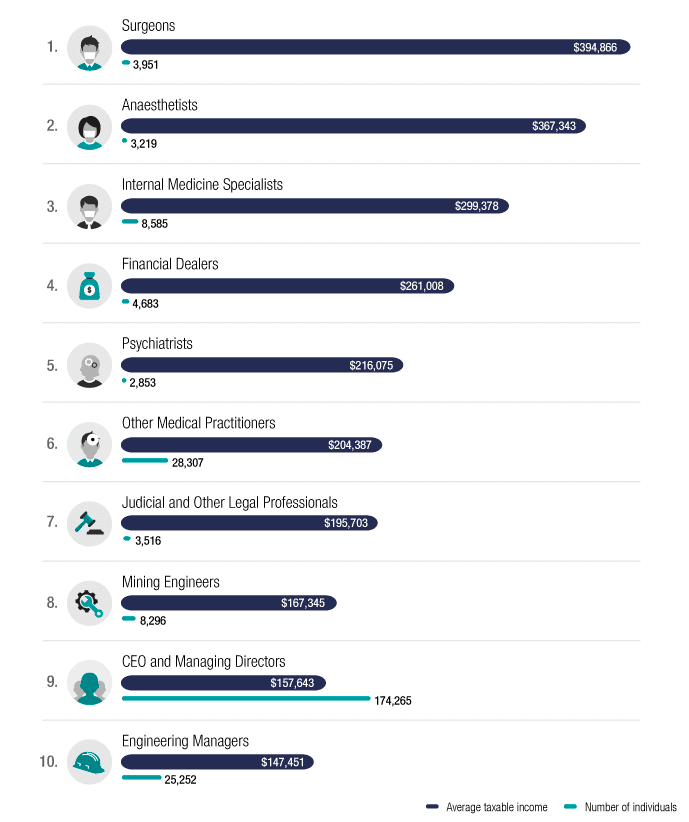