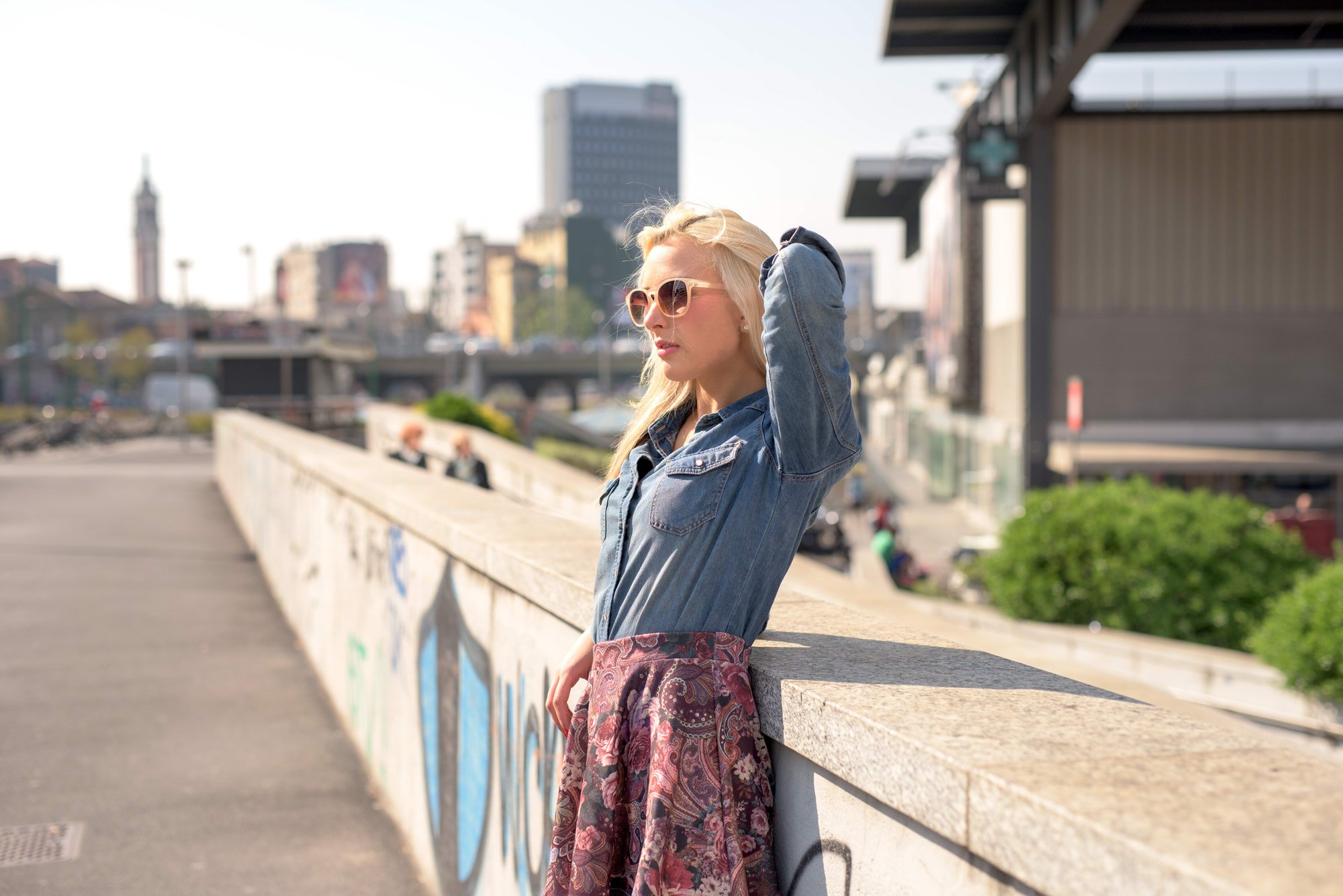 The Covid pandemic has shaken up the rankings of the Economist Intelligence Unit’s (EIU) annual survey of the world’s most liveable cities for another year in a row.

This year Vienna regained the number 1 spot on the Livability Index for 2022 - a place held by Auckland in 2021.

Stability and good infrastructure are the city’s main charms for its inhabitants, supported by good healthcare and plenty of opportunities for culture and entertainment. The top 10 rankings were dominated by western European cities, along with several from Canada.

In general, mid-sized cities in the wealthiest countries tended to fare exceptionally well in the survey, EIU said.

“The top 10 cities are also among those with few Covid restrictions,” the report said.

“Shops, restaurants and museums have reopened, as have schools.

And pandemic-led hospitalisation has declined, leading to less stress on healthcare resources and services, and even the requirement to wear masks is no longer in force in most situations.”

While this year was good news for Vienna, cities in Australia and New Zealand didn’t fare so well.

In fact, while Melbourne, Brisbane, Adelaide, and Perth all made the top 10 list last year, all but Melbourne have dropped out of the global top 10 for 2022.

Melbourne only just scraped through in fact, coming in 10th place (equal with Osaka).

Brisbane, Adelaide, and Perth have fallen to 27th, 30th, and 32nd respectively.

All three were among the Top 10 highest falls in the entire 2022 study.

Cities in New Zealand and Australia are listed among the biggest fallers in our rankings, including Wellington and Auckland, which tumbled by 46 and 33 places respectively.

“Both countries benefited in early 2021, when covid vaccines were scarce: their closed borders kept cases down, keeping liveability high,” the report said.

Auckland actually came at top of the early 2021 survey but this changed as a more infectious covid-19 wave struck in late 2021, which made closed borders less of a defence.

Although New Zealand’s lockdowns ended in December, before the survey period, its cities no longer have a covid advantage over well-vaccinated European and Canadian cities, the report explained.

“In Australia, some states were slower to lift restrictions than others.

As a result, Perth and Adelaide have lost ground since last year, and Melbourne is once again Australia’s highest-ranked city.

Adjusting policy dynamically will remain key to staying on top.”

Livability is at risk

The war in Ukraine and Covid restrictions will continue to affect cities’ liveability over the next year, according to the report.

The pandemic is not yet over and the EIU’s core assumption is that a new variant will cause a global wave of cases later this year, but that it will not be more aggressive than Delta or prove resistant to current vaccines.

High- and middle-income cities will use a combination of social restrictions and a renewed vaccination push to contain the variant, affecting liveability again while those with low vaccination rates and a poor social safety net, particularly cities in Africa, are more likely to live with rising caseloads and the resulting disruption. 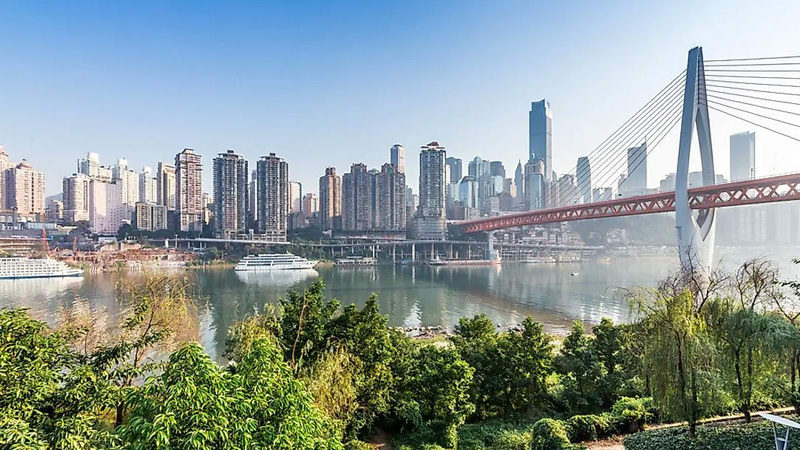 China, although it is lifting its city lockdowns, for now, is expected to keep its zero- covid policies in place until at least late 2022.

Meanwhile, the war in Ukraine will continue to be a threat to security throughout the next year at least.

“EIU expects the active phase of the war to continue during 2022 before giving way to more entrenched hostility,” the report said.

“Even without escalation, the conflict will continue to fuel global inflation and dampen economic growth.

Higher global commodity prices, particularly for energy and food, will weigh on liveability in many cities over the coming months and could spark conflict in some.

Even where stability is not threatened, the cost-of-living crisis will dampen investment in infrastructure, healthcare and education, as well as the consumer spending that supports cultural life,” the report concluded.