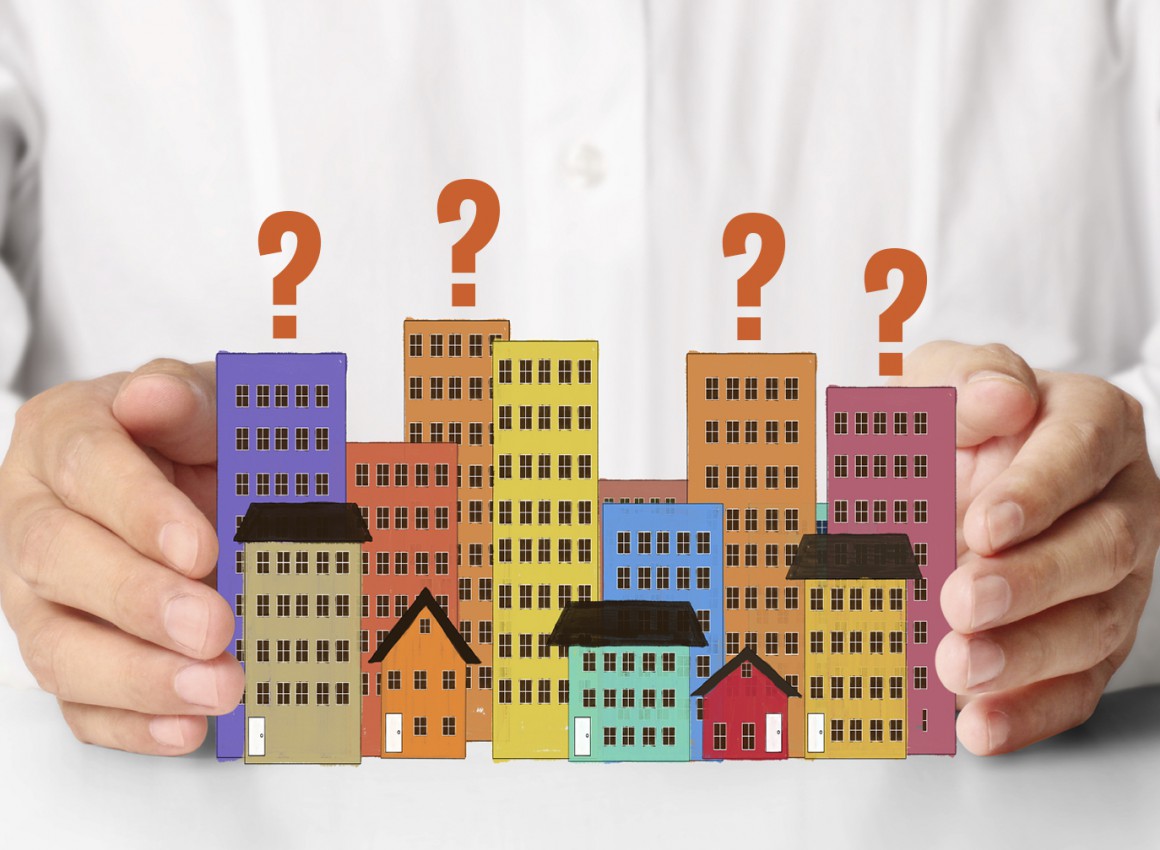 The Russell Island land scam – a lesson for property investors

One of the most notorious land scams ever experienced in Australia took place on Russell Island, which is located in southern Moreton Bay and is just a short trip by ferry from the city centre. 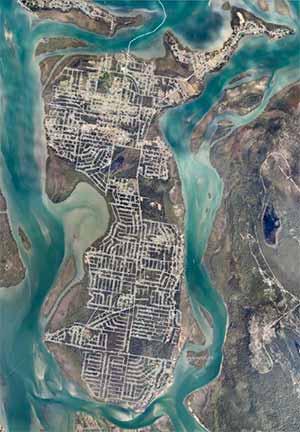 Even though it is technically part of Greater Brisbane, the island was largely uninhabited when some enterprising property developers bought the island back in the seventies.

The developers had many issues to contend with because there were no roads, water, or electricity services.

Even worse, much of the island is swampy with poor drainage and some low-lying areas even disappear underwater at high tide.

To solve these problems, the developers encouraged the state government (some say with money) to rezone the entire island as “residential” even though there were no roads or utility services.

They also had the subdivision maps and surveys done by air at high tide, creating 20,000 blocks available for purchase.

Russell Island had boom potential written all over it

Sales were brisk, with interstate buyers attracted by the developer’s glossy project promotions, including a government promise that a bridge would soon be built to the mainland.

It was obvious to all the buyers that property prices on Russell Island were set to boom.

Over the ensuing years, the opposite happened.

Many buyers discovered that their blocks were located in areas of poor drainage and some even disappeared at high tide.

Around 14,000 lots could never be built on and turned out to be worthless.

The government’s promise to construct a bridge to the mainland also evaporated and no bridge has ever been built, but of all the people associated with this highly dodgy development, only the surveyor was charged and sent to prison.

The island is tranquil and relaxing, but the stigma lingers on

Moving on to the present, we find Russell Island tranquil and relaxing, dotted with holiday cottages, love shacks, and weekend getaways.

It has basic services and facilities, some shops and a club, with a fast ferry or slower car ferry connections to the mainland. 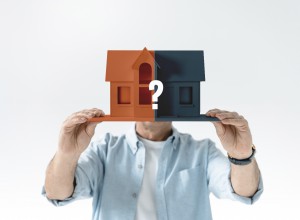 Russell Island has the lowest median house prices in Brisbane there are still several thousand undeveloped blocks of land, many in prime areas of the island, with water views and they would make ideal investments, but the effects of the massive overdevelopment linger on.

But even though it has been over forty years since that dodgy development, the market is yet to show any signs of recovery.

There are simply too many owners who have been waiting a long time for something to happen and as soon as prices lift a little, they quickly put their properties on the market, hoping for a sale.

One day, when the surplus of vacant land on Russell Island is all taken up and the memories of the scam finally dissipate, prices will rise and Russell Island may finally experience its long-awaited property boom.

ALSO READ: An inside look at the Property Market’s Ponzi schemes

Thank you for the article John Lindeman. I would love for some to point me in the right direction. How do I know if the land I am interested in could be built on or not? I am looking at investing on the RI