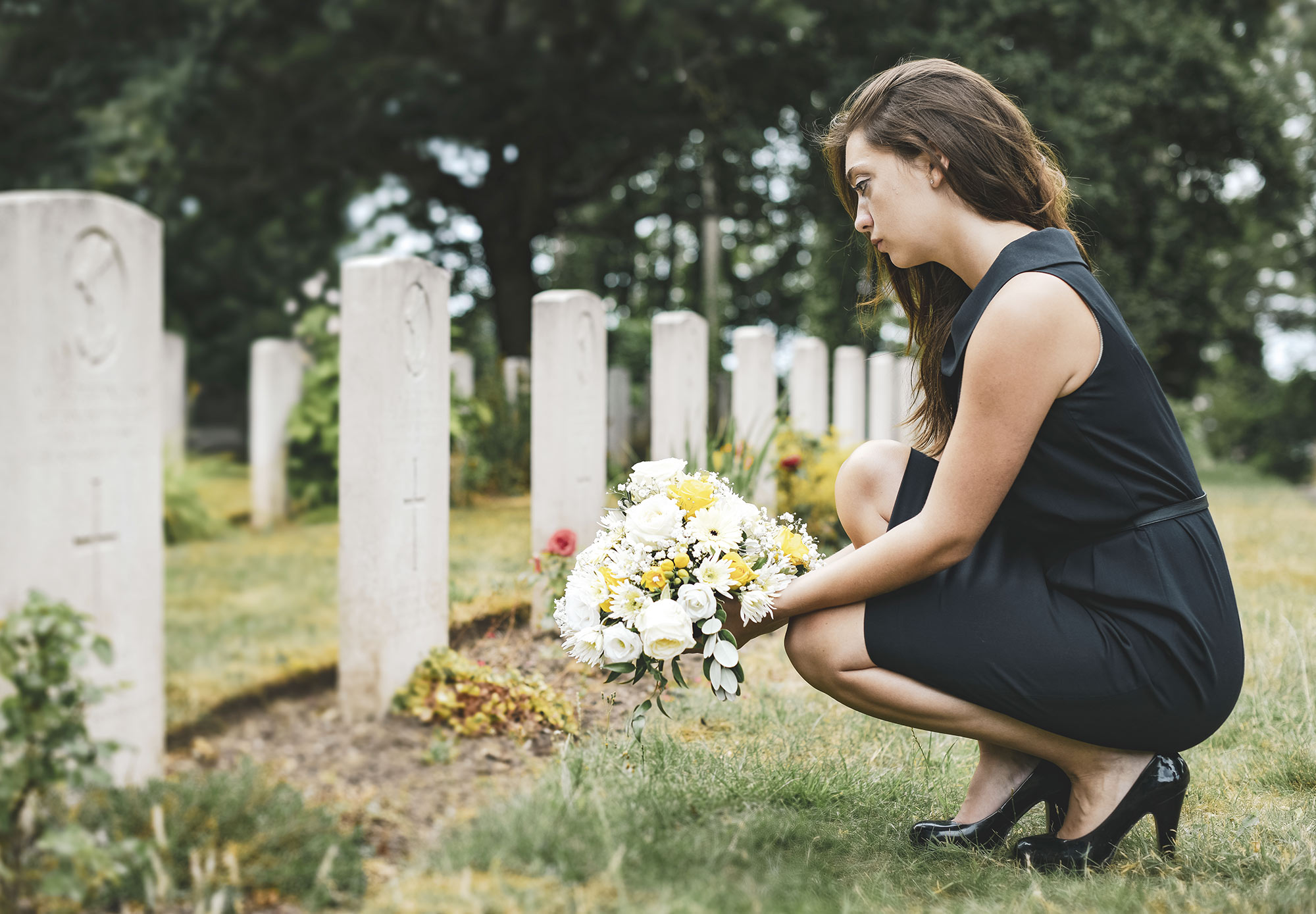 Because of Covid, we are thinking a lot about the topic of death.

The good news is about Covid-related deaths — we see 35 times fewer deaths per 1 million residents in Australia than there are in the US and Europe. So, those super annoying lockdowns at least do the trick in saving lives.

But what about the seasonality of death?

There is a clear pattern throughout the year — in cold winter months, you are much more likely to die.

I think this is because that's harder to hang on to life if everything is bleak.

Whereas in warm summer months particularly around Christmas we have much fewer deaths per day recorded. So, Santa Claus doesn't only bring gifts under the Christmas tree but also brings the 'gift of life'.

What about the kind of deaths that have been up and down during the pandemic?

Well, at the start we feared that we were going to see much more deaths by suicide. 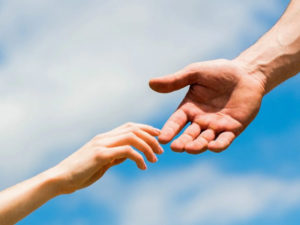 Thankfully, this didn't eventuate, and I think this is due to a reverse self-fulfilling prophecy where simply because we talked so much about suicide, and it was a lot of awareness.

And, of course, increased spending on suicide prevention, and there is this feeling that we are all in this together.

So, in your suffering — because everyone is in lockdown — you don't feel left alone.

The same trend is to see in the deaths by drug overdose — that's probably simply because there are fewer opportunities to take drugs, fewer music festivals, fewer nights out, and, of course, the global supply chain issues also impact drug trade.

The one category of deaths that are on the up is alcohol-related because this is one way of coping with the difficult situations that too many people jump to.

So this issue is the one that needs more public attention.

What about the life cycle of death?

This, of course, is the older you get the more likely you are to die with the one exception of infants.

Very sad fact of life but as an infant you are very likely — relatively likely — to die during the first year of your life.

And once you live through the first year, you have five decades of very low likelihoods of dying until you reach 54. 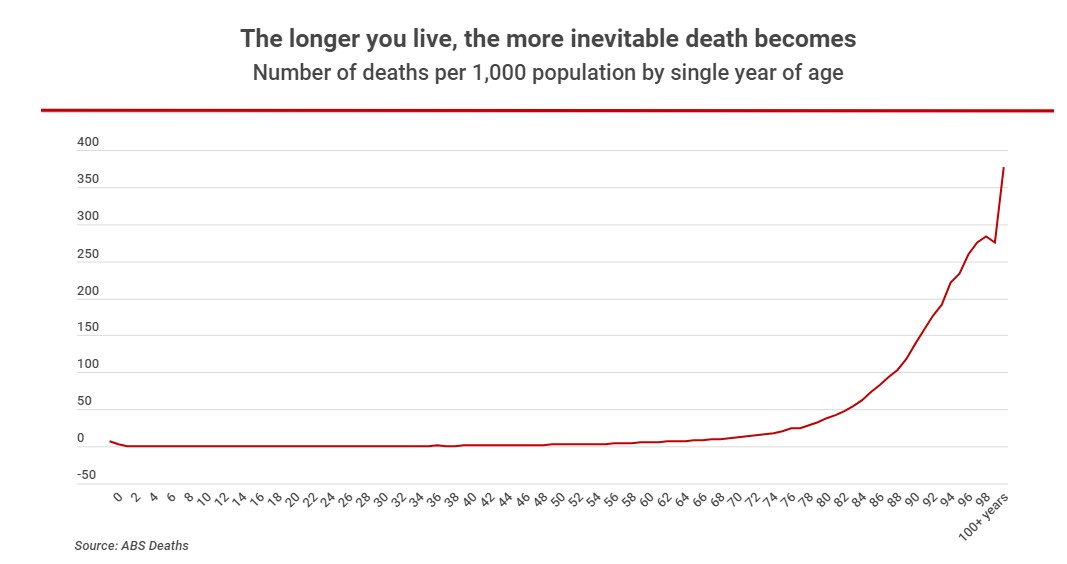 At 54 you are just as likely to die, as an infant is, and then chances only go up that you actually die.

What's the most important subject in High School?

Why Millennials obsess about meaningful work