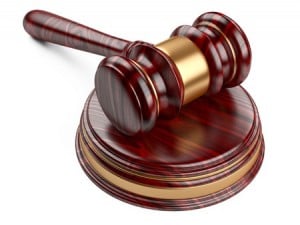 Signs of restored confidence are strong, with the city reporting a clearance rate of 76.8 per cent at the weekend, which was ahead of the previous weekend’s 74.3 per cent clearance rate.

The local market is now clearly tracking above the results of last spring, with this weekend overtaking previous ones to gain the highest result since September last year.

Sydney has recorded a clearance rate above 70 per cent every weekend this month so far – well ahead of the rates below 60 per cent that were typical of weekend results recorded through November and December last year.

The clearance rate does however remains well below the unprecedented boom-time 84.6 per cent recorded over the same weekend last year. 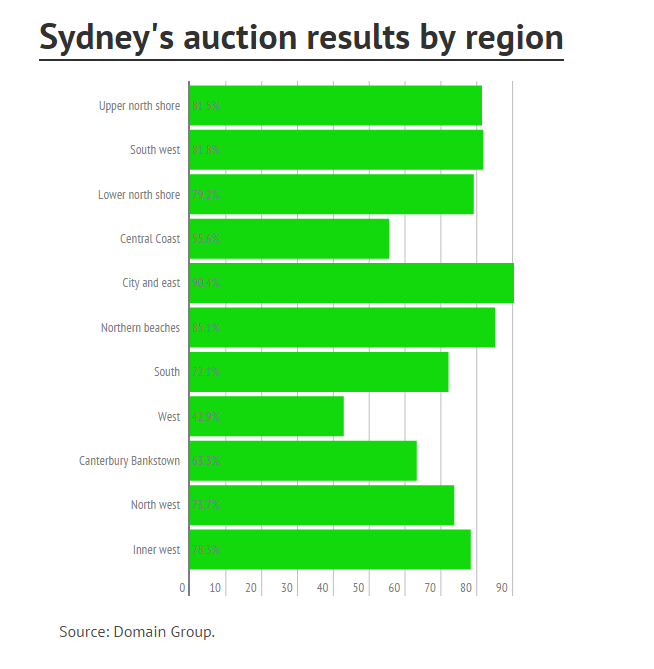 While there were 559 homes listed for auction on Saturday – which was well ahead of the 358 auctioned the weekend before – auction numbers remained well below the 636 listed over the same weekend last year.

But while the high number of auctions tested the market, Sydney easily managed Saturday’s surge in listings and if the current healthy clearance rates are maintained, it’s likely to attract increasing numbers of sellers over coming months.

The city and east produced a remarkable early season result on Saturday with a clearance rate of 90.4 per cent and the highest number of regional sales at 66.

The northern beaches market also fared well with a 85.1 per cent clearance rate, followed by the south-west with 81.8 per cent, the upper north shore with 81.5 per cent and the lower north with 79.2 per cent.

The clearance rate in the inner west was 78.3 per cent, while the north-west had a significantly higher result this weekend with 73.7 per cent. The west produced Sydney’s lowest clearance rate of 42.9 per cent. 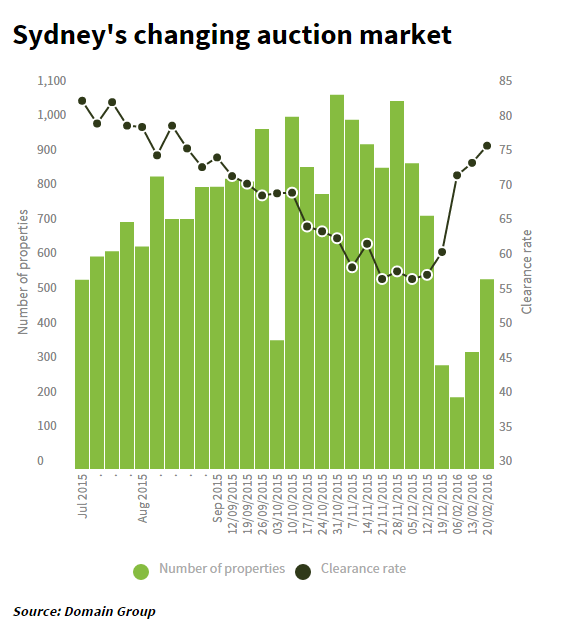 The most expensive property reported sold at auction at the weekend was a five bedroom home at 75 Carrington Parade Curl Curl that sold for $3,680,000 by McGrath Seaforth.

The most affordable property reported sold at the weekend was a three bedroom home at 25 Moala Parade Charmhaven, which sold for $398,000 by Sorensen Real Estate.

Saturday’s median was also 12.7 percent higher than the $1,100,000 recorded over the same weekend last year.

A total of $339.4 million was reported sold at auction in Sydney over the weekend.

Next weekend presents yet another test for the resurgent local market with well over 600 homes expected to go under the hammer.

But as this weekend’s results clearly indicate, the Sydney market is clearly up for the challenge and proposed changes to negative gearing for residential investors will only fuel demand with early signs of rising buyer activity from this group.