Sydney’s median residential land price increased by 19.7 percent over 2014 and remains clearly the highest of all the state capitals according to the Domain Group. 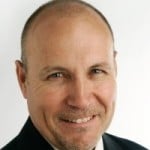 Sydney’s annual land prices increased at the fastest rate in over a decade and recorded stronger growth than booming house prices that increased by 14% over 2014.

Despite recent changes to the NSW First Home Buyer’s Grant that provides a $15,000 subsidy for first home buyers buying a new property, the rate of growth of outer suburban land prices is continuing to push the great Australian dream out of the reach of entry level buyers.

It should also be noted that the First Home Buyers grant will reduce to $10,000 from January 2016 when on current trends outer suburban median land prices would have increased by at least another $40,000.

First home buyer market share in Sydney is set to remain at or near the current near record lows until chronic undersupply of residential development land in Sydney is effectively addressed. 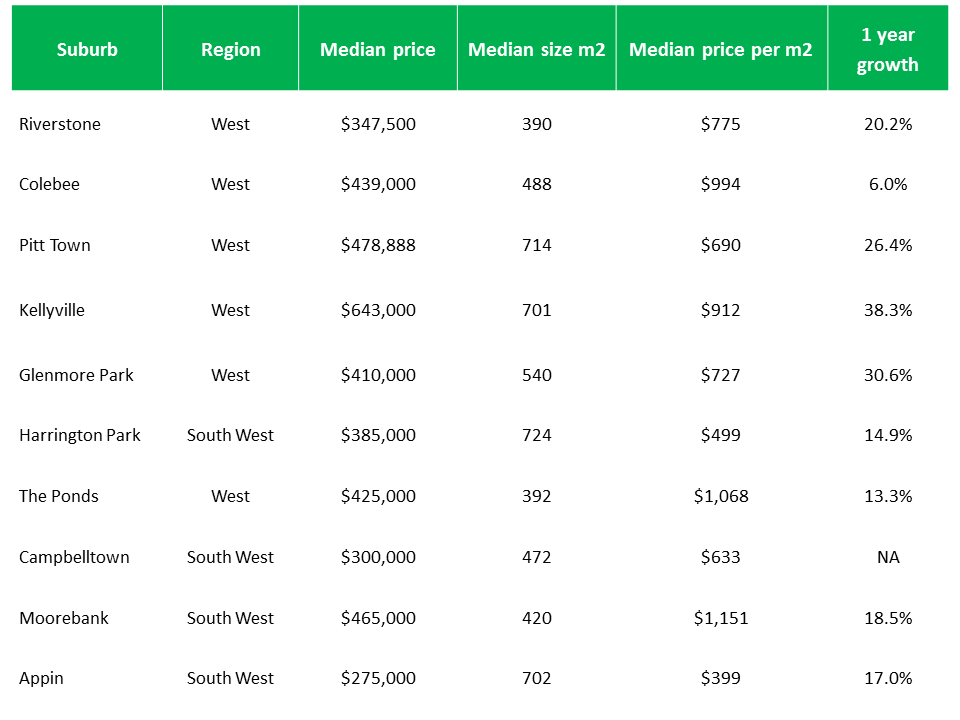