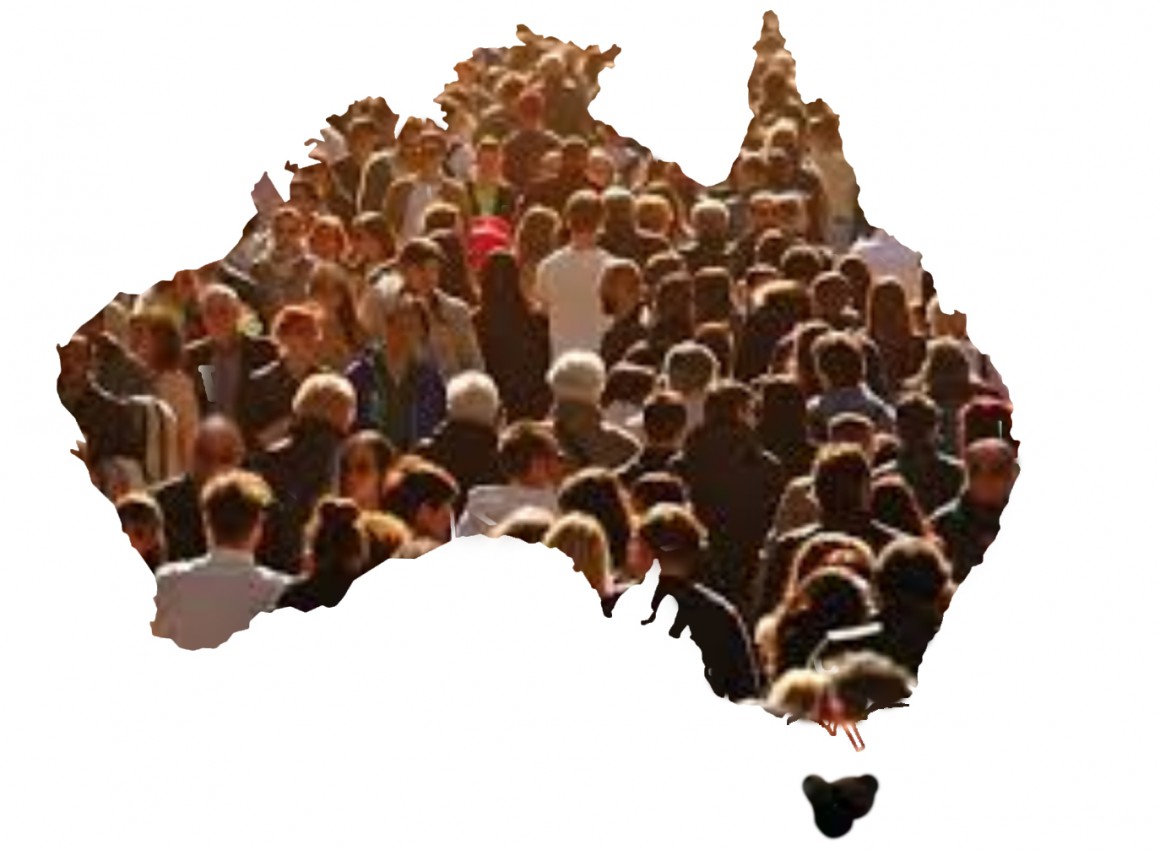 Reducing the population of major cities will provide the solution to housing affordability.

Australia’s population has just hit the 25 million mark and with the bulk of that concentrated in the major cities, in particularly Sydney and Melbourne, it’s little wonder housing affordability is an issue when there is so much demand.

While it’s true that part of the solution lies in developing the middle rings of these cities with family suitable accommodation close to transport hubs and schools, that is only a short to medium-term response that will eventually stop working when demand once again overtakes supply.

We must also take into consideration that both of these cities are forecast to experience strong population growth.

It is projected by demographer Bernard Salt the population of Melbourne will pass five million by 2021 and eight million by 2050, potentially eclipsing Sydney as Australia’s most populated capital by 2030. 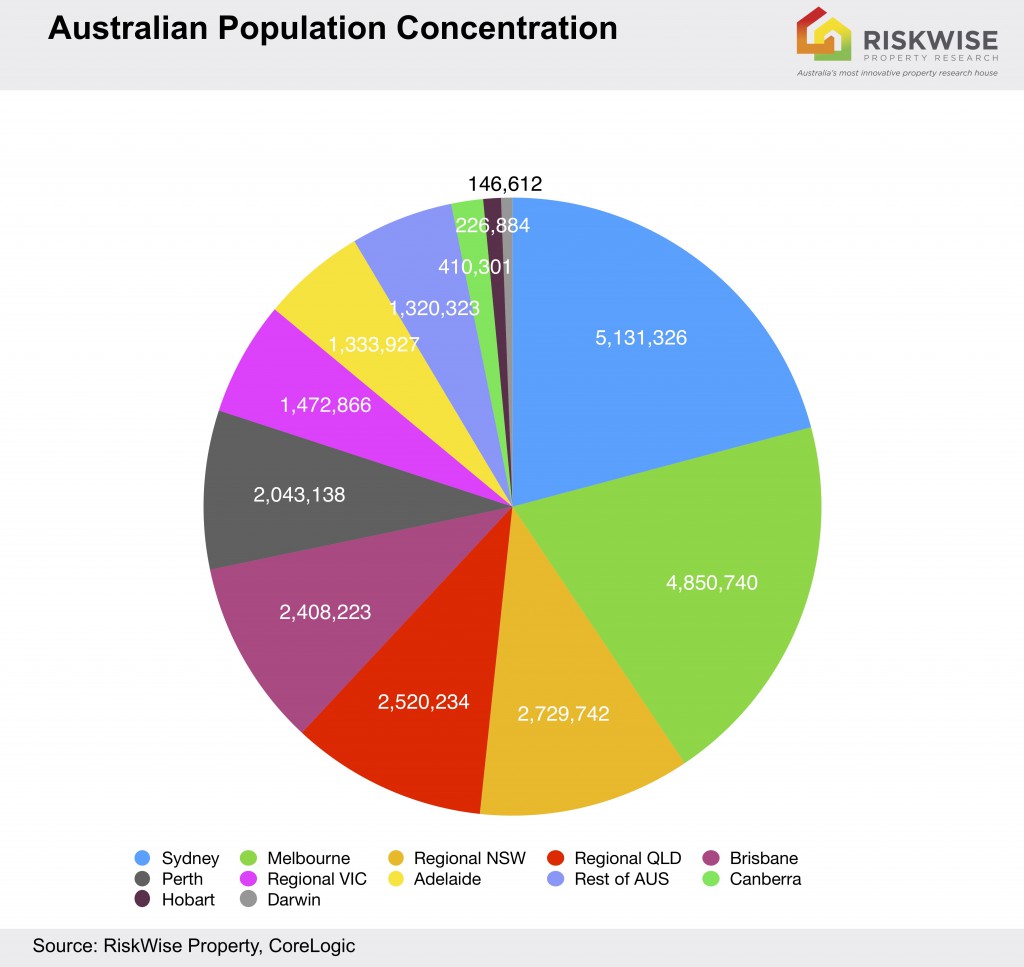 In fact, a poll undertaken by the Sydney Morning Herald showed more than 63 per cent of voters supported restricting migrant numbers while 50 per cent opposed more development in Sydney to accommodate population growth, with overdevelopment a key issue for voters, as the state and federal governments face the pressure of worsening congestion and population growth.

The answer to over population of our cities, and therefore housing affordability, was to encourage people to move to other areas of the country, whether that be regional or interstate.

We need to provide incentives for people to move by way of employment opportunities and that means that the federal government must have a national plan to encourage people to see alternatives other than Sydney and Melbourne.

The Federal government, jointly with the government in other states and territories, including Perth, Queensland, Adelaide and Darwin, must invest in infrastructure and employment and encourage businesses to set up shop there through a variety of incentives.

Queensland is already doing it by way of a $15 billion infrastructure boom in the southeast over the next few years as well as the Advance Queensland Business Development Fund focusing on the growth of innovative businesses and emerging industries.

And in NSW, the Government’s 20-year vision, to promote regional development and job creation, will unlock the potential in the region by providing the infrastructure, the services and the support it needs to thrive.

These are the sorts of initiatives that other regions in Australia need to institute to draw the population away from the major centres.

Instead of thinking about cutting migration and taking Australia backwards, policy makers should think about taking Australia forward by creating incentives for people to leave the major capital cities and in particular to invest in Western Australia, Central and North Queensland, South Australia and the Northern Territory.

During the mining boom in Queensland and Western Australia there was a strong migration into these areas, a better spread of the population and actually, at one point property prices in Perth and Brisbane were more expensive than those in Melbourne.

You don’t have to be Saudi Arabia and build a $500 billion mega-city 33 times the size of New York City to address this situation, but you do need to invest in areas outside the capital cities to push people into other states and therefore address housing affordability in the long term.

Singapore had introduced the Global Traders Programme (GTP) to encourage international trading companies to relocate there while in Israel, multinational technology giant Intel has announced plans to invest a total of $9.5 billion into the country.

Meanwhile Israel’s tech company Mobileye NV was sold for an incredible US$15 billion, delivering outstanding tax income to the state of Israel.

It is important to mention that this is not a one-off, this is only an example of many ‘exits’ of Israeli companies with a value greater than US$1B and this is what happens when you invest in technology.

The bottomline is the government should have a national plan and should be looking at taxation and benefits for companies to encourage them to move out of the cities and build employment opportunities in regional areas.

If they grow the economy in those areas, and ensure infrastructure is also put in place, it will follow that people will move there.

If Labor was elected at the next Federal election and implemented its strategy to make changes to negative gearing and capital gains tax, it might create “a short-term shock” to the market, however, it was not a sustainable solution to address housing affordability in the long term.

A more effective long-term solution would be for the Federal Government to introduce some initiatives to encourage tech and tech investment, but in order to have a macro impact on the market in terms of demographics, the economy and housing affordability, a decision should be made to target certain areas and create hubs for these industries.