Scams skyrocket: 15 million Aussies have been targeted in the last year

We've all received promotional texts and phone calls, but do you know how many of them were scams?

The number is staggering, particularly when looking at the last 12 months.

An alarming number of Australians have been contacted by a scammer in the past 12 months, according to new research by Finder. 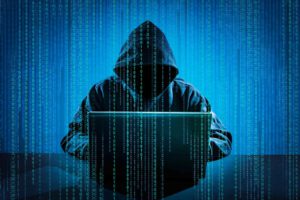 Ahead of Scams Awareness Week (8-12 November), a nationally representative survey of 1,015 Australians in early November 2021 revealed that a staggering 77% of the population have received a fraudulent text message or phone call in the last year.

That’s almost 15 million people who have been targeted by a fraudster.

It’s also a significant increase from when asked the same question in September 2020, where only 47% of respondents had received a fraudulent text message or phone call since the pandemic began in March 2020.

According to the ACCC, Australians have already lost over $236 million to scams this year.

Kate Browne, personal finance expert at Finder, said fraudsters have preyed on vulnerabilities as a result of COVID-19 and the shift to remote working.

“Australians are spending more time online than ever before. As millions of us transitioned to online work and learning, as well as shopping more online, scammers were waiting.

“Cybercriminals are using multiple tactics to get people to hand over money and personal information, mostly by impersonating the government.”

Finder’s survey shows that of those who have been contacted by a scammer in 2021, over half (55%) failed to report it – nearly three times higher than the 19% of recipients who flagged the issue with authorities.

A small percentage of Australians (3%) didn’t realise it was a scam until later on.

Browne urges Australians to be wary of giving out any personal information over the phone, even if the caller or text looks legitimate.

“Avoid clicking links in emails or text messages. Scammers can make these look really genuine, but clicking on them can compromise your personal information.

“Instead, log in to your personal accounts through apps or official websites to make sure your data isn’t being accessed by any third parties.”

When it comes to reporting fraudulent messages and calls, surprisingly Gen Z reports the most (23%), followed by Baby Boomers (20%). 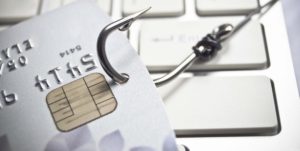 “Fraudsters can be sneaky by debiting smaller amounts at a time for example.

“Money tracking apps are a great way to keep track of your expenses so you can easily see when something’s not right.

“The app also tracks your credit score, so if a scammer takes out a loan in your name, for instance, you would be notified,” Browne said.