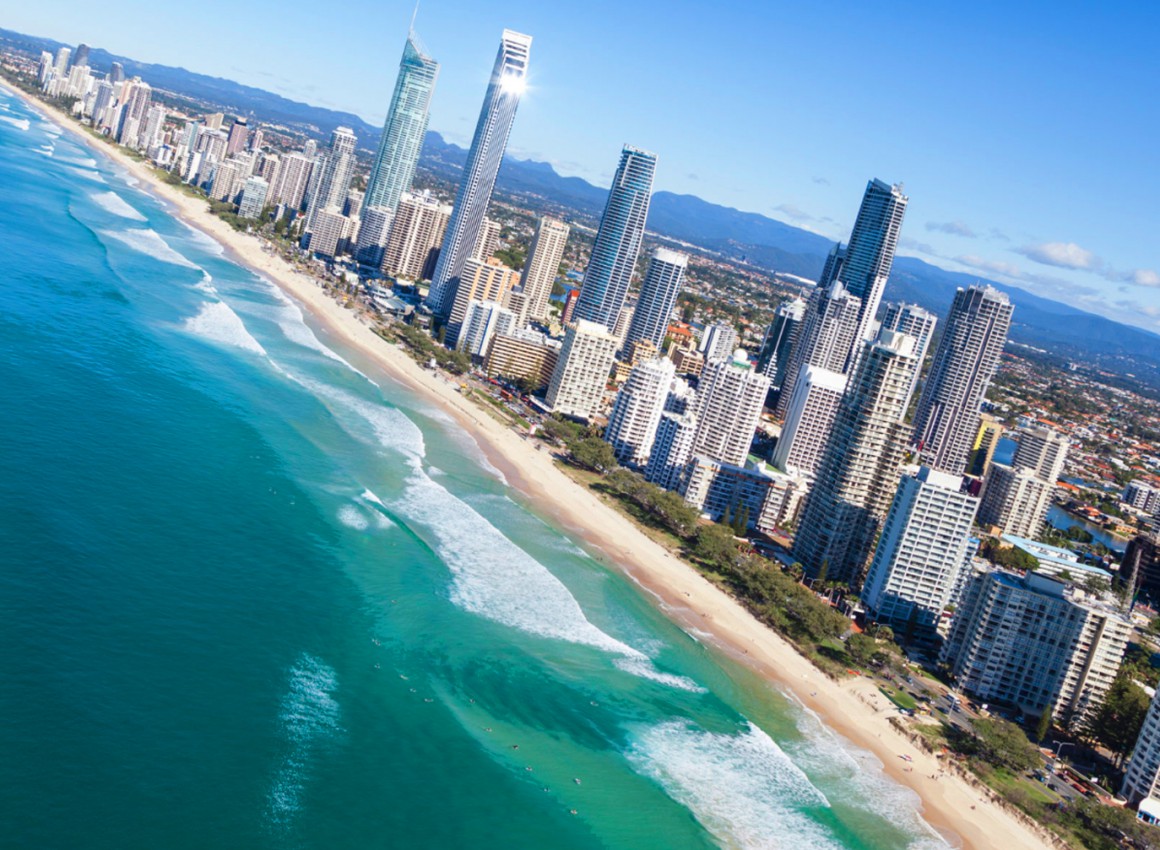 Queensland property is in danger of being loved to death

In the three months to last December, almost 5000 moved north just from Sydney and Melbourne.

With a population of roughly 3.7 million, Queensland’s southeast corner is already the nation’s fastest-growing zone.

Forecasts suggest it will top five million by the middle of the next decade.

Of course, being the host city for the 2032 Olympics won't hurt the long-term growth of Queensland either.

COVID-19 has clearly made people rethink their lifestyle are you looking to live in a "Covid safe" environment.

On the one hand, millennials are now moving into household formation age and looking for lifestyle and affordability and are no longer keen to live in the CBD high-rise apartment towers.

On the other hand, empty nesters are looking for a lifestyle change and are attracted to the weather and the lifestyle southeast Queensland affords.

I can see south-east Queensland being the recipient of many southerners moving north over the next few years.

Brisbane's median house price of $678,000 is less than half of Sydney's and CoreLogic data shows the city's annual housing value grew by 18.4 per cent last year.

As opposed to our two big capital cities, the Brisbane housing market is showing less evidence of slowing price appreciation, with the monthly rate of growth holding around 1.1% to 1.2% month on month since May.

Brisbane doesn't show the same affordability challenges as the larger cities, which may help to explain the persistently high rate of growth, but also fewer outbreaks of COVID and a strong interstate migration tailwind supporting housing demand in the absence of overseas migration.

This significant gap between available supply and demonstrated demand is another reason for the consistent lift in housing prices. 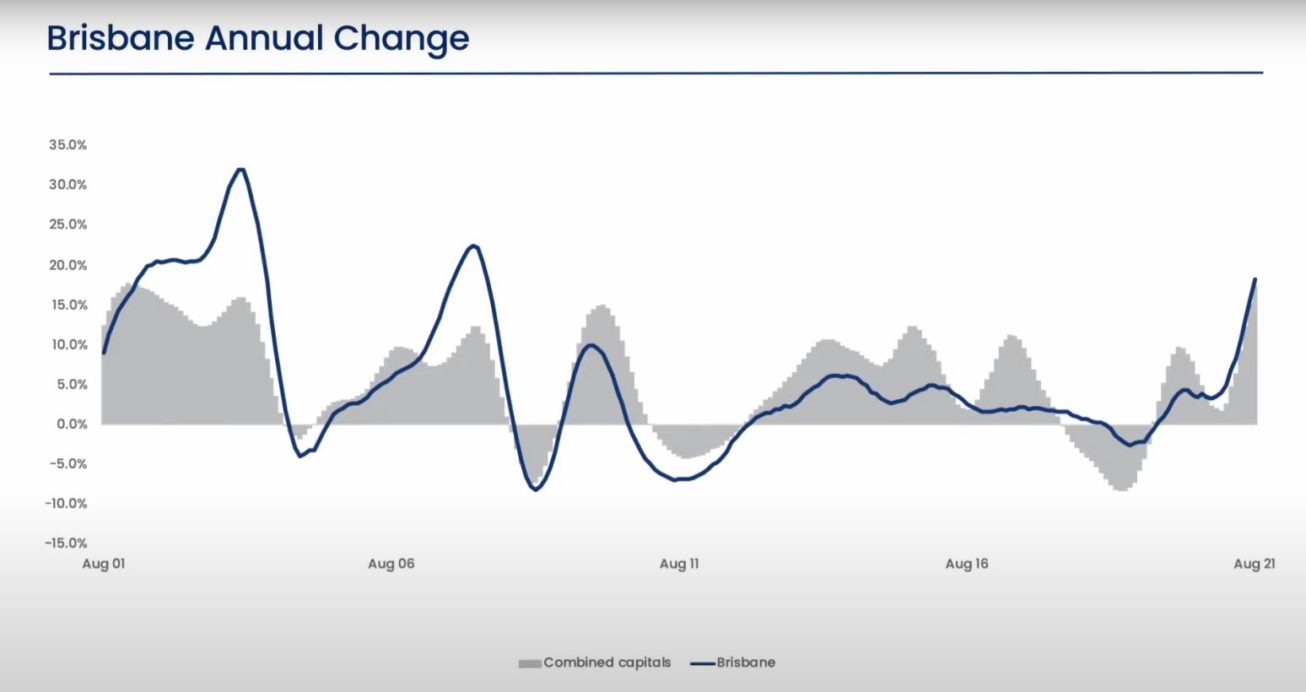