It’s a sad reality that our society seems to be more litigious than in years gone by.

Thankfully, we’re not in the same parlous state like America, but there is a greater chance than before that you could become involved in legal proceedings that threaten your wealth creation efforts.

While that might seem like a scary situation, it doesn’t have to be with the right advice and the right planning.

I recently helped Stephen, a client who was worried about just that – the potential for litigation and losing his assets, as well as how to pass on assets after death because of a blended family. 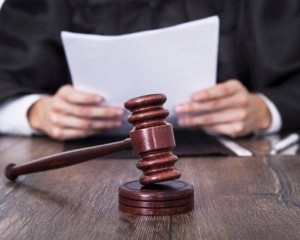 Stephen had been diligent in growing both a property and share portfolio so had some valid concerns about both of these issues because there was much to protect as well as much to lose.

Like so many people, though, Stephen and his wife had not received much tax planning advice prior to contacting Metropole Wealth Advisory for help.

The problem with their existing structure, if you could call it that, was that any successful litigation could result in a significant loss of the wealth they had built up over the years.

Also, because of ineffective ownership structures, there were issues with paying excessive land lax as well as cash fissures stem, which was stymieing their future investment growth.

Another major issue that became apparent as we discussed their situation was that any transfer of assets into a trust (to help with estate planning as well as tax effectiveness) would trigger Capital Gains Tax (CGT) and stamp duty events, plus if the family home was transferred into a trust, they would also lose the main residence tax exemption.

So, it was a bit of a lose-lose situation they had found themselves in – at least in theory.

Of course, there are ways to overcome such problems, so I worked with Stephen and his wife to develop a strategy that would protect their wealth from litigation. 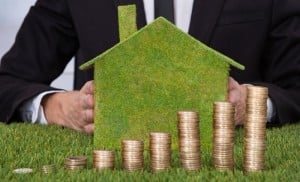 I recommended an effective solution that not only protected their assets without any CGT or stamps duty implications but also their home was protected without losing its tax exemption status as well.

We then made some adjustments to limit their land tax liabilities and created a strategy that allowed for the safe distribution of assets after their passing.

Very quickly I was able to turn around their situation from lose-lose to win-win because their wealth creation efforts were protected now and well into the future.

What that meant, in reality, was that any initial review by a potential litigant would show a limited possibility of financial benefit, which was, therefore, likely to reduce the possibility of actions against them.

Likewise, the new structure we created to pass on wealth after death meant that their assets would be distributed and retained by family members as per their wishes.

The improved ownership structure also provided scope to continue to grow their share and property portfolios during the rest of their life.

As I mentioned, these are common problems today, but they don’t have to be if people start their financial journeys with the end in mind – and I don’t just mean for when you are no longer around.

It’s vital that everyone structures the ownership of their assets correctly to maximise the various long-term benefits, including taxation and protection considerations.

Of course, most people are not experts in these areas, which is why it’s imperative that they seek professional advice early and prepare a strategic plan that is regularly reviewed so the fruits of their labour are there for them, and for their descendants, to enjoy.

What can you do about this? 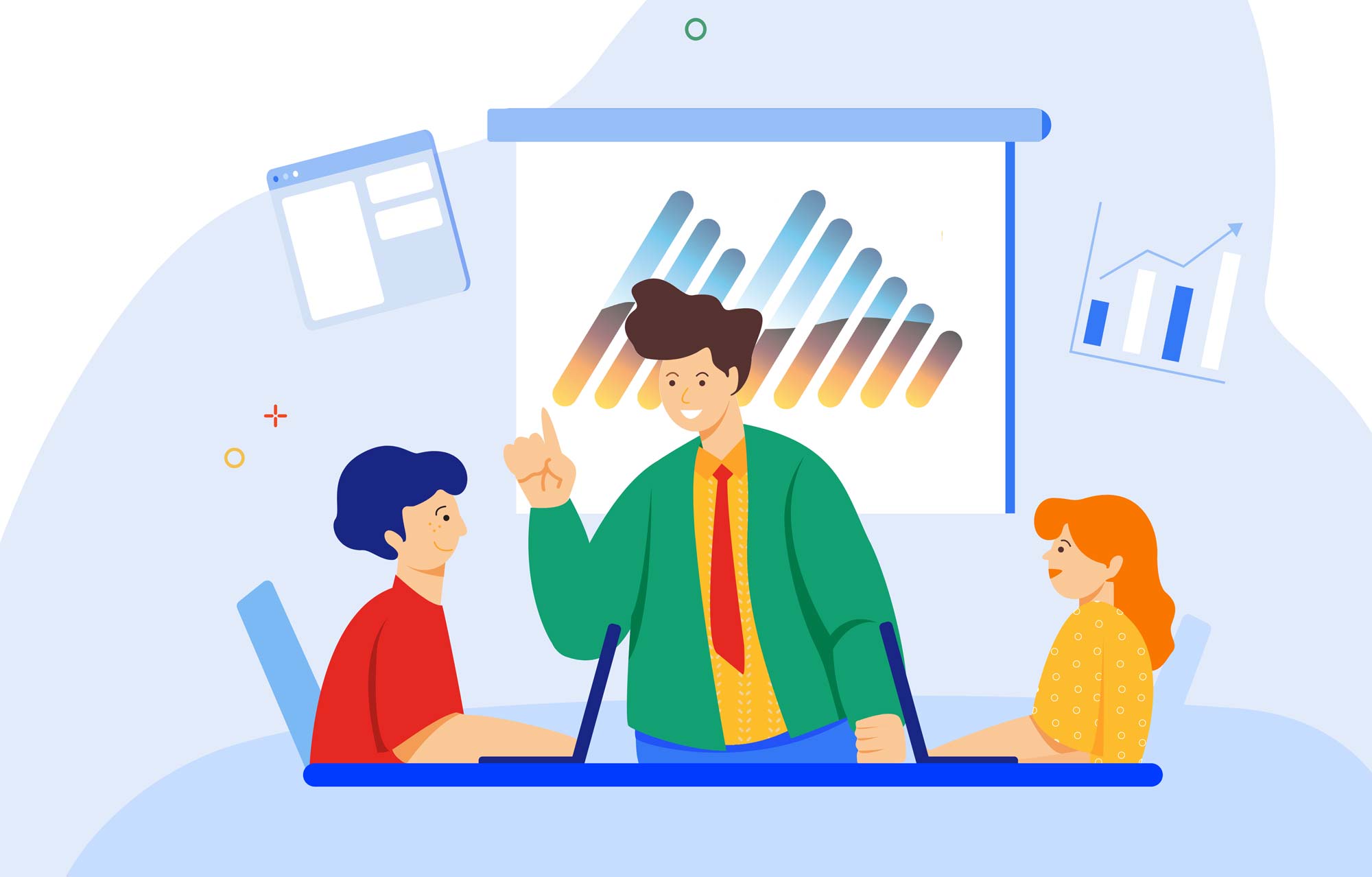 Metropole Wealth Advisory can review your structure, make recommendations and then implement any required changes.

If you’re looking for independent expert advice about you your financial circumstances why not allow Ken Raiss to provide you with a Strategic Wealth Plan?

Imagine the benefits having a new level of support, guidance and insights into the critical drivers of your wealth:

Click here now and we’ll be in contact to discuss how we can help you and your family.

'How do you protect your assets from litigation?' have 2 comments