[Podcast] 24 Things everyone should know about investing and the economy, with Mark Creedon

A number of years ago I started making a list of all the things one needed to know about investing.

I wanted to capture the favorite quotes I have read and the lessons I have learned.

This ended up being a more ambitious project than I envisaged, and it remains an ongoing one.

So, in today’s show, Mark Creedon and I are going to share with you a list of 24 things we believe you need to understand about investing, the economy, and business, and this list is based on the musings of Morgan Housell, my favorite finance writer, and I’m sure you’ll gain some insights from my chat with Mark today whether you’re a beginning or an experienced investor or a businessperson.

24 Lessons About Investing and the Economy

Over the years one of my favorite columnists whose articles I read regularly is Morgan Housell who used to write for Motley Fool and now writes for Collaborative Fun.

He writes a lot about behavioral finance and why supposedly rational people act irrationally when it comes to money, finance, and business.

A number of years ago he wrote a great column where he detailed 122 things everyone should know about investing and the economy and there were some great lessons to take away from that article.

I’ve pulled a number of these out today to discuss with my business partner Mark Creedon founder of Business Accelerator Mastermind. 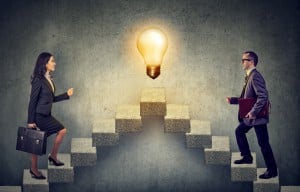 “We’ve been investing and in business for long enough to know that there’s always going to be things to scare you, but you shouldn’t allow them to.” – Michael Yardney

“Don’t get upset that you can’t control those, just take advantage of what you can control.” – Michael Yardney 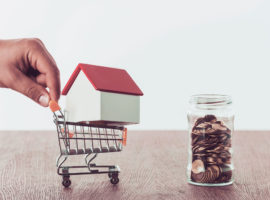