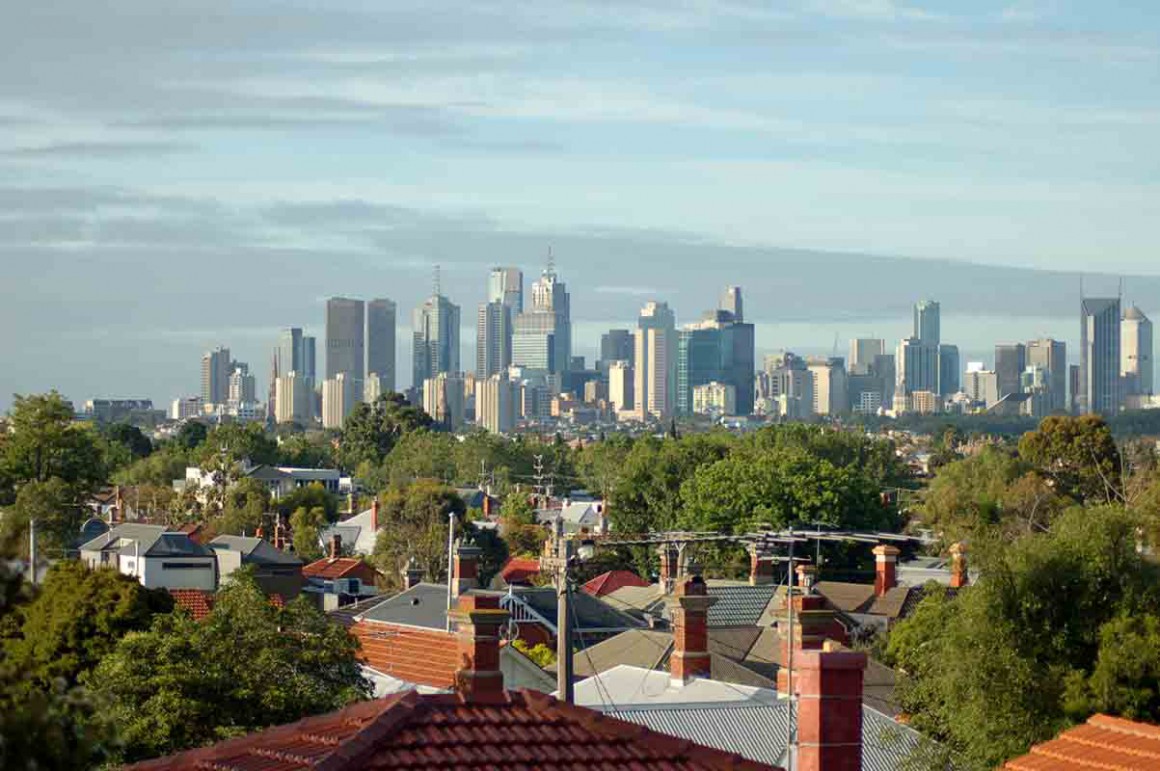 Fact is: not all land is created equal.

Some suburbs will be more popular than others, some areas will have more scarcity than others and over time some land will increase in value more than others.

Of course these are property investors should target, as that’s where they’ll get above average capital growth.

So where does property increase most in value?

For as long as I’ve been investing the argument has been raging: regional Australia vs capital cities; or inner suburbs vs outer suburbs.

There are always exceptions.

But overall for strong, stable long-term growth that outperforms the averages the inner and middle ring suburbs of our capital cities are the place to invest.

Now this wasn’t always the case

In an article a number of years ago property researcher John Lindeman explained that around the time of Federation (at the turn of the 20th century) the price of country property was equal to and in some cases greater than the cost of similar properties in the city.

But over time this has slowly changed as we have moved from an agrarian society to an industrialized nation.

After the Second World War the arrival of a large number of overseas migrants who preferred to live in cities, in particular Sydney and Melbourne, led to a larger increase in value of capital city properties over regional properties.

I guess it’s much the same today; the majority of migrants want to live in our capital cities where the jobs are.

And this trend is unlikely to change in the foreseeable future with few significant decentralization initiatives in the pipeline.

This means investors seeking long-term capital growth should only be investing in our larger capital cities. 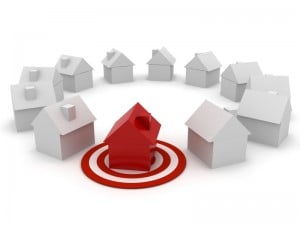 And this general trend has again been confirmed by a paper by the Australian Housing and Urban Research Institute which found that both in percentage terms and in absolute terms over the long haul suburbs located reasonably close to the CBD, where demand is high, close to employment and where the most people want to live and where there is no land available for release, outperformed the outer suburbs.

"Housing markets, which were once relatively egalitarian cross Australian cities, have become polarised"

"The homes affordable to present (and future) lower moderate income home buyers are now confined to the outer suburbs and will only increase in value at slower rates compared to housing in the more expensive inner and middle suburbs - effectively trapping poorer households on the edges of our cities."

Now this brings up a whole raft of social arguments…

The process of gentrification and rising prices has locked a generation of younger people out of inner city housing and it is likely that the gap will only widen over the years.

I’ll leave discussion of the remedy for this to the politicians and town planners, but the conclusion for property investors is that if you want to own the type of property that will outperform the averages, the inner and middle ring suburbs are the place to be.

Using Melbourne as an example an AHURI study presents what they call a “bid rent curve” that shows the variations in property prices and rents as one moves further away from the CBD.

As you can see below, places where rents or prices are greatest reflect the most desirable locations, often being closest to the CBD (where amenity and employment opportunities are better and transport costs lower), and decline the greater the distance from the CBD. 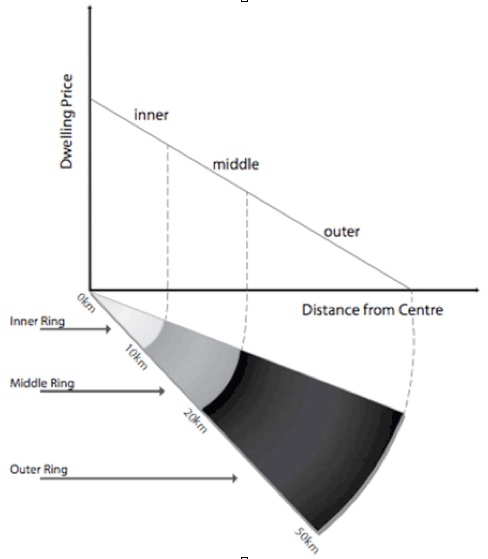 This showed that in 1981 the price curve was flat in all five corridors.

In other words there was little difference in house prices as distance from the CBD increased.

However by 2008 that had changed, with all five corridors showing much higher house prices in inner and middle ring suburbs and lower home values out towards the fringe.

The graph below clearly shows this trend for the eastern corridor of Melbourne suburbs: But it’s the same all over the world

Go to any major city in the world – London, Paris, Vienna, Los Angeles – and you’ll find that the wealthy people tend to live within 10 – 15 minutes drive from the CBD or near the water.

The cynics would say because they can afford to. And in part that’s true.

In general the more established suburbs with better infrastructure, shopping and amenities tend to be close to the CBD and the water and that’s where the wealthy want to and can afford to live.

And they’re prepared to pay a premium to live there.

One of the significant changes to occur in Australian cities over the last 50 years and which has pushed up inner and middle ring suburb property values is gentrification.

Interestingly this wasn’t caused by deliberate planning policy, but resulted from a set of demographic changes that have occurred in most major capital cities around thee world.

When I was young (in the 1950s and 60’s) the inner suburbs of Melbourne and Sydney (say as 5 km from the CBD) were relatively dense mixed-use working class suburbs with a mixture of small terrace houses, pubs and factories.

Accommodation in these suburbs was relatively cheap and attracted migrants who brought with them their culture including delicatessens, pizza shops and cafes.

uburbs where they could buy a larger home with a sizeable front and back yard.

Gentrifiers were initially drawn to these inner suburbs by the diversity of jobs, educational opportunities and lifestyle and this trend continues today as more and more Australians are swapping their back yard for balconies.

No doubt the argument will continue to rage. 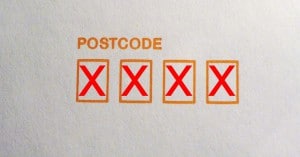 Some will continue to recommend investment in the outer suburbs because they’re cheaper, more affordable and the yields are a little higher.

And all this is true.

But remember over the longer term, rents tend to grow more substantially in landlocked suburbs where demand is the strongest and capital values increase more.

In my mind there is no question that the best locations to invest for long term capital growth are the inner suburbs of our major capital cities where the jobs are, where  most people want to live and where there is no land available for release.

Hollie - if you live in Adelaide you really would have difficulty finding a property in Brisbane if I just gave you the name of a suburb. Why not let my team (who have bought more investment properties in Brisbane in the last decade than any other co ...Read full version

I have a large deposit where I can buy outright

Thanks Micheal for your reply..what do you think would be the best area in Brisbane to buy property/unit at this price range. I live in Adelaide and I personally don't feel it's a good investment city..