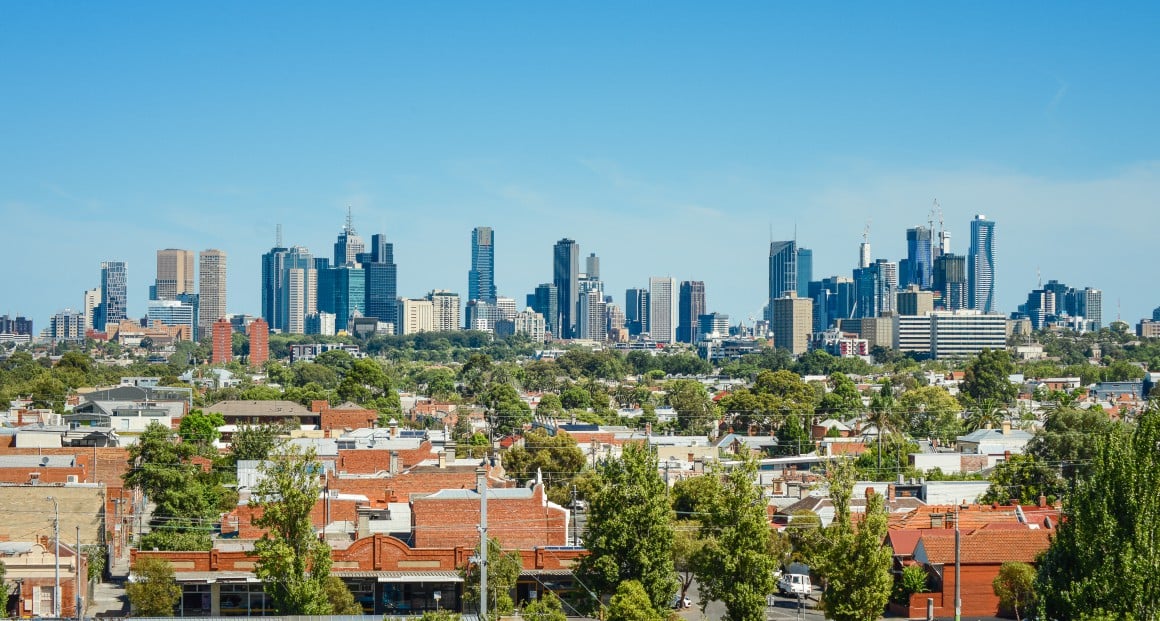 One of the lessons learned about the property market through COVID-19 is that listings numbers have been extremely responsive to changes in social distancing policies.

Despite an extended lockdown, Melbourne is no exception. Since onsite, private inspections resumed on the 28th of September, new listings volumes have soared. 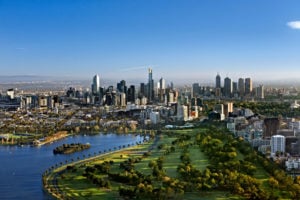 The result is likely due to months of pent-up decisions to sell from vendors, and reflects how the real estate transaction process has remained tied to physical inspections.

CoreLogic data shows the number of new listings, or the unique count of dwellings added to the market for sale, has increased around 330% in the four weeks ending 18th of October.

This represents an increase in new listings volumes from 1,606 in the four weeks to September 20th, to 6,974 over the period to October 18th.

This brings total advertised stock on market across Melbourne to just over 21,000 properties in the same period.

A time series of the four week count of new listings across Melbourne is shown below.

The trend over time shows new listings plummeting to levels below the New Year holiday period amid stage 3 and 4 restrictions. Following the 4 week period ending 27th of September, new listings have bounced significantly.

After months of restrictions, pent-up demand from sellers has accumulated so much, that more stock was recently added for sale in Melbourne than any other capital city region. 39 of 40 Melbourne SA3₁ regions saw an increase in new listings over the past four weeks.

Macedon Ranges was the only area to see a decline, with 7 fewer new listings added.

A heat map of the increase in the number of new listings by Melbourne region is presented below.

The median increase across regions was 139. The highest increase in new listings volumes was in Wyndham (314), Melbourne City (273) and the Whittlesea-Wallan region (256). 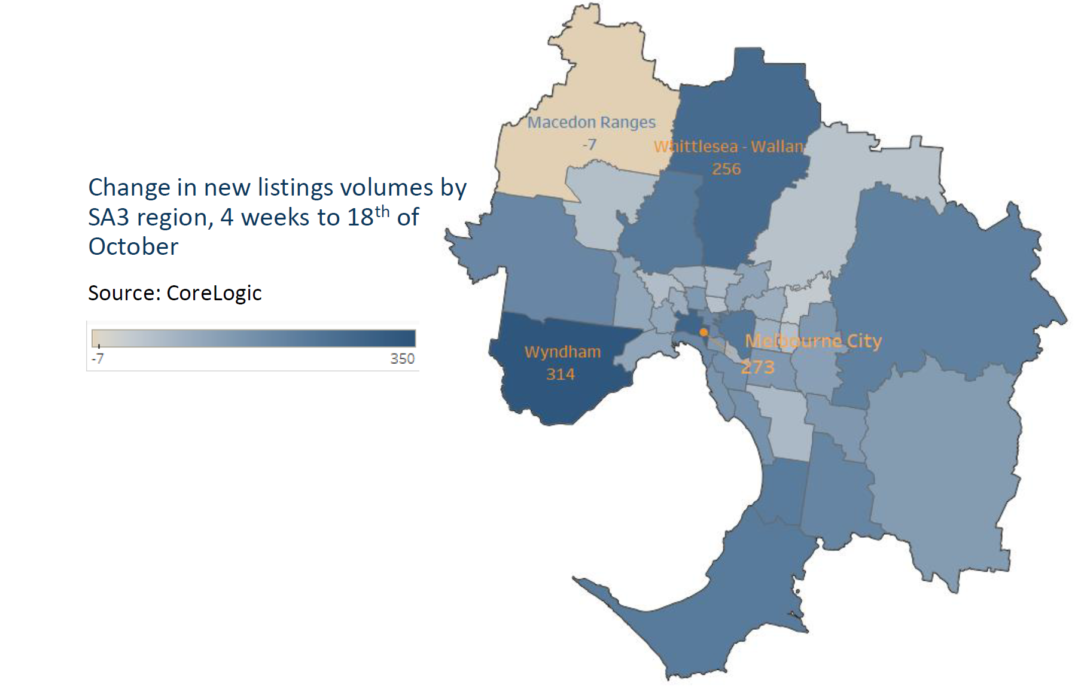 New listings: Good news or a sign of distress?

A significant increase in new stock across Melbourne can mean different things for the state of the market.

‘Forced’ selling was a possibility from the pandemic, as significant job losses across Victoria may have limited the ability of some households to keep paying their mortgage.

The latest financial stability review from the RBA noted that October was the period most mortgage deferrals were set to expire, which may have contributed to an increase in new listings in recent weeks.

However, CoreLogic data does not point to a significant increase in mortgagee in possession events across Victoria.

A large increase in stock can also be a sign of a market rebound, as vendors sell to meet rising demand.

One way to assess the state of the market through listings data is to observe how total listings volumes are tracking against new listings.

New stock added to market increased by around 5,370 properties, but the change in total stock was only 4,790.

This suggests at least some stock on market has been absorbed over the past 4 weeks.

Other metrics point to an improvement in market conditions. In the week ending 18th of October, the final auction clearance rate was 60.2% across Melbourne.

This was achieved alongside the highest volume of auctions seen in two months.

Over the past month, the rate of decline across Melbourne dwelling values has also eased.

It is clear that even after long, strict restrictions, vendors are keen to sell.

However, due to the lag between an initial property listing and a sale, it will be a few weeks before we can understand how strong buyer appetite is.