Our journey throughout generations is leading us to Gen Y, to the Millennials now — they are born between 1982 and 1999. 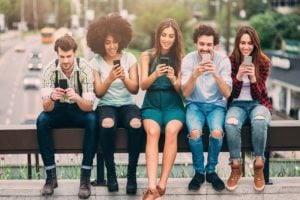 They are the children of the Baby Boomers and grew up in the 90s and early 2000s; their parents sheltered them which led to the criticism that they are a mollycoddled generation.

Millennials weren’t beaten as kids, they grew up in financial comfort; their schedules were kept very busy during their childhood; they received top-notch education at the university — high rates of university degrees, lots of second degrees.

They are the first truly digital generation — they grew up with computers everywhere, they Napstered around the early versions of the internet, and they had cell phones growing up.

They were for the first generation that grew up with cell phones – smartphones came a little bit later.

They grew up multitasking, having constantly all those mediums at hand, and struggled to stay focused.

And that lack of focus probably contributes to one of their biggest pain points, which is a tyranny of choice.

They are wealthy, a reasonably rich generation, and the world is their oyster! 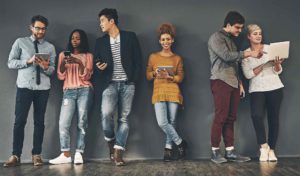 Which degree should I study? Which career should I pursue?

The Millennials are perennially unsure whether they are really on the right path, and they are obsessed with meaningful work.

Of course, that will lead to positive things since Millennials will start businesses themselves, as they are much more entrepreneurial than Gen X before them.

So they will start all those wonderful businesses to create meaning or in order to completely reinvent the goals of businesses.

It will also lead to Millennials pushing their big corporate employers to double down on their social corporate responsibility programs.

But that will also lead to, as I call it, the 'work-image-issues' and the Millennial workforce being constantly unsatisfied with the status quo of their jobs because they must be more to life than just creating Excel spreadsheets for their bosses.

That's said, this obsession with 'meaningful work' is probably going to subside a bit, to step into the background, as the Millennials finally reach the family formation stage of the life cycle.

Then all of a sudden, they have more pressing issues — the meaning of life doesn't need to come from work anymore (it never came from religion as it is a very atheistic generation).

You just grab the meaning of life, you pull this energy out of your own family; you are then happy to financially provide to your family.

The meaning of life doesn't have to be linked to your job, which is great because we can't perfectly match up 13 million jobs with 13 million individual passions.

The big issue for the Millennial generation is now housing!

They want 3- to 4-bedroom homes because they need a place for their 1.7 kids, and a Zoom-room because many of those Millennials are knowledge workers and work from home. 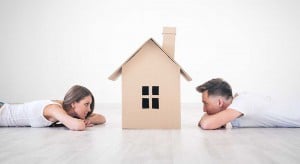 So they leave the inner cities of Melbourne, Sydney, Brisbane behind and they move to wherever they can afford 3- to 4-bedroom homes.

That means the Millennials go to suburbia, the urban fringe, and regional Australia.

That shift of the Millennials out of the inner cities into the rest of the country will continue for at least one more decade.

The big problem for the Millennials is that these houses are freakishly expensive.

Although migration stopped during the pandemic, house prices kept rising, and this is left many millennials confused and a little bitter.

So will anything be done to address this housing affordability issue? I don't think so.

Politicians will shed crocodile tears and come up he was like first homebuyer grant, but these only push-up property values.

So what will Millennials do?

Well, they will need to move to whatever housing they can afford and consider regional Australia for accommodation.

We will need to seriously decentralise Australia and the biggest generation of Australia, the Millennials, will be driving this.

Millennials are by now the largest tax-paying group so they are right in demanding that infrastructure is being built in a way to actually benefit them over the coming decades. 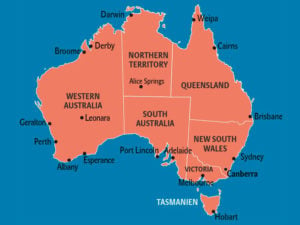 That must be largely focused on improving the connectivity of the capital cities to regional hubs, so we must see a major infrastructure project boom that is budgeted already.

But will we actually do this?

Will the politicians be willing enough to actually build infrastructure 'out to nowhere' where there is not much population - just yet?

But this could drive population resettlement.

That will decide how the Millennials view the 2020s and whether they see it as a 'lost decade'.

Some might say, "Well, some rich Millennials have already got some gifts from the Bank of Mum and Dad to let them enter the housing market."

That's a phenomenon that we see at the top end of the economic ladder.

But the major wealth transfer in terms of just anyone inheriting whatever their parents owned, is still 20 years away.

We won't see the peak of level wealth transfer (what some are calling a wealth tsunami being transferred) until 2041. 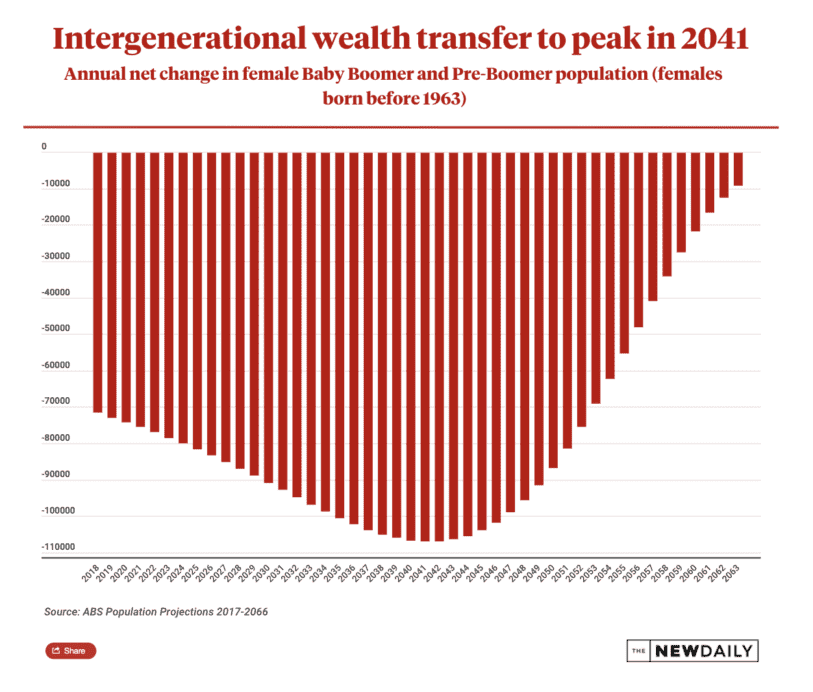 Housing will remain in the position for Millennials, so they will need to find a way to afford housing in the next decade and a half on their own without financial assistance from their parents.

Note: The inspiration for this blog came from my column in The New Daily

What’s the most important subject in High School?