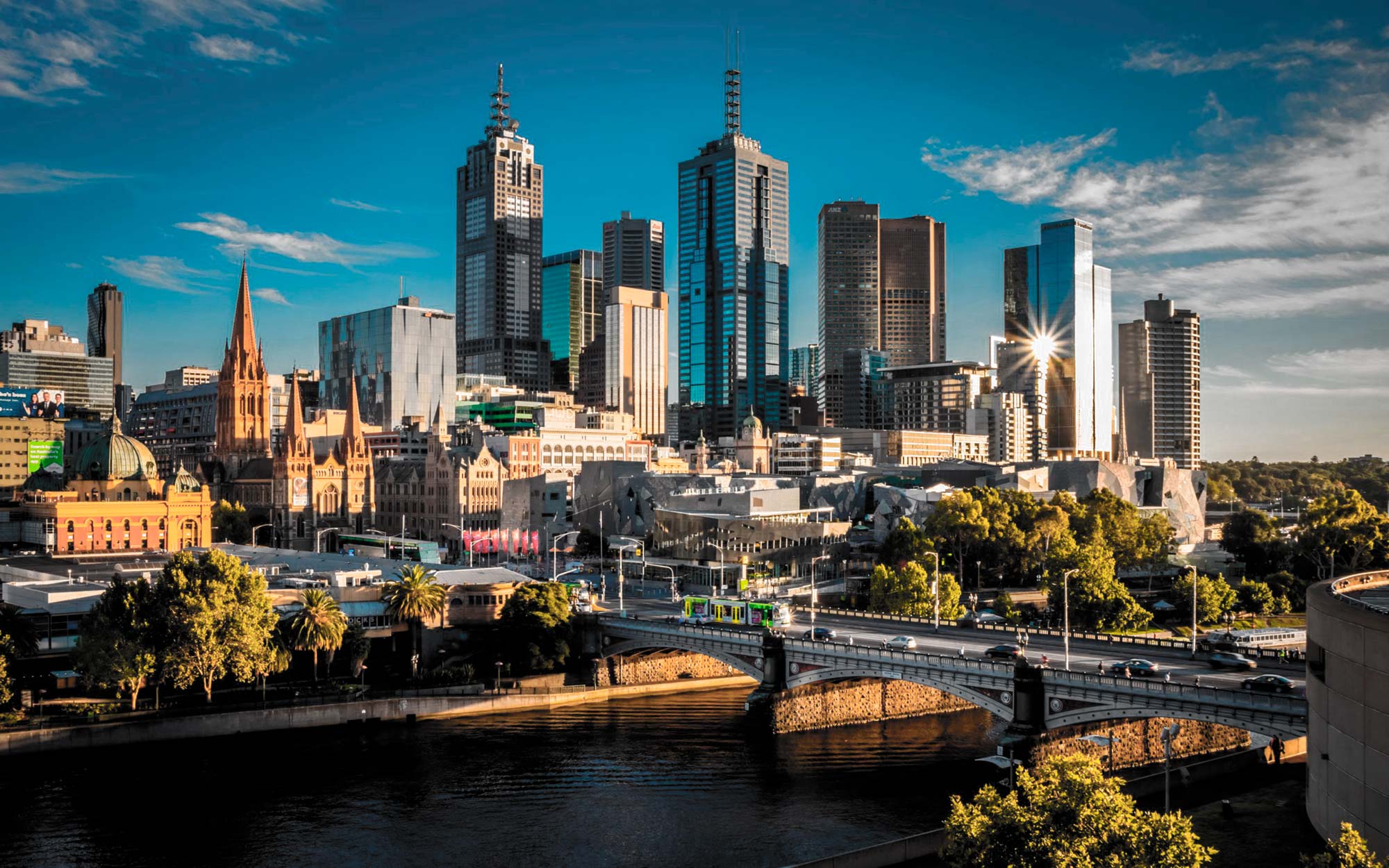 As we close in on a post-COVID world, two things have become clear — people don’t need to be in the office as much (if at all) and international migration is going to be uncertain for some time to come. 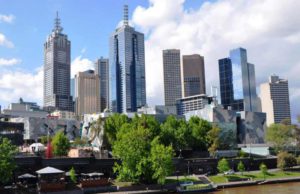 This is particularly problematic for anyone selling inner-city Melbourne apartments.

A key demographic for inner-city attached housing is the immigrant market.

Large numbers of international students and new workers transferred to Melbourne in recent years for study or work, taking up a significant portion of the inner-city apartment market.

But, of course, the pandemic put a halt to this activity.

Victorian Treasurer Tim Pallas conceded that Melbourne’s inner-city high-rise market will be feeling pain for some time to come.

Domain.com.au reported Mr. Pallas told a UDIA conference earlier this year, “I maintain concerns about the inner city, obviously with the problems around population being diverted from the CBD as part of the distancing and restrictions on business that have had an impact on many businesses in and around the CBD.

"I think it’s true to say that cohort of the industry worries me a little bit and we continue to look at what more we can do to assist it.”

According to Domain, Mr. Pallas said until international students returned, it would be unlikely we’ll see that sector of the market fully recover.

The inner-city market could be characterised as having an oversupply. Prices are sliding steadily.

Rents have faced a similar trajectory, with landlords dropping weekly rents by hundreds of dollars and many now asking less rent than a decade ago.

The hardest-hit suburbs have been the CBD, Docklands, Southbank, and Carlton, according to the AFR.

No surprise considering 70 per cent of CBD apartments are investor-owned.

Vacancy rates are climbing into the double digits and getting worse as short-stay apartments are added to the private rental pool glut.

Grim news for anyone with a stake in an inner-city Melbourne high-rise.

However, gluts turn to shortages in the blink of an eye in the housing sector, and UDIA Victorian chief executive Matthew Kandelaars has cautioned that the current supply levels are triggering a drastic halt in construction.

Developers are putting the brakes on new developments and putting projects on hold.

Concerns among housing experts are that demand will rise swiftly when the doors finally open again, possibly within two years following a successful vaccine roll-out, and Melbourne could be looking down the barrel of a housing shortage.

Of greater, and more pressing concern, was the jobs situation with so many development projects grinding to a halt. 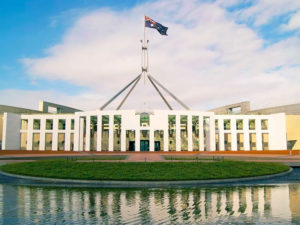 In the May state budget, the State government announced measures to reduce and completely waive stamp duty for apartments and houses that were below $1 million and on the market for around 12 months.

This was an effort to bring buyers back to the CBD where “an estimated 8000 to 10,000 apartments were languishing on the market and vacancy rates reached 14.6 per cent in October last year, before falling to 11.4 per cent in March” according to Domain.

The oversupply offers an opportunity for young first home buyers who want to live in Melbourne’s inner-city.

However, anyone considering a purchase will need to do so with the intention of holding the property for at least a decade.

“Sydney and Melbourne are still recording the weakest rental conditions, especially across the unit sector where closed international borders have had a more significant impact on tenancy demand.

While the short-term future is not a rosy one for inner-city apartments, the longer-term view is that conditions look set to improve.

As the vaccine roll-out continues and the Australian borders open once again to international visitors, the Melbourne apartment market looks to be well-placed for a strong recovery.