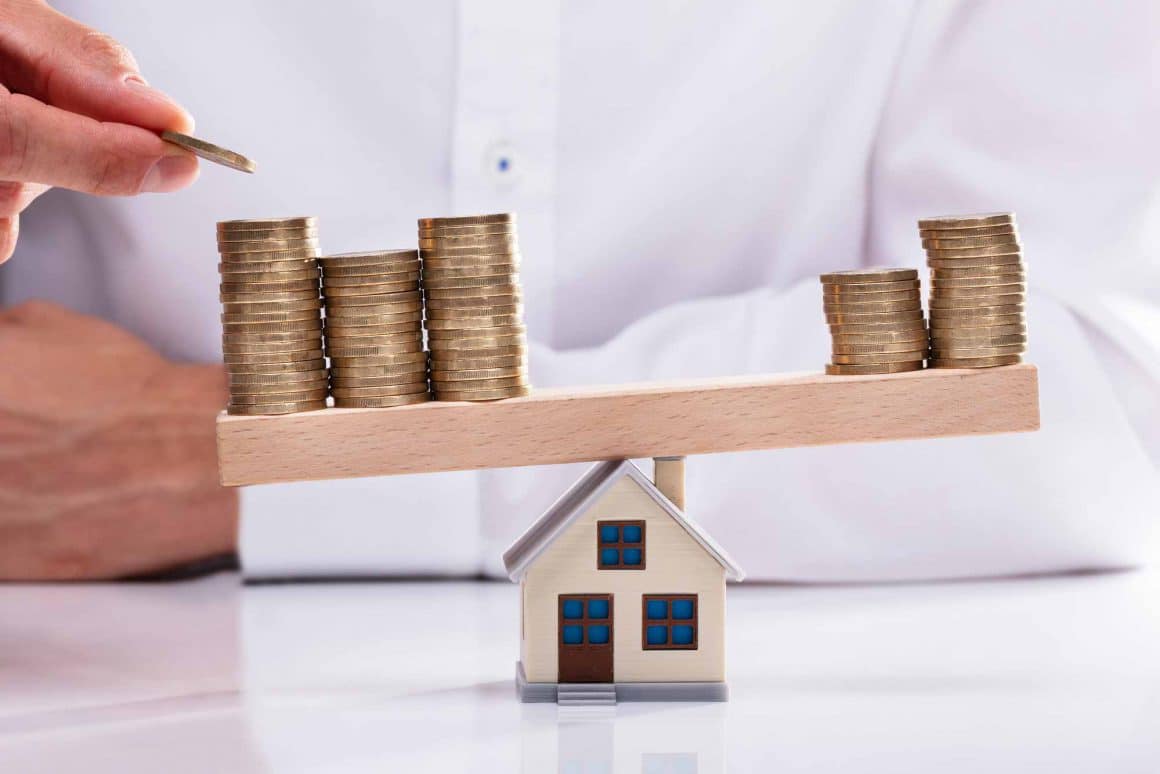 The latest housing finance figures released by the Australian Bureau of Statistics show that the slashing of the cash rate has had an immediate impact on home loans.

It looks as though credit is beginning to flow again, with owner-occupier commitment up 11.9% the 3 months to August, and investor commitments up by 11.6%

But the results were a mixed bag with the number of owner-occupier loan approvals undershooting expectations but another strong gain in the total value of investor loans.

To help us understand what these results and their implications I spoke with Dr. Andrew Wilson, Australia’s leading housing economist and chief economist of MyHousingMarket.com.au 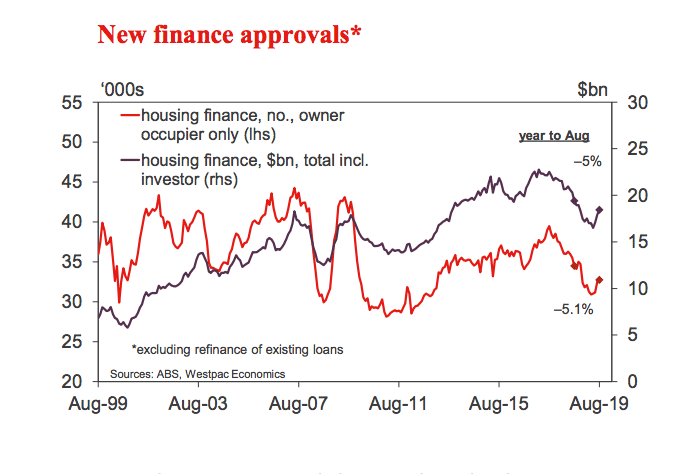 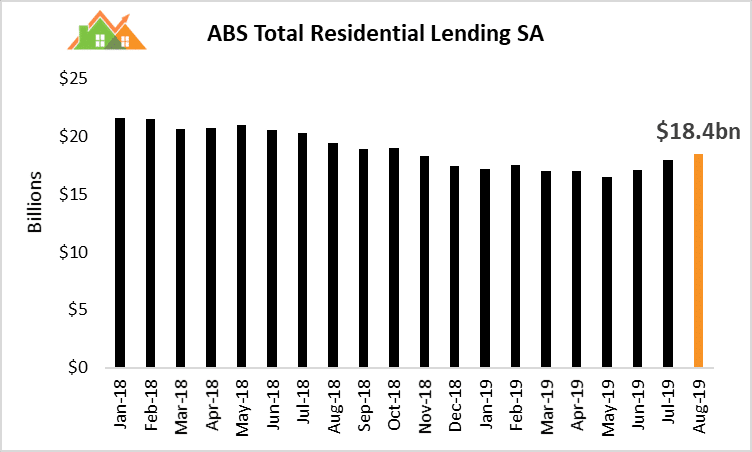 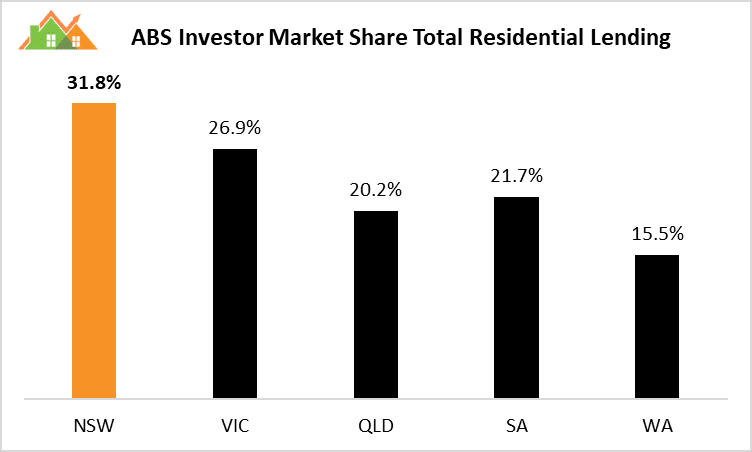 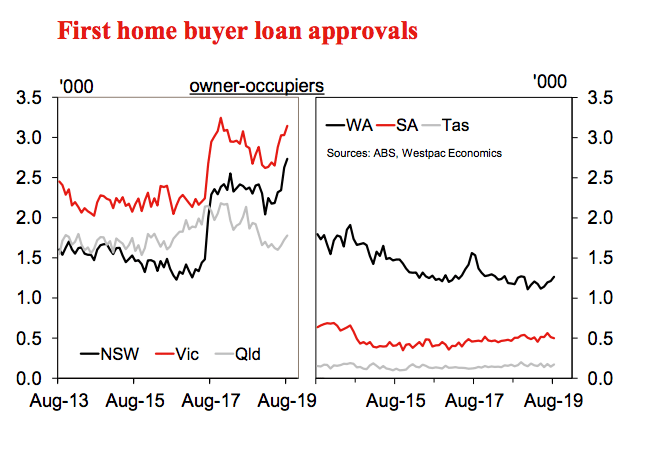 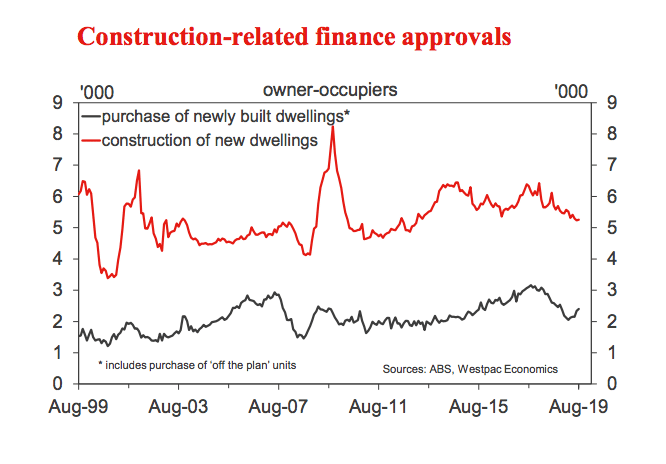 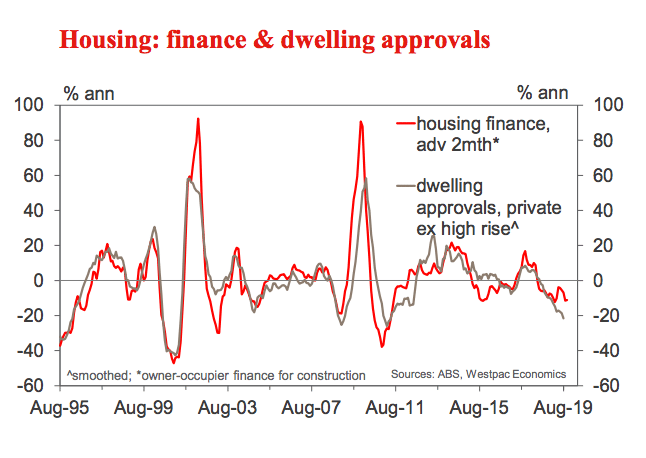