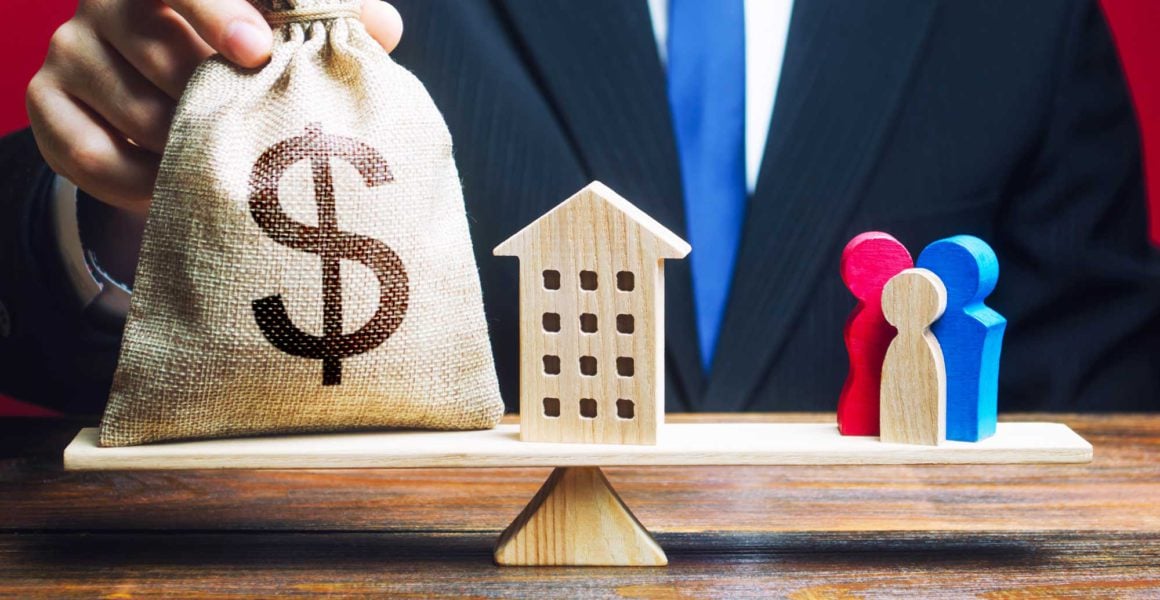 And there could be more home loan interest rate rises to come. 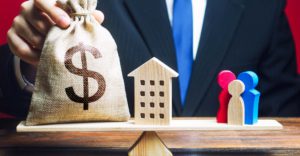 While the Reserve Bank is not expected to lift interest rates until 2024, the cost of long term money for the banks is rising meaning longer fixed-term loans to consumers are already on the rise – with only a handful of lenders still offering the ultra-low rates reached last year.

Rate increases are part of a border trend 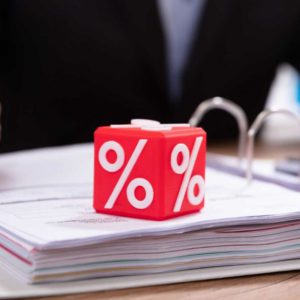 In fact, recent Canstar research shows that 38% of lenders on its database have now increased at least one fixed rate in the past two months.

NAB and Macquarie hiked their four- and five-year fixed mortgage rates earlier in May, by 0.25% and 0.30% respectively for owner-occupier loans with principal and interest repayments.

ANZ is now the only ‘big four’ bank not to have increased its rates on fixed-rate loans.

Four-year fixed term rates across the big four banks are now all back above 2%, with NAB lifting its rate last week, following similar moves by Westpac and NAB earlier this year.

Only three lenders are now offering four-year rates below 2%, down from 25 at the start of the year, and they’re unlikely to stay at such levels for long, Sally Tindall, research director at RateCity.com.au told Domain.

Thirty-one lenders have now hiked at least one four-year fixed rate in the last two months.

“Banks are shutting the door on record low four and five-year rates. Three-year rates are likely to be next, potentially in the second half of this year,” she said.

Experts warned back in March that competitive fixed rates had probably reached their lowest point.

At the time, borrowers were warned that bank funding costs would rise after Australia’s $200 billion emergency Reserve Bank funding scheme, put in place to mitigate the impact of the coronavirus crisis, ends on 30th June this year.

That program, which enabled ‘cheap’ three-year funding to lenders to reduce their costs, also in turn reduced interest rates for borrowers.

The end of the program is expected to lift fixed mortgage rates from ultra low levels and also dampen soaring demand for housing.

Tindall said the recent rises were the “canary in the coal mine” for borrowers, showing banks had already started to factor in future  funding cost rises and interest rate hikes.

And the shift shows that owner-occupiers taking out new mortgages need to be wary that their costs would likely significantly increase in future.

Borrowers needed to make sure they would be comfortable with increased repayments in future, particularly those who are already stretching themselves thin trying to keep up with rapidly rising property prices.

At the same time, property investors need to remember they aren’t immune.

While their investment loans are not currently affected by the rate increases, they will move higher eventually.

Despite the rises, home buyers and investors haven’t slowed down their spending, with recent data showing that the property market is as hot as ever.

CoreLogic reported a preliminary clearance rate of 78.2% across 2,845 homes over the weekend as home buyers and property investors squared off at auctions across the country, maintaining a string of 15 weeks above 77 per cent.

By comparison, 2,905 homes were taken to auction the previous week, with a 79% clearance rate.

The results are far higher than data collected the same time last year which showed that a mere 612 homes were taken to auction across the combined capital cities.