While the Western Australian economy is slowly starting to rise from the doldrums, the overall outlook for the Perth property market remains below average. 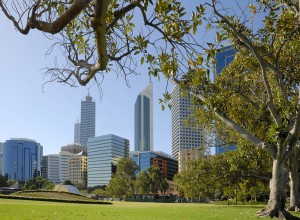 Our analysis at RiskWise Property Research shows the Western Australian (WA) economy is still significantly below the 10-year benchmark.

While there were positive signs the mining sector had begun to recover with exports of LNG and coal having hit record figures and the number of heavy industry projects also significantly increasing, it would be a slow road to recovery for the Perth property market.

As the economy gets back on track, it should bode well for the local property market.

However, WA’s effective unemployment is still significantly above the 10-year benchmark.

Consequently, its population growth of 0.83% is very low, the third lowest nationally.

As a result, the housing market, particularly units, has experienced continued weakness in recent years.

According to CoreLogic, house and unit prices in Perth have declined by 4.3 per cent and 6.5 per cent respectively in the past year.

So, while WA is in a long transition process from a mining-oriented economy to a more diverse one, it is still projected to deliver low economic growth, a soft job market and low population growth which, of course, has a flow-on effect to the property market.”

In addition, the state government has this month (January 1, 2019) introduced a 4 per cent surcharge on all residential property purchases by overseas investors, which is also expected to decrease demand.

Thanks to its weaker economy, lending restrictions introduced across Australia have had the most impact in this market than any other area in the country.

Perth prices, which had stabilised, once again started falling.

And this impact is expected to increase if a blanket approach is also taken when introducing Labor’s proposed taxation changes to negative gearing and capital gains tax if they win the upcoming Federal election.

The ALP proposes to limit negative gearing to new houses only and reduce the discount on capital gains tax from the current 50 per cent to 25 per cent. 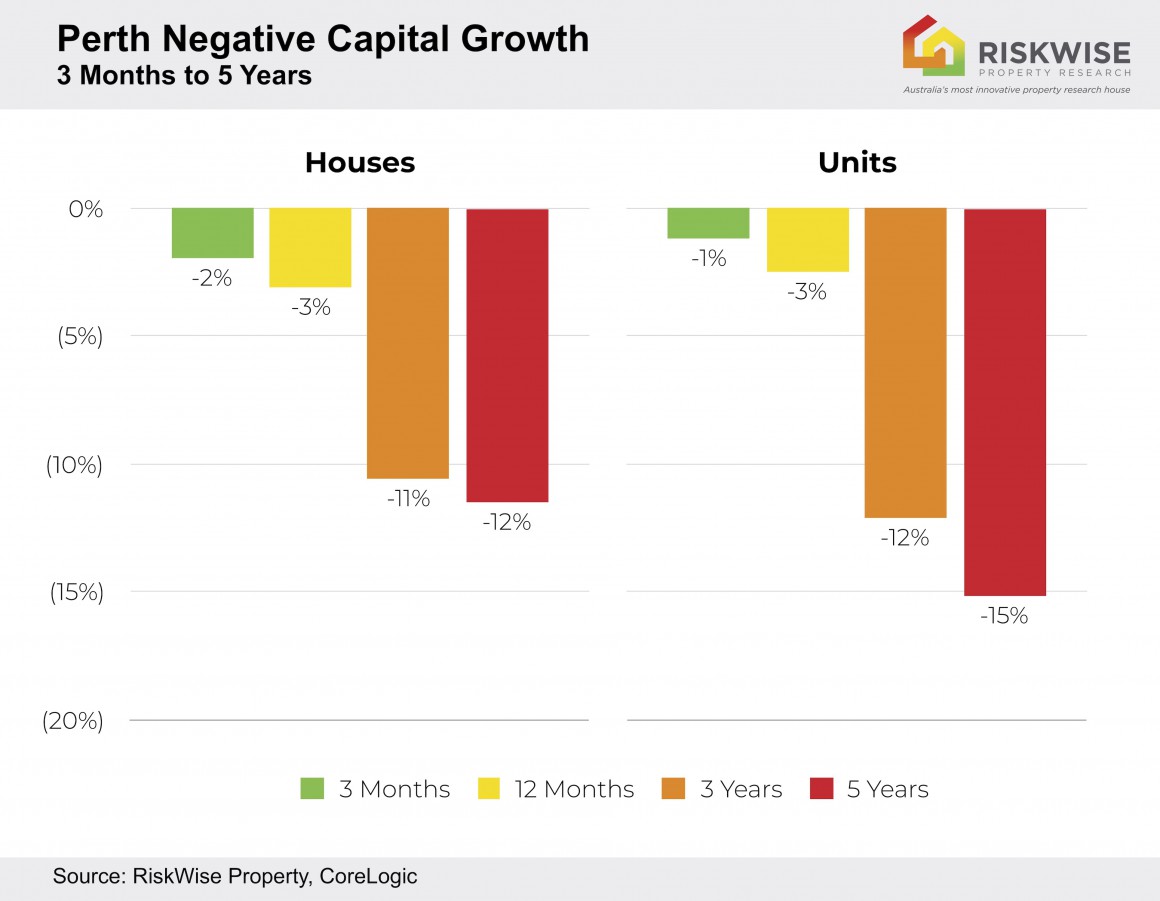 Furthermore, mortgage arrears in WA are at an alarming level.

This number has grown over the course of several years and is now well above the Australian average,” Mr Peleg said

While there is a small number of suburbs where houses have delivered reasonable or good capital growth in recent years, these are exceptions only.

Overall, houses carry a high level of risk due to the economic conditions in Perth, however it is units which carry a very high level of risk to deliver poor or negative capital growth, due to the combination of oversupply, lending restrictions, low rental returns and low demand, as well as fears over Labor’s proposed changes to negative gearing and capital gains tax. 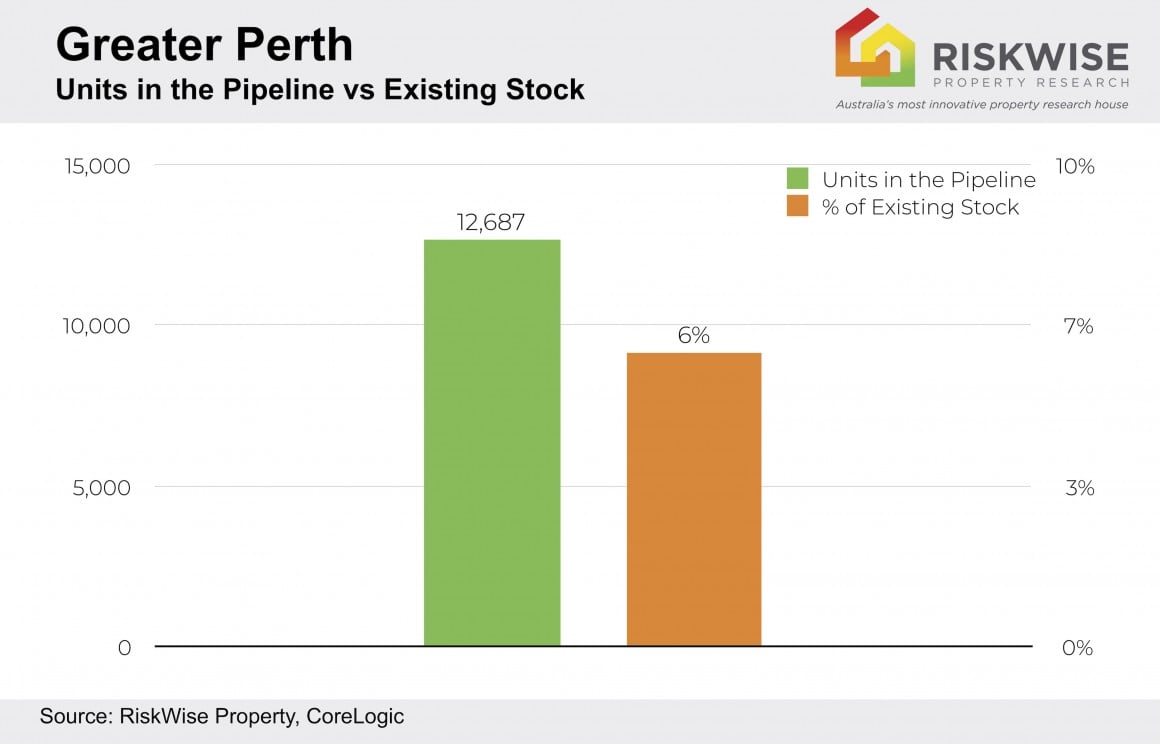 The drop in property prices in Perth due to the credit restrictions is a very clear warning sign of what will happen in that property market and other weaker markets (outside Sydney and Melbourne) if a blanket approach for changes to negative gearing and capital gains tax is implemented.

In such cases, the government needs to consider measures to boost demand which includes such things as further concessions for first home buyers and lifting restrictions for foreign investors in these areas.

Government at both the state and federal level need to support these weaker markets by devising incentives for them such as increasing infrastructure to boost the economy and job creation and, therefore, population growth.