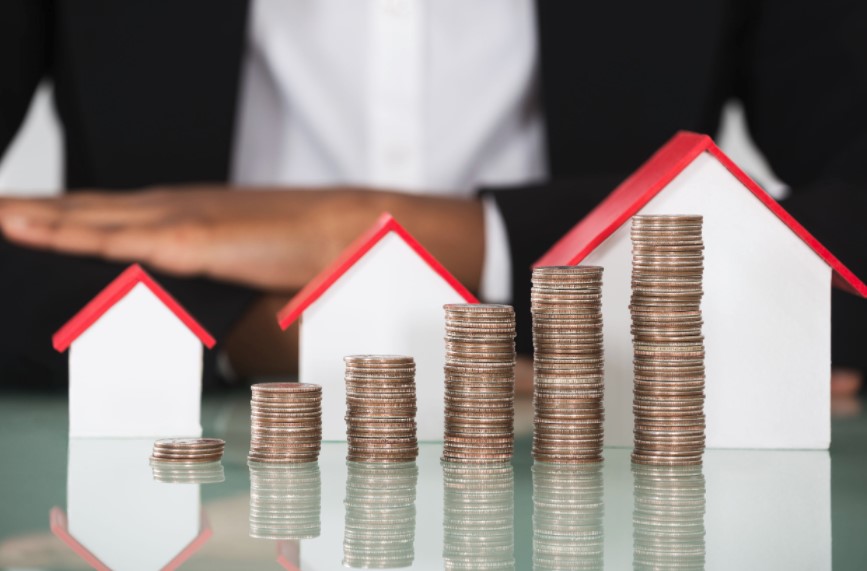 Investors return to the market provides a much-needed boost

An increase in investor activity in the latter half of 2019 has stirred the interest of first home buyers and owner-occupiers as they return to the property market.

Last year, RiskWise Property Research detailed the effect investors had on the market and how their response to market forces affected that of owner-occupiers.

When the “investor bulls” left the market so too did the energy which drives it.

Investors were always significantly more sensitive than owner-occupiers to changes in out-of-pocket expenses, driven by interest rate fluctuations, changes in legislation or other events.

At the moment investor interest is aroused, and we are seeing more activity.

And when this market is going up this has a very material impact on the residential market, particularly in Sydney and Melbourne. The impact of investor activity on the housing market has been clearly demonstrated over a prolonged period which included the global financial crisis, the boom and subsequent downturn in resources construction, and increases and decreases to mortgage rates.

Right now, thanks to low interest rates, more relaxed credit restrictions, the election results (ruling out the feared taxation changes), APRA's changes to the floor assessment and tax cuts, we are seeing a return in confidence in the market and, consequently, for higher clearance rates and higher prices.

Improved auction clearance rates and consumer confidence are creating a very clear trend, that will consequently lead to price increases and a rise in auction clearance volumes, as sellers expect stronger demand for their properties and, therefore, are more confident to put them on the market.

The Westpac Consumer Confidence Index on House Price Expectations Index saw a dramatic rise from October last year to October 2019 of 36.1 per cent.

Since May it has risen a whopping 54.4 per cent, with a 5.9 per cent rise in October alone.

The biggest gains over the last two months were in NSW at 12.5 per cent and Victoria at 16.6 per cent.

Investor activity reached its recent peak in NSW at 46.6 per cent in Jan 2017 and over the past two years has fallen to 32 per cent.

In Victoria it went from 35.5 per cent in March 2017 to 26.7 per cent in August 2019. And while these state figures are well correlated with those in Sydney and Melbourne, investor activity is slowly recovering.

The RBA's three interest rate cuts and other improvements have led to improved serviceability and lower out-of-pocket costs for investors and this is likely to drive a significant increase in investor activity.

CoreLogic figures for October show the nation's median dwelling value lifted 0.9 per cent to $524,744 in September, with median property values in Sydney and Melbourne jumping 1.7 per cent last month, reaching $805,424 and $634,913 respectively.

While the potential of taxation changes had diminished investor activity in the market, the election results ensured this particular risk had been removed.

Also, the potential taxation changes put forward by Labor exposed investors to a tangible risk over investment properties not suitable for owner-occupiers, especially as they would also have created primary and secondary markets, significantly impacting dwelling prices.

We must also take into account that some areas in Sydney and Melbourne have significant unit oversupply and underperform the market which again drives investors towards properties that enjoy a more stable demand, particularly properties which are more suited to families.

The number one indicator for market sentiment was investor lending finance (excluding refinancing).

If you see a material increase in investor activity, you will also see the annual rate of dwelling price growth accelerate significantly.

The bottom line is that the more investors there are in the market, the stronger price growth.