In my recent blog I commented about population growth.

Several challenged our thinking, saying that slowdown in interstate migration was a short-term phenomena & would reverse soon.

It is not only in Queensland that the rate of interstate migration has declined.

It has happened everywhere – but Queensland has experienced the greatest falls.

According to a recent University of Melbourne study by Professor Jeff Borland, ten years ago the proportion of the population moving between states was 2.1%. This year it has dropped to 1.5% – a decline of 130,000 fewer people moving over a twelve month period.

The current net interstate migration rate is at its lowest rate in about 40 years.

I stress that this is no flash in the pan – as our Queensland net interstate migration chart again suggests, the slowdown in interstate movements has been trending downwards for about ten years.

This decline is not only across all states, but all age groups too.

That is not to say that people of all ages are equally likely to move interstate.

They aren’t. As we outlined in our previous population growth Missive post, the older we get the less likely we are to move.

Interstate migration peaks for those aged in their 20s & 30s.

Again, this is mostly about jobs.  And the nature of our jobs has changed.

There is more casual work, which makes a big move less cost effective.

They now need a work visa to enter the country, and so move to a job that is waiting for them.

They increasingly settle in that city/state and stay put. 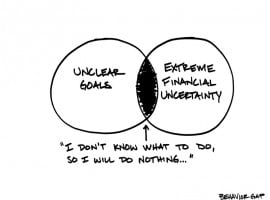 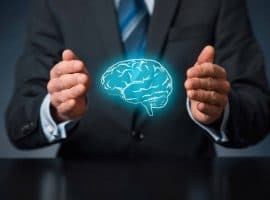