Human history certainly has had some amazing moments.

Here are a few of them, captured forever in these rare photographs. 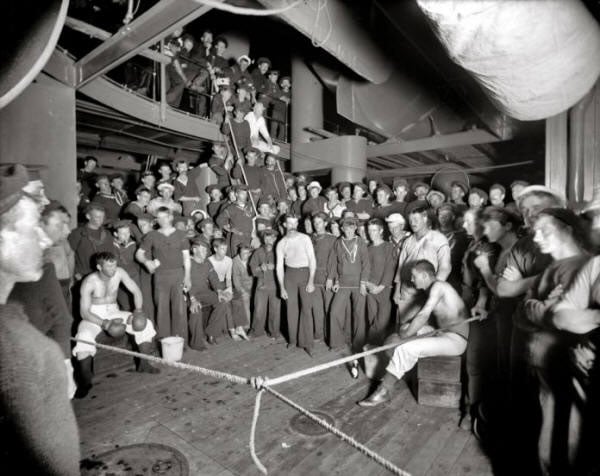 2. An airman being captured by Vietnamese in Truc Bach Lake, Hanoi in 1967.

The airman is John McCain. 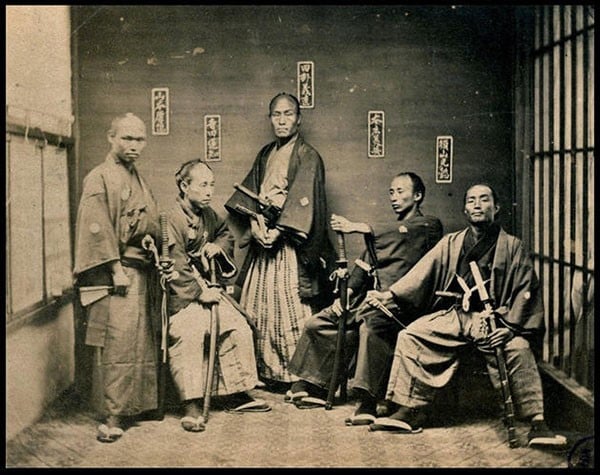 4. A shell-shocked reindeer looks on as war planes drop bombs on Russia in 1941 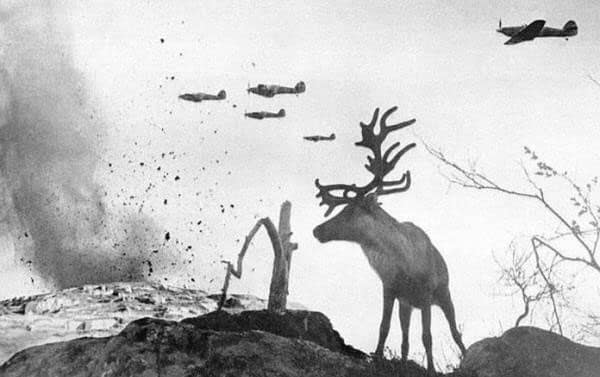 5. Walt Disney on the day they opened Disney Studios 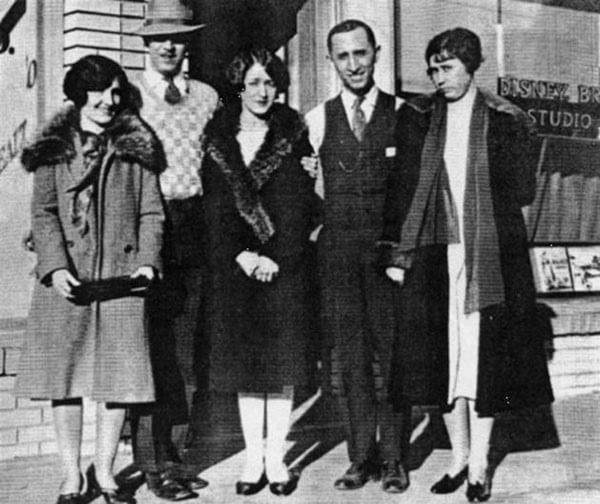 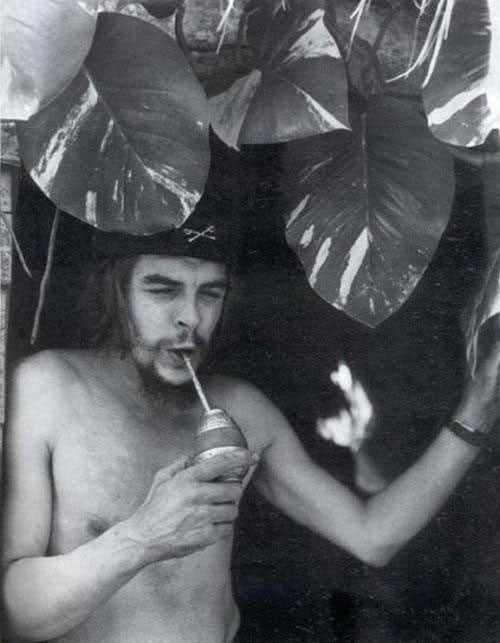 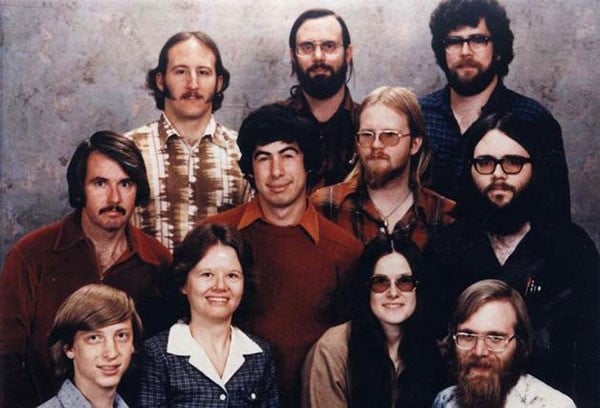 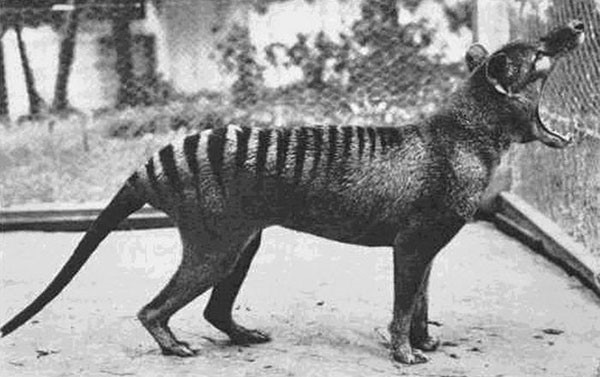 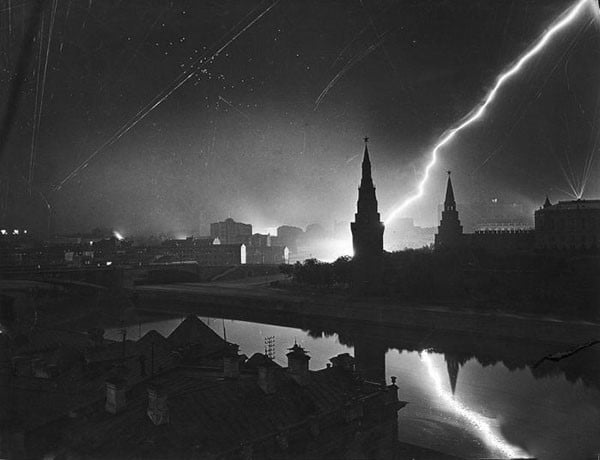 10. Winston Churchill out for a swim 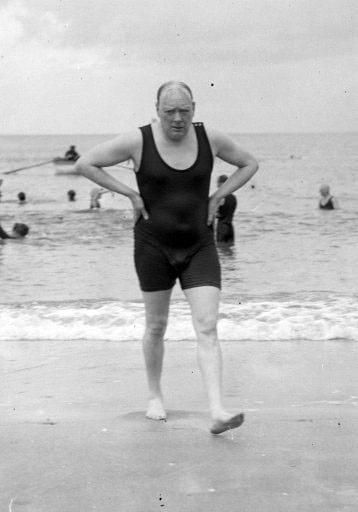 Please share these amazing moments with your friends and family by clicking the social media buttons on this page and watch out for the next parts over the next few days.