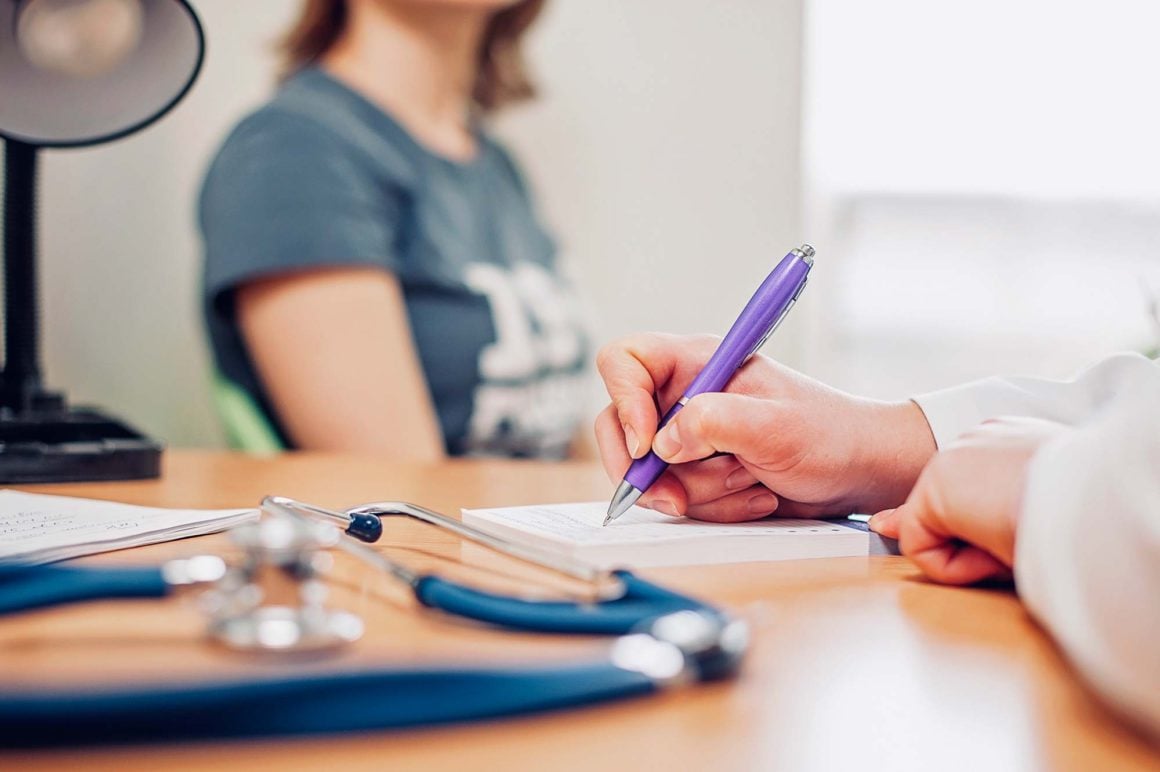 How Global Health and Wealth Has Changed Over Two Centuries

How long can you expect to keep blowing out the candles on your birthday cake?

American men and women enjoy a life expectancy at birth of almost 76 and 81 years, respectively.

That's not bad, globally speaking, but not as impressive as the life expectancy for Swiss men, at more than 79 years, or Japanese women, at almost 86.

Interestingly levels of wealth and health are intertwined and Australia is amongst the wealthiest nation in the world, so you should enjoy the following short video from Visual Capitalist explaining how global health and wealth has changed over the last two centuries.

At the dawn of the 19th century, global life expectancy was only 28.5 years. Outbreaks, war, and famine would still kill millions of people at regular intervals.

These issues are still stubbornly present in 21st century society, but broadly speaking, the situation around the world has vastly improved. 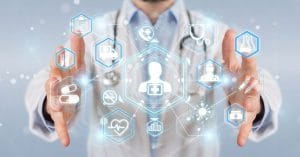 Today, most of humanity lives in countries where the life expectancy is above the typical retirement age of 65.

At the same time, while inequality remains a hot button topic within countries, income disparity between countries is slowing beginning to narrow.

This animated visualization, created by James Eagle, tracks the evolution of health and wealth factors in countries around the world.

The Journey to the Upper-Right Quadrant

In general terms, history has seen health practices improve and countries become increasingly wealthy–trends that are reflected in this visualization.

In fact, most countries drift towards the upper-right quadrant over the 221 years covered in the dataset.

However, that path to the top-right, which indicates high levels of both life expectancy and GDP per capita, is rarely a linear journey.

Here are some of the noteworthy events and milestones to watch out for while viewing the animation.

In the late 19th century, Nordic countries such as Sweden and Norway already found themselves past the 50-year life expectancy mark.

This was a significant milestone considering the global life expectancy was a full 20 years shorter at the time.

It wasn’t until the year 1960 that the global life expectancy would catch up.

At times, a confluence of factors can impact health and wealth in countries and regions. 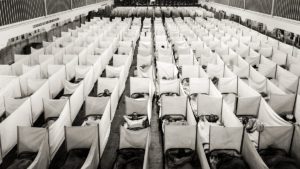 In this case, World War I coincided with one of the deadliest pandemics in history, leading to global implications.

In the animation, this is abundantly clear as the entire cluster of circles takes a nose dive for a short period of time.

At various points in history, human decisions can have catastrophic consequences.

This was the case in the Soviet Union (1933) and the People’s Republic of China (1960), where life expectancy plummeted during famines that killed millions of people.

These extreme events are easy to spot in the animation due to the large populations of the countries in question.

During this time, Iran, Iraq, and Saudi Arabia all experience massive booms in wealth, and in the following decade, smaller countries such as the United Arab Emirates and Kuwait rocket to the right edge of the visualization.

In following decades, both Iran and Iraq can be seen experiencing wild fluctuations in both health and wealth as regime changes and conflict begin to destabilize the region.

In the animation, a number of countries plummet in unison at the end of the 20th century.

These are sub-Saharan African countries that were hit hard by the AIDS pandemic.

At its peak in the early ’00s, the disease accounted for more than half of deaths in some countries.

At this point in time, there is a clear divide in both health and wealth between African and South Asian countries and the rest of the world. 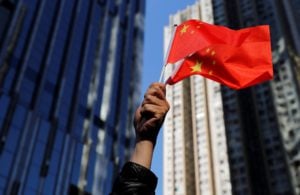 Thankfully, that gap is would continue to narrow in coming years.

With a population well over a billion people, it’s impossible to ignore China in any global overview.

Starting from the early ’90s, China begins its march from the left to right side of the chart, highlighting the unprecedented economic growth it experienced during that time.

What the Future Holds

If current trends continue, global life expectancy is expected to surpass the 80-year mark by 2100.

And, sub-Saharan Africa, which has the lowest life expectancy today, is expected to mostly close the gap, reaching 75 years of age.

Wealth is also expected to increase nearly across the board, with the biggest gains coming from places like Vietnam, Nigeria, and the Philippines.

Some experts are projecting the world economy as a whole to double in size by 2050.

There are always bumps along the way, but it appears that the journey to the upper-right quadrant is still very much underway.

The original article was published on visualcapitalist.com