National home lending has continued to fall over October despite the easing of severe lockdown restrictions in Sydney and Melbourne.

The outlook for lending activity remains mixed with rising affordability barriers and the satisfaction of pent-up demand acting to reduce home-buying activity.

The ABS reports that the value of home loans seasonally adjusted (excluding land and alterations and additions) fell by 2.9 % over October compared to the previous month but remains 27.6% higher than reported over October 2020. 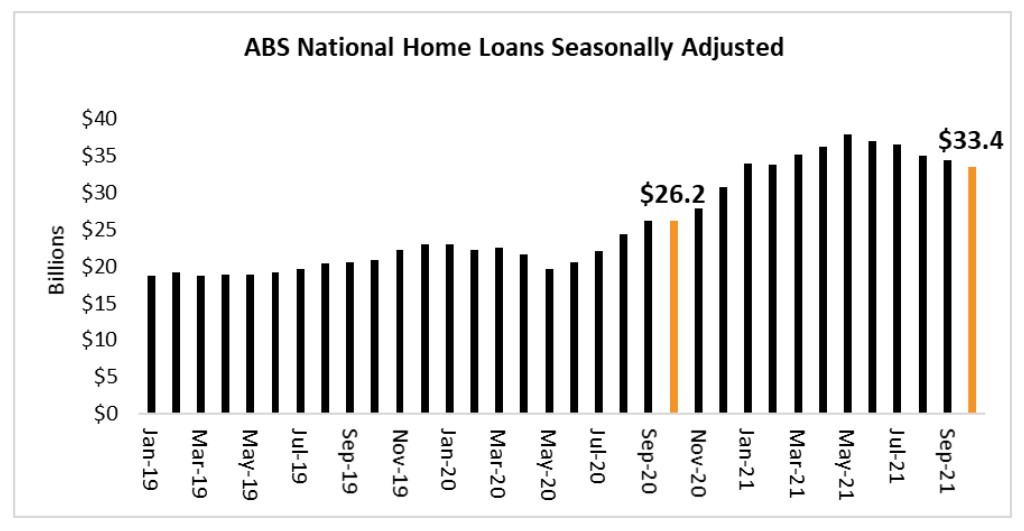 The October result was the fifth consecutive monthly decline, but home lending has nonetheless increased by 54.8% over the first 10 months of this year compared to the same period last year for an annual increase of 50.7%.

NSW, WA, and ACT reported sharp falls in lending activity over October with the other states recording positive but mostly modest outcomes. 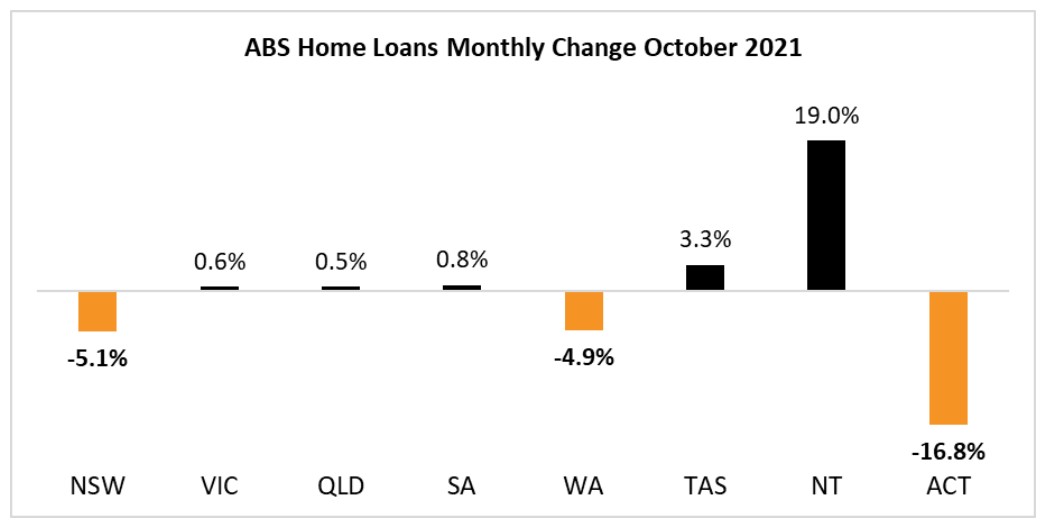 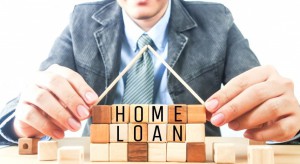 Although October recorded another lockdown-influenced decline in home lending, activity is set to stabilise over the shorter term, particularly with a hopefully reduced likelihood of covid lockdowns again severely impeding activity.

The latest housing market data however clearly indicates an easing of the boomtime conditions generally experienced over the past year.

ALSO READ: Five reasons to expect a cooling in the Australian property market and falling prices in 2023

'Home loans down as buyer numbers dwindle' have no comments