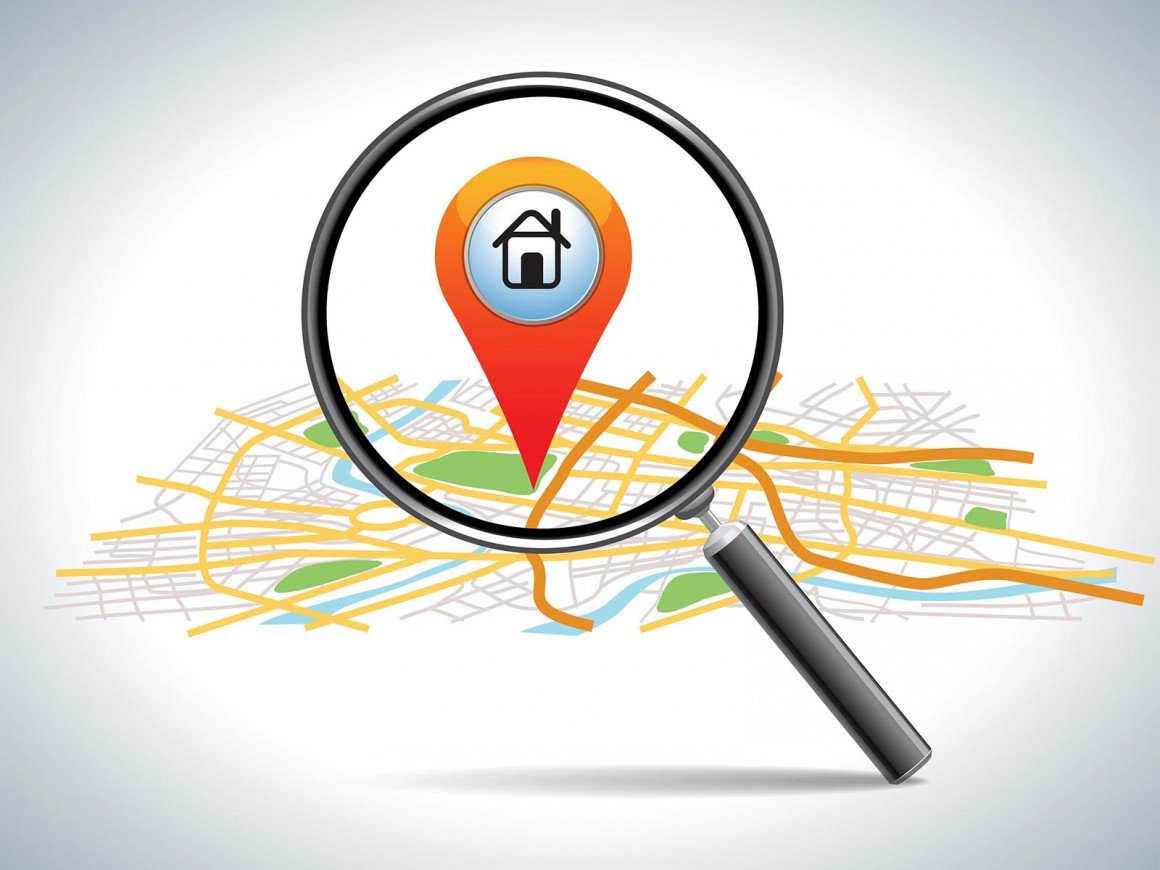 Believe It or Not, High Crime Suburbs Outperform

RiskWise Property Research discovered high-crime areas, despite expectations, were trumping their safer neighbouring suburbs when comparing their five-year growth to the city’s median.

Most property investors believed high-crime rates would have a detrimental effect on property price growth, but it is apparent the opposite is true. 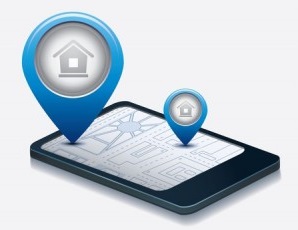 We found affordable high-crime areas with significant gentrification are likely to produce strong price growth, particularly when dwelling prices in the inner and middle rings are severely unaffordable.”

In Melbourne, while price growth for houses was similar to the benchmark, some suburbs significantly outperformed the market.

Frankston North delivered growth of 102 per cent over the past five years.

Our research shows that suburbs like Frankston North are not outliers and similar results can be found in each of the major cities.

Busby in the western suburbs of Sydney is another example.

This suburb consistently endured some of the highest gun violence rates across the city, yet it delivered growth above the median for Greater Sydney.

In Sydney, eight of the Top 10 high-crime areas outperformed the market due to very strong demand from owner-occupiers and investors for affordable properties.

Together, these high-crime Sydney suburbs delivered outstanding five-year growth of 87 per cent for houses and 65 per cent for units, outperforming the Sydney price growth benchmark.

While price growth in Adelaide and Perth was below the local benchmark, high-crime areas undergoing significant gentrification delivered strong growth.

For example, Prospect in Adelaide outperformed the local housing market with 26 per cent median price increase over the past five years.

Whereas suburbs with high-crime and low-gentrification typically deliver growth below the city benchmark, such as in Osbourne Park, Perth.