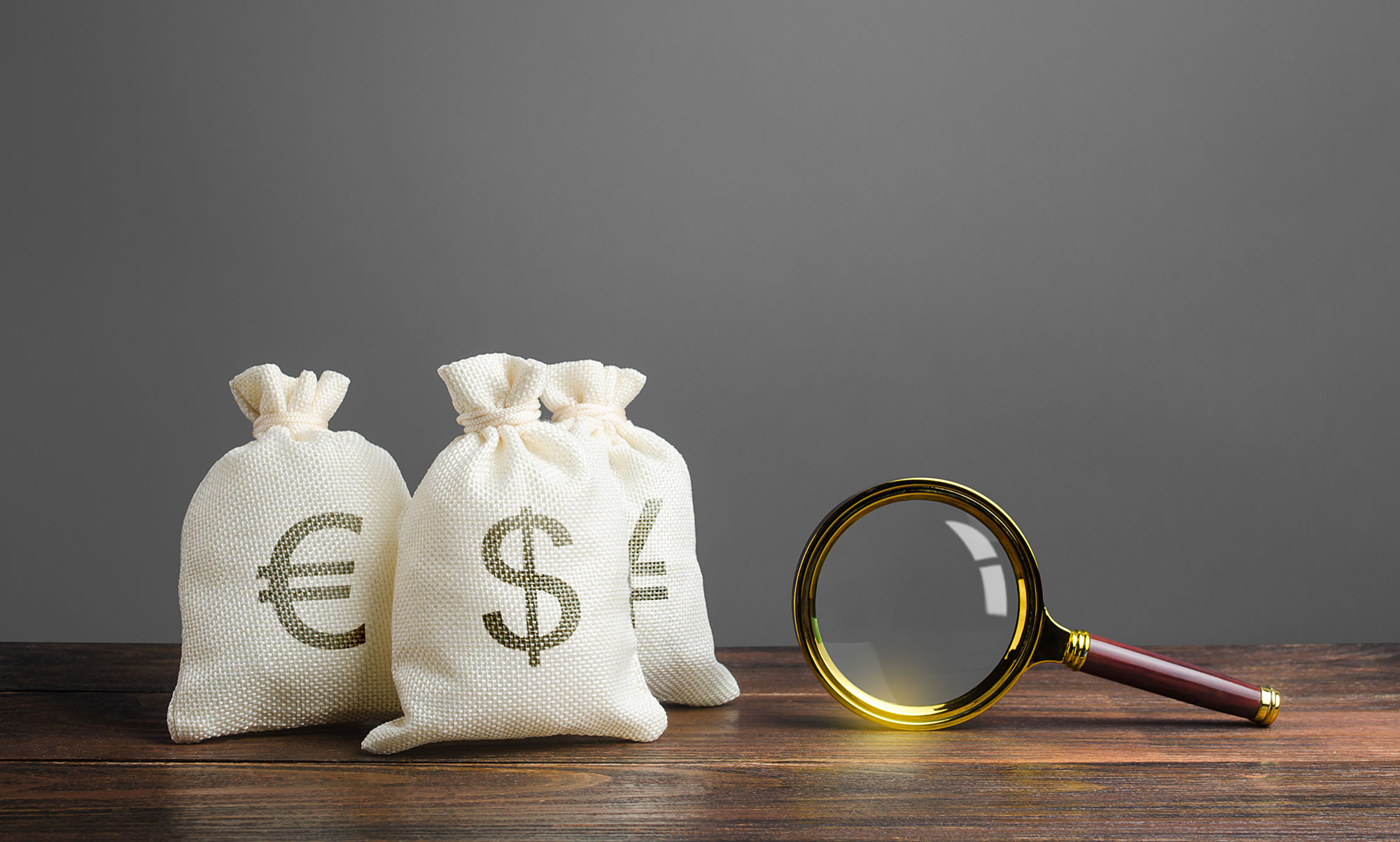 Rising interest rates are going to strangle our property markets!

Well that's what the media is telling us, but Eleanor Creagh, Senior Economist at the REA Group suggests that won't be the case.

She explains that despite the fact that mortgage rates have quickly risen, and many homeowners will need to tighten their belts as further rate rises hit us, a large number of Australians won’t be impacted at all. 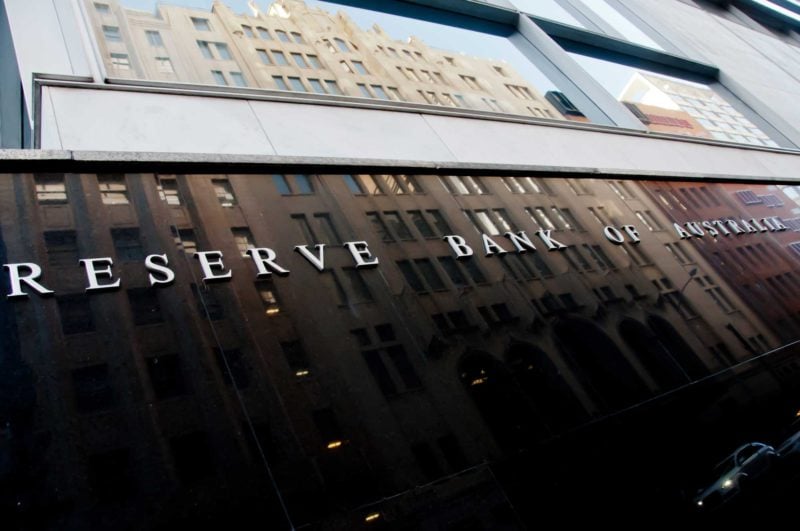 "For now, many indebted households can absorb higher minimum loan repayments after using the recent period of exceptionally low rates to pay down debt quicker.

RBA estimates show the typical owner-occupier borrower is two years ahead on their mortgage.

So, with interest rates having risen 125 basis points in the past three months and expected to increase another 50 basis points in August, how many Australian households will actually see their mortgage repayments increase?

It isn’t quite as many as you may think.

For the 61.6% of households who either rent or own their home outright, mortgage repayments are obviously not on the rise.

Then there are just over one-third of households who own their home with a mortgage, as of the time of the 2021 Census.

However, not all these borrowers will have see repayments increase yet.

According to the RBA, around 60% of all borrowers currently have variable-rate loans, with around two-thirds of these being owner-occupiers." 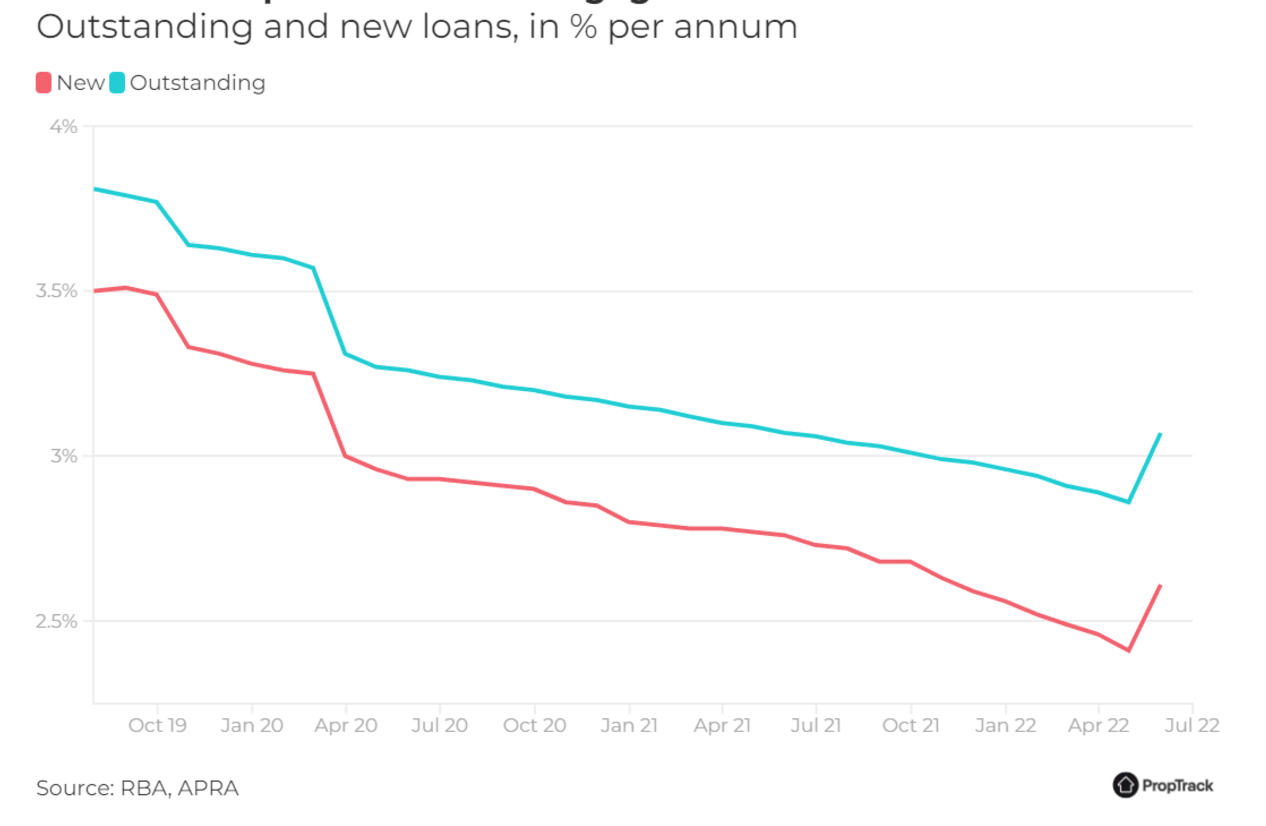 Interestingly 40% of those variable rate borrowers won't see an increase to their monthly payments until the cash rate is above 2% because many of these loans originated years ago when interest rates were higher, and many kept borrowers kept their repayments at the same level as interest rates declined over the last few years. 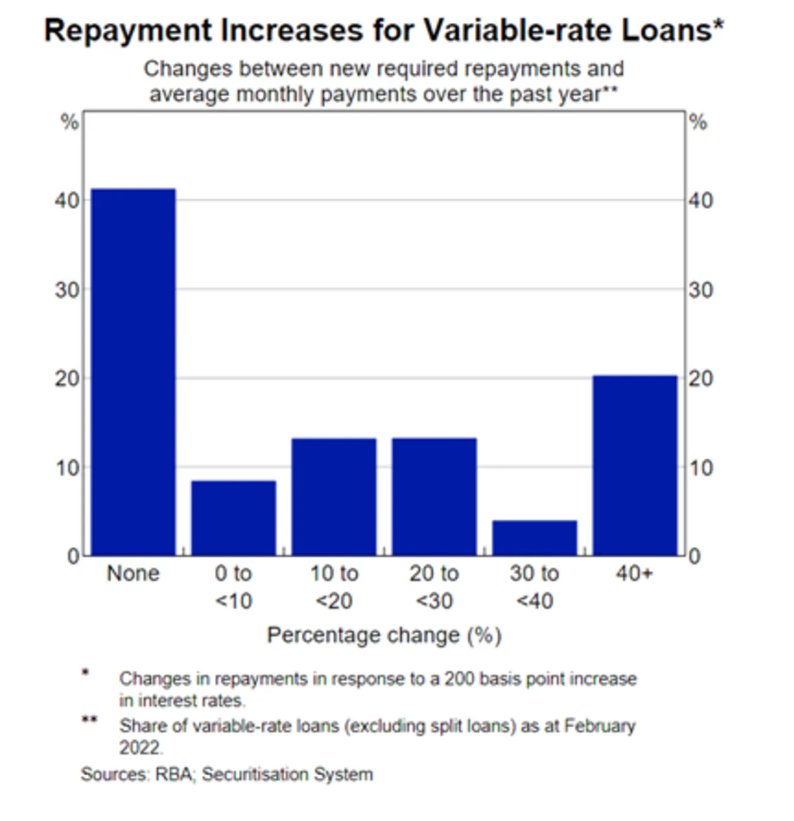 What about those with a fixed-rate mortgage?

The prevailing extremely low interest rate environment we enjoyed throughout the COVID-19 crisis allowed many borrowers to took advantage of this, causing the share of fixed-rate mortgages to rise to about 40% of outstanding housing lending as of late 2021.

As a result,Ms Creagh explains:

"Most of these fixed terms don’t roll over until 2023.

A closer look at the CBA loan book serves as something of a proxy for the market, given more than one-in-four home loans are with CBA.

It reveals that just 21% of those fixed terms expire before January 2023, and a further 19% expire prior to July 2023. NAB’s loan book is similar, with just 28% of outstanding fixed terms expiring ahead of April 2023.

Extrapolating that profile implies that between 60% and 70% of loans within the 40% share of fixed rate borrowers won’t see their repayments increasing until mid-2023.

So, all up, these estimates would suggest that more than half of those with a mortgage will not see their monthly payments increasing until the cash rate is above 2%, or until mid-2023."

Is there a sharp adjustment waiting for those coming off fixed rates?

The answer is, yes.

At that point in time, there will be a large adjustment and cash flow impact for those whose fixed terms have expired.

In fact, many could then be shifting onto a rate that is more than 2% higher. "There are some factors that could offset this, namely competition between lenders, meaning some won’t pay the rates advertised, and hopefully stronger wages growth.

The latter is yet to materialise.

The buffers built into lenders’ serviceability assessments, which account for higher interest rates, will also help.

Again, using CBA’s loan book as a guide, about 80% of the book has originated under the tighter lending standards that have been achieved by various prudential measures in recent years.

And lastly, those borrowers will be aware that their repayments are set to increase, though it will be a sooner and larger adjustment than many anticipated even just six months ago."

People are already feeling the pinch

While about half of all mortgage borrowers are yet to see their repayments increase, that’s not to say some won’t be reigning in spending already.

At the same time, consumer confidence has also taken a hit, though hopefully, the tight labour market gives a sense of job security and in turn, eventual stronger wages growth will go some way in alleviating these budgetary pressures.

"These factors do point to the fact that a large portion of the impact of rate rises this year will be how households react to rising rates, high inflation, and falling house prices (the negative wealth effect), against the backdrop of savings and wealth buffers, and hopefully stronger wages growth.

How this dynamic plays out will be crucial in determining the loss of conditions in the economy."

And yes... some home prices will  fall

As interest rates have risen, home price growth has slowed and property prices have begun to fall in some regions - particularly the high end properties in Sydney and Melbourne.

"This is being reflected in the housing market.

Buyer demand is moderating, auction volumes and clearance rates have fallen, and sales volumes have slipped, along with falling prices.

This looks to be an orderly fall driven by fundamentals - tighter financial conditions - as opposed to distressed sales and higher unemployment.

However, it is important to put these price falls in context.

We have seen extraordinary growth in almost all housing markets over the past two years, with home prices nationally up 34% on pre-pandemic levels.

And even as house prices fall, there is a substantial buffer given that after that significant rise, many existing homeowners are sitting on a healthy level of home equity." 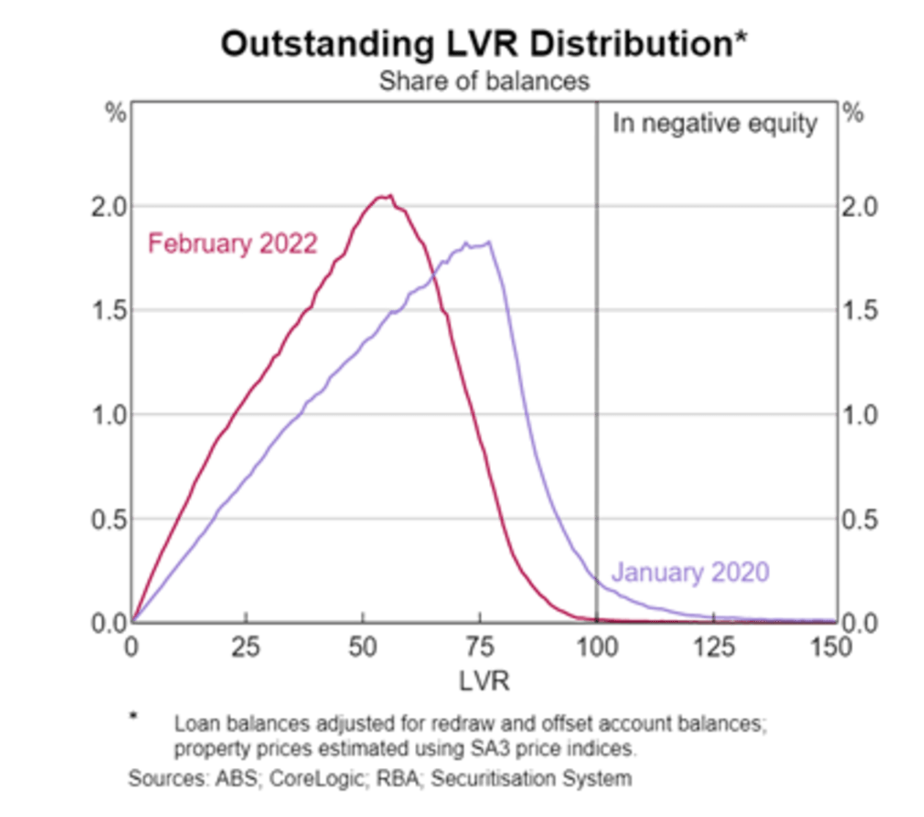 As the chart above shows, virtually no households are in negative equity right now.

And even as house prices fall, that share will only increase by a very small amount.

Creagh concludes that all of these factors suggest that the majority of households have some protection against future financial stress driven by hefty rate hikes.