Here’s how the Coronavirus crisis will change our lives forever

When we finally emerge from this crisis, our lives will be changed forever, but what will the ‘next normal’ be like? 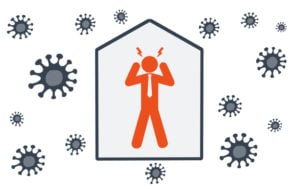 No matter how confusing and uncertain things are right now, let’s not lose sight of one certainty – that the virus will be defeated.

Soon, we will be able to catch up with friends and family, watch our favourite teams play, go to the beach or the gym, dine out, have parties, go away for weekends and even on long holidays.

We may think that our lives will revert back to ‘normal’, but they won’t, because every past national or international crisis changed the Australian way of life as a result.

The legacies of those changes are with us today and together, they define who we are as a nation.

There is no reason to believe that this crisis will be any different to those of the past.

So let’s look at the struggles our forebears encountered and how their way of life changed as a result.

The first Australian generation lived through the First World War with a horrific cost in human life and suffering. 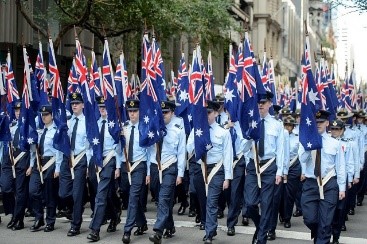 Our national identity emerged from the legacy of that struggle, with the symbolism of the ANZAC spirit and the concept of mateship proudly surviving to this day.

The Great Depression brought untold financial and personal hardship to most Australians.

They endured high rents and unemployment plus falling incomes for many years.

Its legacy was the birth of the Australian dream – the security of owning a house on a quarter acre block.

The Second World War dramatically demonstrated how risky our physical isolation from Europe and the USA was, as we faced the very real prospect of foreign invasion.

The result was a realisation that we needed to “populate or perish” and as our population grew at its fastest rate ever, our cities expanded and produced the suburban sprawl.

The Vietnam War showed us that we were much closer to Asia than to Europe or the USA, and our links to northern neighbours produced a new era of multiculturalism.

Migrants from Asian countries transformed our CBDs from shopping and work centres into today’s vibrant living, dining and entertainment precincts.

Every crisis has brought its challenges and our responses have shaped the way we live today.

So, what changes will the current pandemic bring when it is finally behind us?

I believe that we will start to see the genesis of change in the coming Federal Budget – which we won’t have this year until October.

When it finally arrives, the Budget will unveil the government’s strategy to deal with two huge issues –how to cope with the huge pile of public debt that the crisis has created and how to fuel an economic recovery at the same time.

Who will pay for the huge amounts of helicopter money?

Hundreds of billions of dollars are being printed and given away by the government in a valiant effort to shorten the impact of the lock down and keep us out of a possible depression.

It may be ultra-easy money to some and well-deserved for others, but it will also generate a huge public debt and years of budget deficits to pay back.

The crisis will give the government an excuse to raise taxes, and so we may see a ‘Covid levy’ on income tax or an increase in the GST.

But such new taxes not only raise the spectre of inflation, they will do nothing to deal with the other critical issue – how to stimulate the economy.

How will the government stimulate the economy? 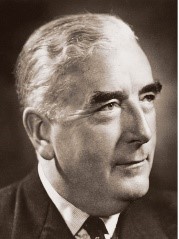 Our Prime Minister may seize this opportunity to lead Australia into another period of sustained economic growth, modelled on the Menzies years of prosperity during the post war era.

Instead of taxing and restricting growth, the Government could embrace initiatives such as:

Our lives will be very different when this catastrophe is over, but they could also be better.