By Simon Kuestenmacher February 3, 2022
A A A
0 View comments

Generation X born, who was born in 1964 to 1981, is a much smaller generation than it could have been. 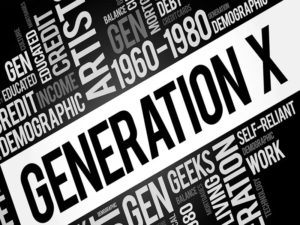 So at the same time migration to Australia also dropped — in the 1970s the migration rate was about a half of what it used to be in the 1960s.

In 1975 a no-fault divorce was introduced in Australia meaning the crude divorce rate really shot up and there were many divorces.

Gen X was the first generation that saw their parents split up, at least in large numbers.

Coloured TV entered Australia in the 1970s, and then Gen X had constant access to US culture, particularly through Hollywood movies and TV shows — that gave them the US-centric view of the world. 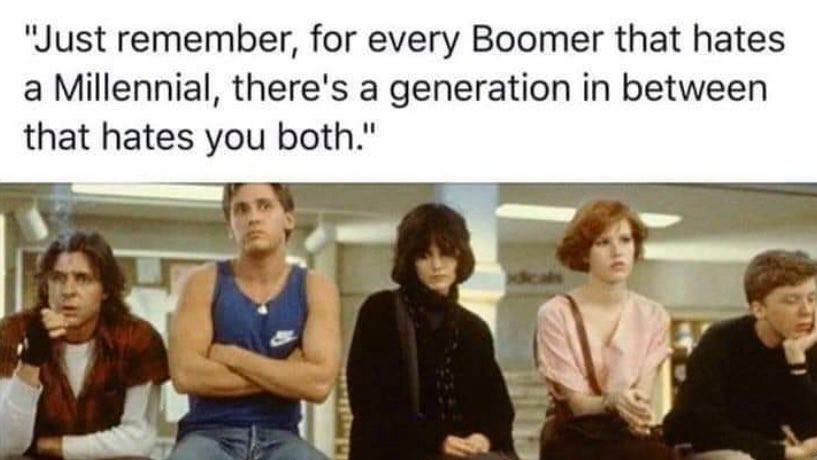 And Gen X, of course, was the first generation that lived through their parents' divorce and they saw their mums join the workforce at high rates as well.

So that means that Generation X really thought that gender equality is the way to go, and this is still one of their pet-project that they are carrying through with them to this day.

And they also got put into daycare because both of their parents worked; so when they came home from school, quite often they came into an empty house, and they were called the 'latch-key' generation, and that made them a very practical and independent generation.

They saw their parents work long hours in jobs they didn't like so they put family happiness first.

Their parents were happy to forego family time for family income — that's nothing that Gen X is willing to do.

Gen X is the only segment of the population that has much lower rates of entrepreneurship, simply because they are not willing to forego their family time for that time of intensive running for business.

They are still pretty sarcastic and skeptical of the world because they view the elders with a bit of suspicion, and this generation's cynicism is, of course, famously captured by Chandler Bing in Friends (Matthew Perry who played the role is, of course, Gen X himself), and this is the quintessential Gen X TV show: 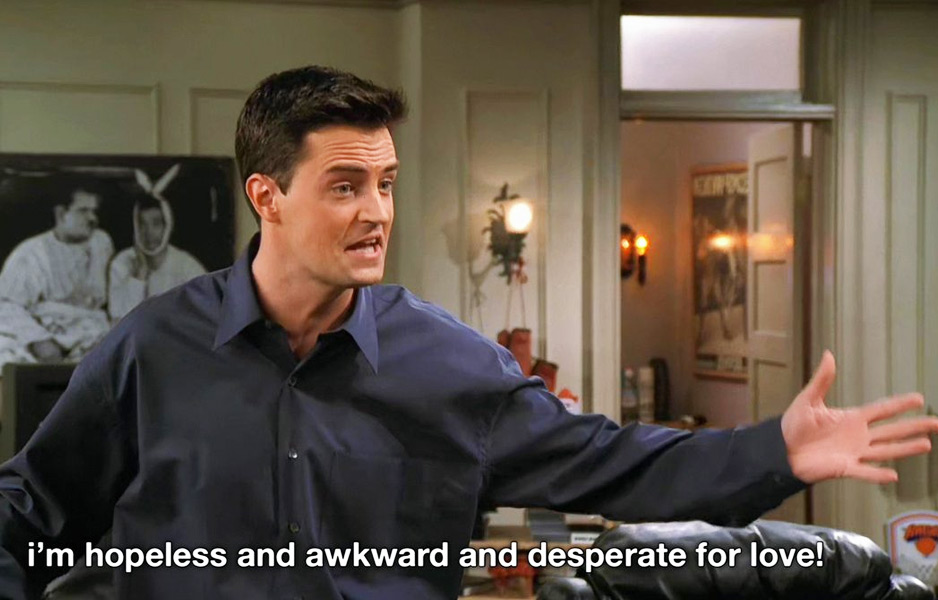 So what does this mean when you deal with Gen X? 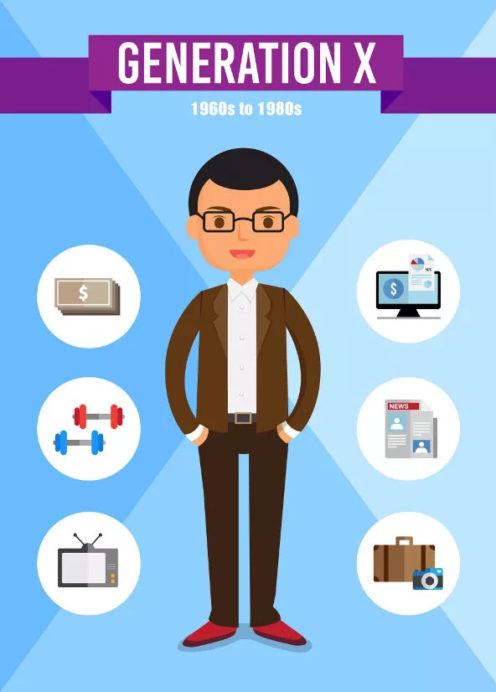 Well, they are a generation that researches to death every feature of every leaf blower they purchase.

So don't moralise when you deal with them, highlight the products and the features, and that will do.

Traditionally we often skip over Gen X when we are talking about the generations simply because they are sandwiched between two big generations, the Baby Boomers and the Millennials, but we must not make that mistake of skipping Gen X in the 2020s.

We do have the top-leadership positions being handed out to people in their 50s — they become Prime Minister at 52, CEO at 54, etc.

Already, every single Prime Minister and Premier in Australia is a Gen X or almost everyone.

So we have already started handing-over over power in the political sphere to Gen X which means that Gen Xs are values of work-life balance and family-focus, and they are going to be amplified.

We will also see gender equality, equal pay measures — the gender pay gaps are going to close much faster than anyone predicts.

So this is what's happening in top leadership, but it also means that there are certain projects that are not going to be pushed by the Gen Xs — climate change, for example, isn't a top priority for Gen X.

Note: This video and blog summarizes my column in The New Daily

ALSO READ: Generations: A quick overview of the Baby Boomers who are reinventing retirement