Melbourne is becoming “an economically polarised city, a place of haves and have nots, driven by our geographical size”as the gap in income growth between the inner suburbs and the fast-growing fringe widens according to new research from the Committee for Melbourne.

And this will only worsen as the population grows from its current 5 million residents to an anticipated 8 million by 2050. 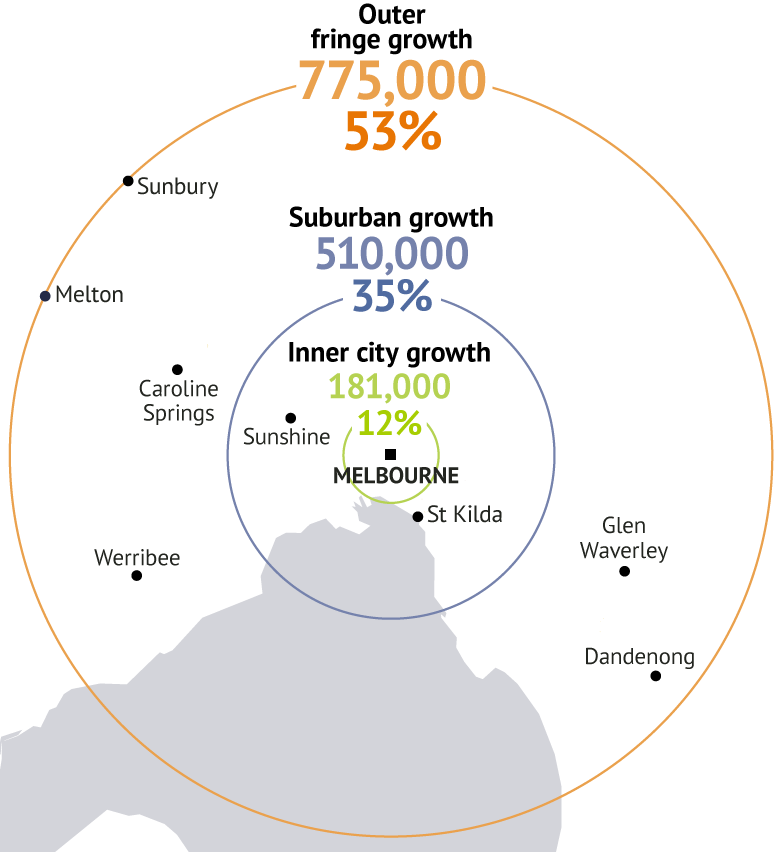 The Committee found that while population growth has been strongest in Melbourne’s outer suburbs, over the years the average income in these outer suburbs did not grow at the same rate as income growth in the inner and middle ring suburbs.

This fall in average income was, in part, due to people being unable to easily access well-paid jobs, and because of the difficulty of getting around suburbs without adequate roads and public transport.

“It shows without a shadow of a doubt that when your population growth is over 2 or 2.5 per cent a year you really needed to have substantial investment in infrastructure,” Professor John Stanley, one of the report authors said. 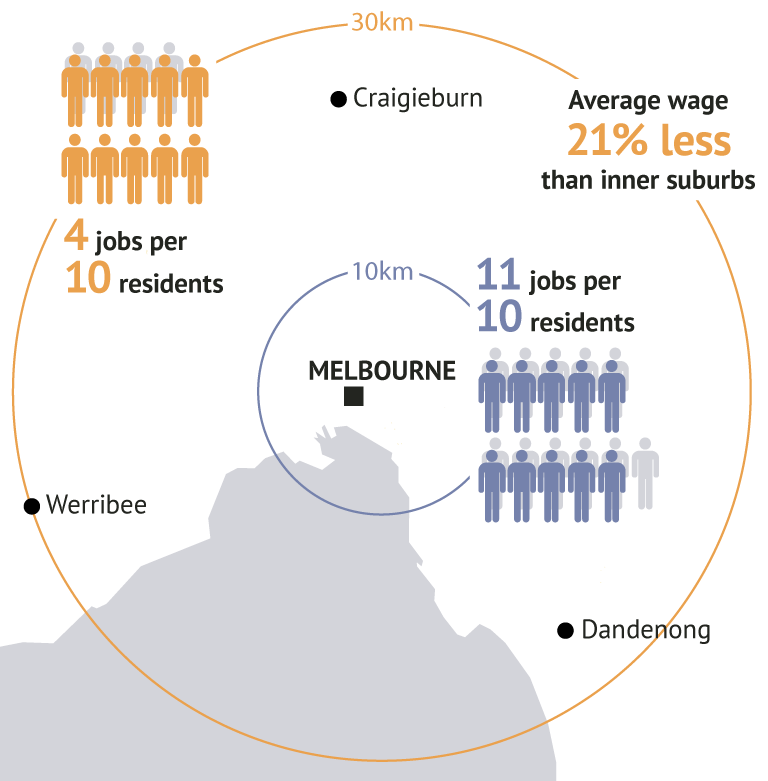 The Age reported that the Andrews government has in the last two years dramatically ratcheted up spending on road and public transport projects, after decades of under-investment by successive Labor and Coalition governments, particularly to growth areas.

A report by Canberra’s Infrastructure Australia agency revealed 1.4 million Melburnians do not have adequate access to public transport.

Professor Stanley, a transport expert who has advised both sides of politics on planning and land use, said growth on the fringe needed to be either better serviced, or slowed.

That meant providing better infrastructure to outer Melbourne and better supporting the city’s middle suburbs to carry a higher share of population growth. 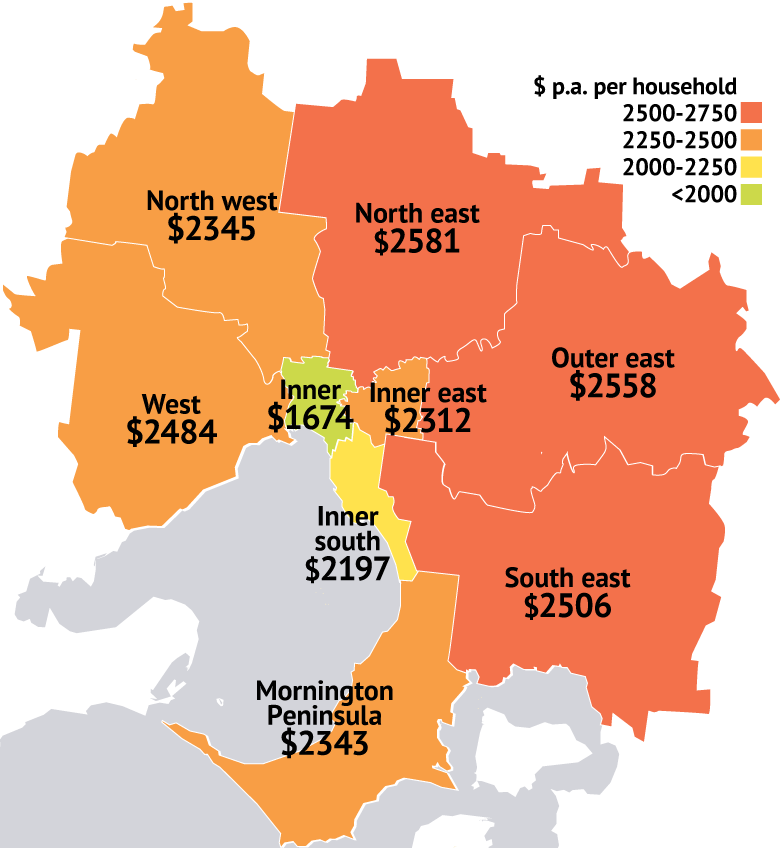 This message should not be lost on property investors.

The rich keep getting richer all around the world and, in general, the rich live close to the economic centers and the CBD or close to the water.

Why? Because they can afford to and this is where, in general, there will be above average capital growth because of affordability.

Not that property values are cheap there, but because people living there can afford to pay more and will compete to secure the best locations.

By the middle of the 21st century it is likely that Sydney and Melbourne will be approaching the eight million mark.

(In the future) I am pretty sure that Point Piper and Cremorne and Teneriffe and even Battery Point still will be locations prized by the city’s rich.

Perhaps farther upstream from Gagebrook, perhaps farther north from Meadow Heights and perhaps farther west from Yennora. And if this is the case then the chances of inspiring social mobility will drop as each of the city’s bubbles tightens around its kin.

And of course between these hot spots of prosperity and despair there lie broad stretches of middle Australia blossoming on our great suburban savanna.

Source of Graphics: The Age
Now read: Rich Suburbs Poor Suburbs: Where would you invest?