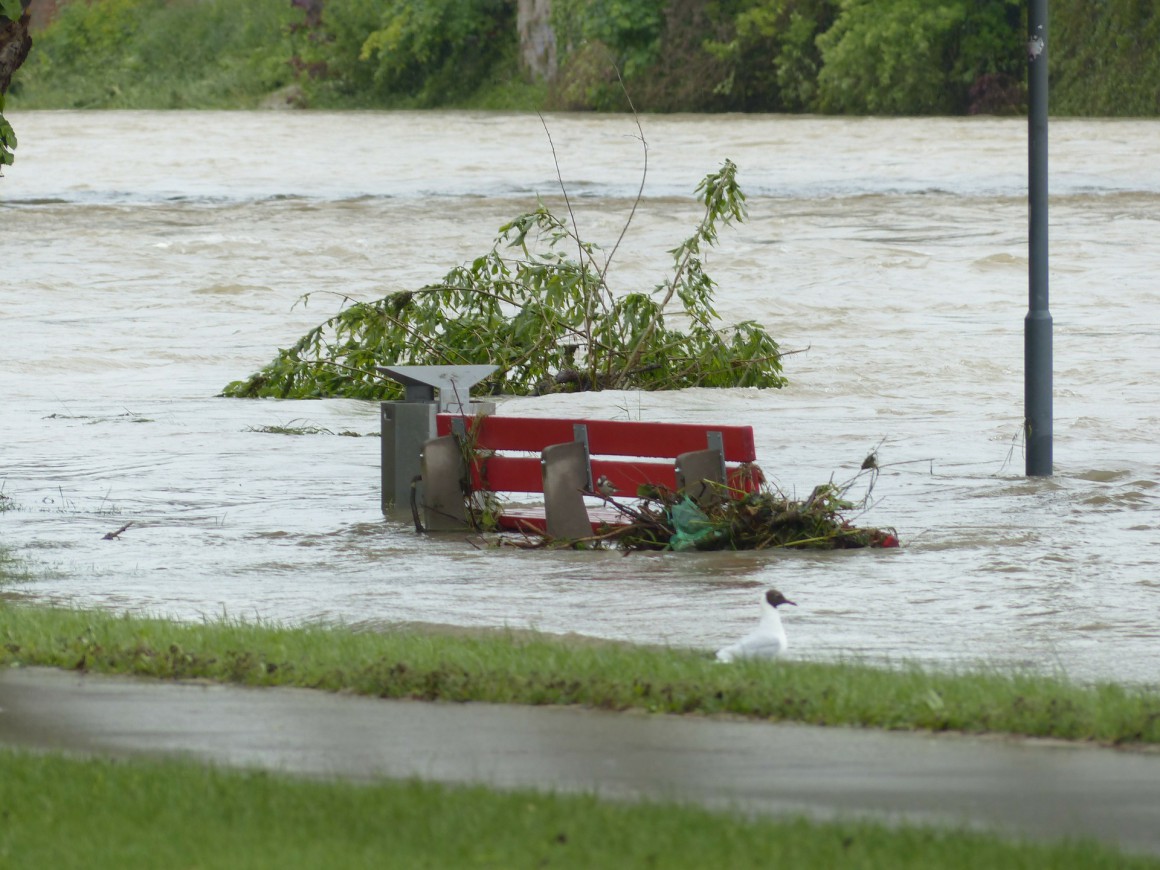 Natural disasters do not have an impact on capital growth despite being in the ‘impact zone’ of serious climatic events. 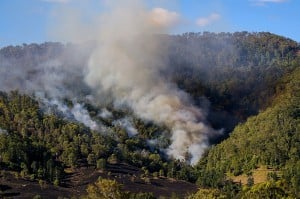 This is according to the latest analysis by RiskWise Property Research, which has determined the key factors that do impact capital growth for areas that are subject to natural disasters are the location and fundamentals such as proximity to the CBD, schools and infrastructure.

It really depends on the popularity of the areas.

This is despite any unpredictable future impact of floods or fire.

RiskWise examined four Australian natural disasters and the impact they had on property prices.

When it came to Gippsland, Bass Coast, Baw Baw and Cardinia, with an average distance of 78km from Melbourne CBD, delivered average capital growth in the past five years of 44.6 per cent, that is higher than the benchmark for the ‘rest of Victoria’ (i.e. outside Greater Melbourne) at 31.3 per cent.

Latrobe and South Gippsland, that were also impacted by the floods, are located about 126km from the CBD, and delivered, on average, low capital growth of 19 per cent for houses in the past five years.

The Victorian Black Saturday Bushfires tell a similar story with proximity to the CBD being the key factor in capital growth.

Murrindindi and Nilumbik, around 50km from the Melbourne CBD, delivered on average 55.6 per cent growth in the past five years.

While this is below the greater Melbourne benchmark of 71.6 per cent, it is still considered strong and is significantly higher than Indigo and Wellington that were also subject to the bushfires.

Those areas are around 210km from the CBD and delivered, on average, capital growth of 29.3 per cent for houses.

The two most impacted areas of Cyclone Yasi are about 1225 km from Brisbane CBD.

The Cassowary Coast delivered capital growth of 7.4 per cent, which is very similar to the capital growth for the rest of Queensland with 7.5 per cent.

Hinchinbrook delivered negative capital growth of -1.9% in the past five years.

This was a reflection of the weakness in the housing market in the Statistical Area Level 4 of Townsville, that delivered -5.7 per cent capital growth in the past five years.

A recent RiskWise report on the areas affected by the Brisbane floods of 2011 also shows 19 of the 20 suburbs out-performed the rest of the city. 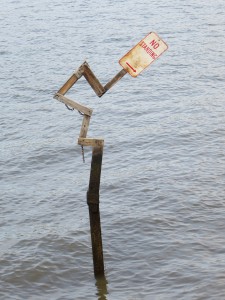 Five of the areas delivered capital growth greater than 40 per cent, significantly higher than the five-year growth in Greater Brisbane of 26.7 per cent for that period.

This is because these high-flood areas are well located on the river which is in high demand.

Also, statistically floods like those in 2011 are a once-in-a-50-year event and that makes these homes a risk people are willing to accept.

When considering buying property in an area that could be affected by a natural disaster, whether fire or flood, buyers should do a risk assessment of the area, the type of property they want to buy as well as what the risk for the specific property was.

Also, that's why we have insurance companies.

The premiums may be higher, but it is still possible to get insurance.