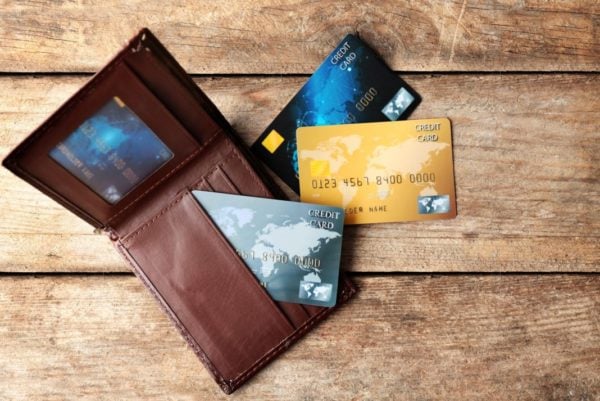 This brings the total reduction in credit card debt accruing interest for personal and business to $8.08 billion since January. 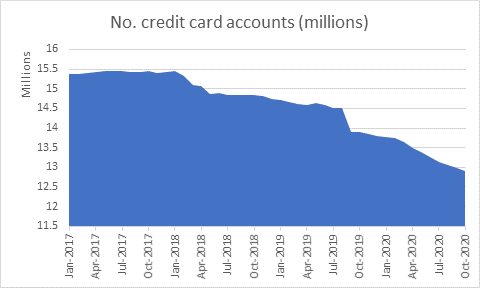 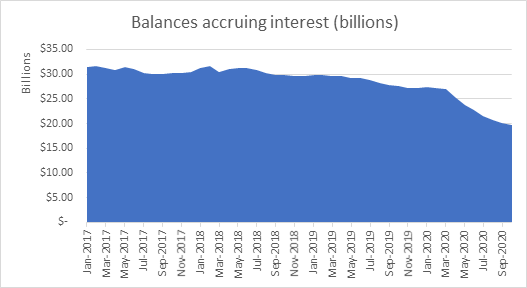 But money management is important at this time of year

The headway made to pay down credit card debt could be undone if card holders reach for the credit card this Christmas, said Canstar’s finance expert, Steve Mickenbecker.

“As tempting as it might be to splash out to make Christmas feel extra special this year, don’t come unstuck before the years' end by stacking on credit card debt,”

“This year has been a breakthrough for many credit card holders with credit card debt declining rapidly. A new frugality has taken hold and if carried into the new year, we could see a sustained decline in credit card debt.

“The pandemic has taught us a lot about our attitudes and values, and one of the learnings has been that the sustainability of our lifestyle matters more than the number of things money can buy. Hopefully this financial habit will endure well beyond COVID-19.

“October’s credit card debt accruing interest is down month on month but at a slower rate, which shouldn’t be a surprise given the tailing off of early release of superannuation.”

“It’s taken us 16 years to get here, and let’s hope we can keep the debt accruing interest under $20 billion on the other side of Christmas,” she said.

“While Australians are still chipping away at their outstanding credit card debt, the rate at which we’re knocking it off has slowed.

“Next month the number of transactions is likely to spike as a result of pre-Christmas sales, such as Click Frenzy and Black Friday.

“The real test will be whether the debt accruing interest spikes too or whether Australians have learnt their lesson about the perils of racking up high interest credit card debt.

“If you’ve given your credit card a workout in the lead up to Christmas, try and work out a plan to pay your debt off before your interest free days expire. 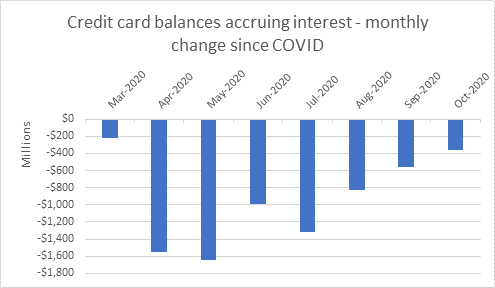 Tips for using your credit card this Christmas