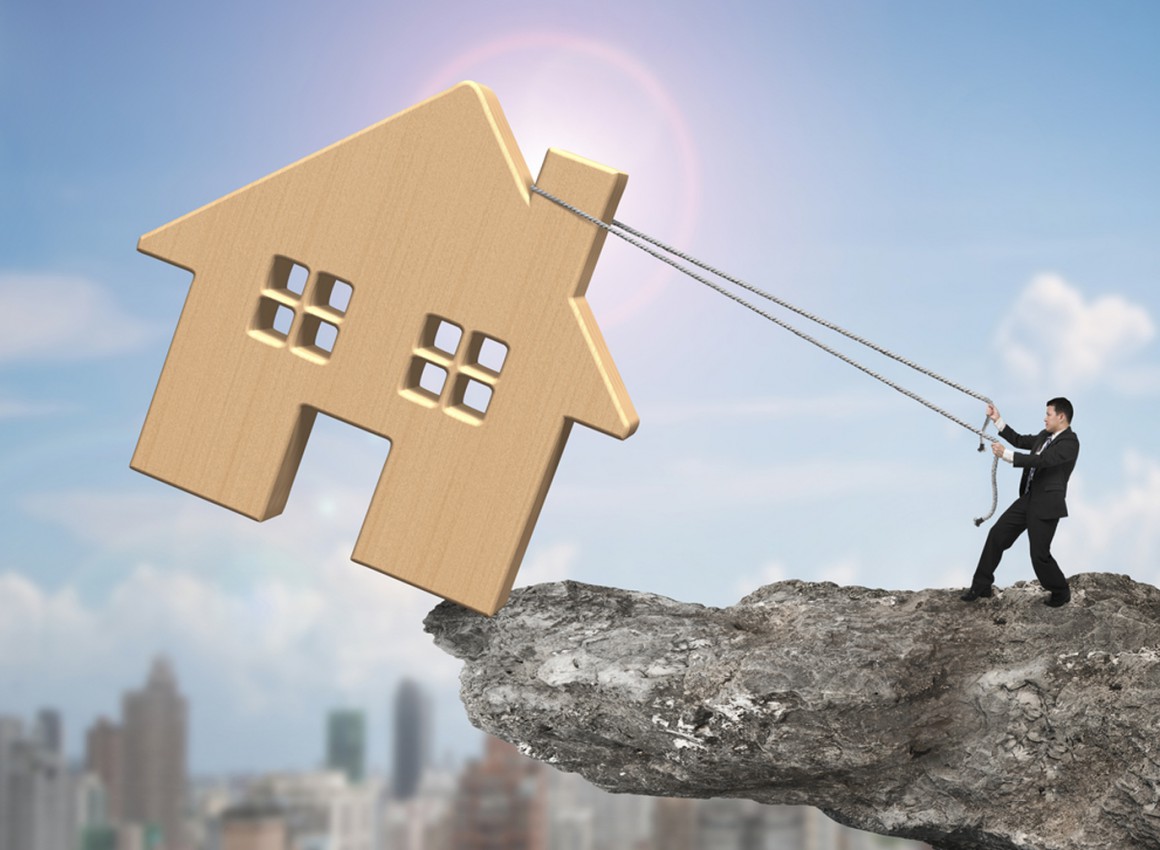 Cashflow booms are coming our way

Many experts and analysts are worried about the apparent oversupply of units in Sydney and Melbourne, but I predict that we are actually heading for an acute shortage of unit rental stock in those cities.

Housing obeys the same laws of supply and demand as other commodities and while rental supply is about to decline, rental demand is set to skyrocket.

On the supply side, the number of overseas investor property purchases in Sydney and Melbourne is declining, not just because price growth has ended, but due to tighter restrictions imposed by the Federal Government through the Foreign Investment Review Board, increased Stamp Duty and other penalties imposed by both the State and Federal Governments. 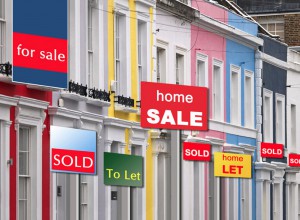 At the same time, local investors are being slugged by tighter APRA enforced restrictions on the banks’ lending to investors.

The net effect of all of this is that the number of investor owned properties in Sydney and Melbourne is likely to fall over the next few years rather than increase, and this means less rental stock available to renters.

There will be more renters because many aspiring first home buyers simply can’t raise the deposit required to purchase their first home in Sydney or Melbourne and they don’t want to move elsewhere.

Not only are the ranks of frustrated aspirational first home buyers growing, they are being joined by overseas arrivals, virtually all of whom have to rent for years before they are settled enough in their new country to think about buying a home of their own.

We are in the middle of a population boom, mostly from overseas arrivals heading to our two biggest cities, Sydney and Melbourne.

The graph above shows that according to the ABS, over half of Melbourne’s annual population growth comes from permanent overseas arrivals and over two thirds of Sydney’s new residents also come from overseas as migrants.

Because of the relatively high price of first homes in Sydney and Melbourne and their unaffordability in terms of deposits and repayments, these new residents will have to wait many years before they can stop being renters and become home buyers.

Those who forget the past are likely to relive it and the future direction of housing markets in Sydney and Melbourne could be very similar to what occurred to prices and rents in these cities during the last population boom — the post war boom.

During the last post-war population boom, house prices doubled in just three years from 1948 to 1951 and then price growth stopped.

Returning soldiers, sailors and airmen bought homes for their rapidly growing families with War Service Home Loans, but once they had purchased a home this demand slowed down.

The graph below shows how house prices shot up during the late forties as demand quickly outpaced supply and how the growth came to an end for eight years from 1951 as buyer demand slowed once again.

Then from 1950 onwards, price growth was replaced by rent growth.

The cause of this massive increase in rent demand was the huge numbers of overseas arrivals now pouring into our larger capital cities escaping from war ravaged Europe. 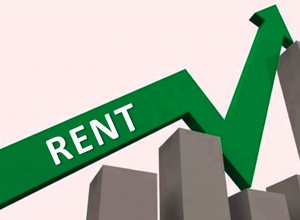 These new residents were forced to rent for years until they were sufficiently established to be able to buy their own home.

This led to massive housing shortages for rentals, but not purchases.

The Sydney and Melbourne housing markets are in similar circumstances to that post war period, with rapidly rising house prices being followed by a huge rise in rental demand from both frustrated first home buyers and overseas arrivals.

Our population growth rate is one of the highest in the world, and is also at generationally high levels, with 64% of the annual increase coming from overseas arrivals, most of whom settle in Sydney or Melbourne.

That is why acute rental shortages will start to emerge in these cities and while housing prices will stabilise over the next few years, renters could soon be facing some massive rent hikes, which is good news for investors, but bad news for tenants.