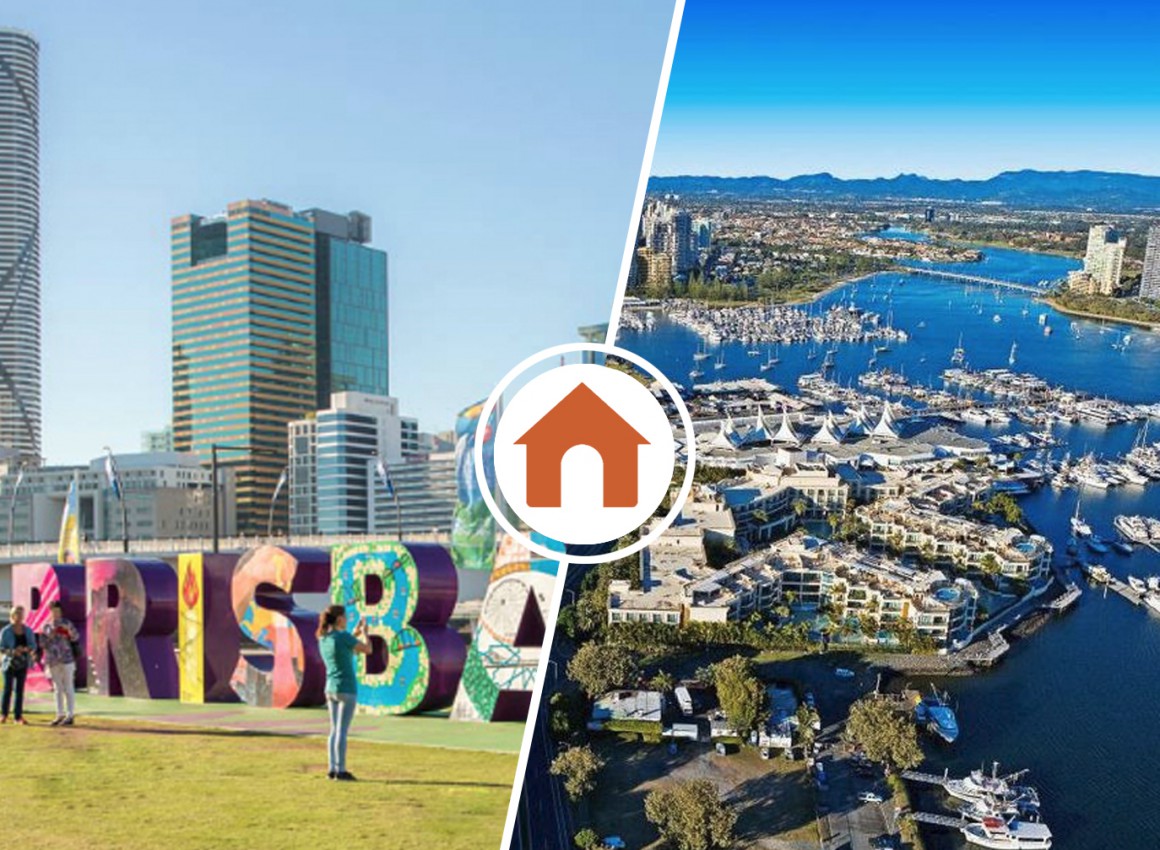 Brisbane or the Gold Coast, where should I invest?

I have been noticing more and more articles recently showing the Gold Coast property market has been heating up and in some cases outperforming the Brisbane recently.

In isolation, example the last 12 months, this has been the case but as investors we should not make long term decisions based on short term data. 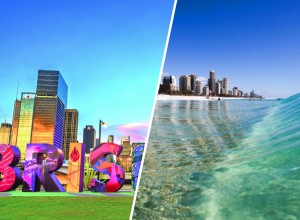 These headlines are often misleading and cause confusion for the vast majority of people who have that short-term mentality and are reactive, waiting for a hotspot or headline to invest.

It is often this type of headline that can result in emotional decision making and errors.

So rather than looking at performance in isolation, lets stretch out over a decade, the length of the average property cycle.

While we cannot predict the future, it is history that will often prove very reliable.

Here are how the last property cycles panned out for Brisbane and the Gold Coast with a snapshot of their median house prices;

While there is clearly a difference between the performance of these Cities over the last decade, there are also a number of trends.

The Gold Coast market really struggled from the fallout of the GFC.

I would suggest that this would be due to the tourism market which the Economy relies heavily upon.

It has really been the last 4-5 years the market has rebounded with tourists returning to the strip, combined with the massive spend on infrastructure that has pushed the market forward.

This trend will continue to the lead up to the Commonwealth Games, but a question mark still looms as to what will happen after this ‘one off’ event.

Brisbane was not as affected as much by the GFC.

The Brisbane floods were a hit to the Economy, but they rebounded relatively quickly.

The Brisbane market has more depth and dimension to the Economy and are not as heavily reliable on volatile components like tourism.

As a result, it is less volatile and recovers much quicker.

I feel that the Gold Coast is approaching the top of the short-term cycle and its growth has been spurred by massive improvements to infrastructure, with the Commonwealth Games just around the corner. 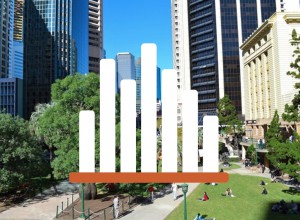 What happens next in the Gold Coast is a little more uncertain at this point in time.

I have my doubts that the economic growth and jobs growth will be able to be maintained once the infrastructure is in place and the Games are a distant memory.

Population Growth will remain strong, but without solid employment opportunities in place, it may slow if jobs growth is not continued.

It is unclear what will happen next?

Brisbane is a different story.

It has been super resilient over the last decade being hit by a number of disasters including the GFC, the floods and the mining downturn. 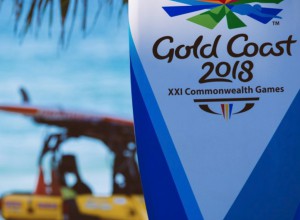 Is has still been the superior performing market despite all the headwinds.

I see much more upside in the market and economy over the next decade, mainly due to expansion of our major employment hubs that will create hundreds and thousands of jobs.

The Queens Wharf Project will transform our CBD, the second runway at the Brisbane Airport will also provide more jobs and bring more people to our doorstep and our Hospitals are rapidly expanding.

Brisbane has more jobs in the pipeline and we will see this stronger job growth continue, which will translate for a higher demand for housing.

After analysing the details of the past and future of the Gold Coast and Brisbane markets, I would be choosing Brisbane if I am looking to grow my asset base faster and over the longer term.

There are three clear reason for me; 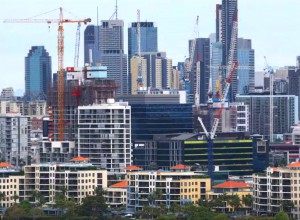 Firstly, past history shows that it has outperformed the Gold Coast market over the last decade or so — the last full property cycle.

I am also a realist and understand there is likely to be another economic shock in the next property cycle.

Brisbane has not only performed better during these shocks, but also recovers quicker.

Finally, there is much more upside with the Brisbane economy over the next 5-10 years, with more jobs being created.

I believe there is still somewhat of a question mark as to what will happen once the Commonwealth Games finish and the Gold Coast economy looks to other major job creating opportunities that are not as abundant.

Brisbane is set for a very strong decade.