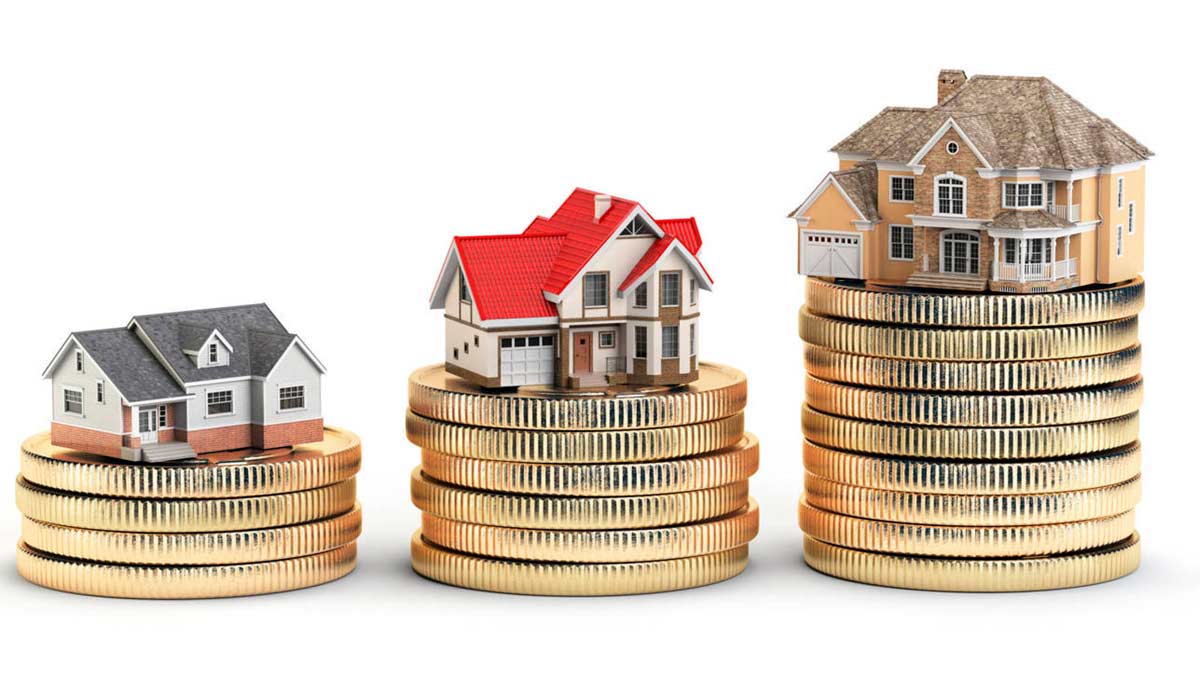 A staggering number of Aussie property owners made a profit on reselling their homes in the first quarter of 2021.
CoreLogic’s Pain and Gain report for the March 2021 quarter found the portion of profit-making resales between January and March 2021 increased to 90.3% nationally, up from 89.1% in the previous quarter and the COVID-induced low of 86.0% in the three months to June 2020.

CoreLogic analysed approximately 98,000 resales across Australia from the March 2021 quarter.

Variations in the scale of pain or gain are reflected across the different housing markets in the country, with regional Australia continuing its downward trajectory of loss-making resales for the fifth consecutive quarter, units were more than twice as likely to sell at a loss as houses, and owner-occupiers enjoyed a higher incidence of profitability than investors.

Increases in the rate of profit for real estate sellers have come off the back of remarkable growth in Australian dwelling values.

Between the market bottoming out in September 2020, and the end of March 2021, Australian dwelling values have risen 8.2%.

This is actually down from $32.2 billion in the December quarter, but that is likely a reflection of seasonally lower sales activity through the start of the year.

March 2021 also marked the fourth consecutive quarter where regional Australian resales sustained a higher rate of profitability than in the capital city markets.

90.6% of regional resales saw a profit through the quarter, compared with 90.0% of capital city sales.

However, the gap in the rate of profit seen between capital cities and regions has narrowed and is likely to keep narrowing given capital city growth rates have been closer to regional value growth rates through April and May.

While there were fewer loss-making resales across both houses and units in Q1, the rate of loss-making sales remains substantially elevated in the unit segment.

In the three months to March, 16.8% of units sold for a loss across Australia; almost two and a half times the rate of loss-making house sales (6.8%).

This particularly true of the WA Outback North SA4 market, which includes the Pilbara region.

There are still pockets of risk in the Australian housing market, despite a broad-based upswing in values.

This quarter, we took a look at the case of the Melbourne LGA unit market.

The rate of loss-making sales of units remains elevated.

In the three months to March, 16.8% of units sold for a loss across Australia; almost two-and-a-half times the rate of loss-making sales in the housing segment (6.8%).

Unit sales accounted for 26.7% of sales in the March quarter, but just over half of the loss-making sales.

The relatively low rate of loss-making house sales has been supported by far stronger growth rates in this segment.

While both house and unit values are in an upswing, quarterly growth in house values through March 2021 was 6.5%, compared with 3.4% across units. 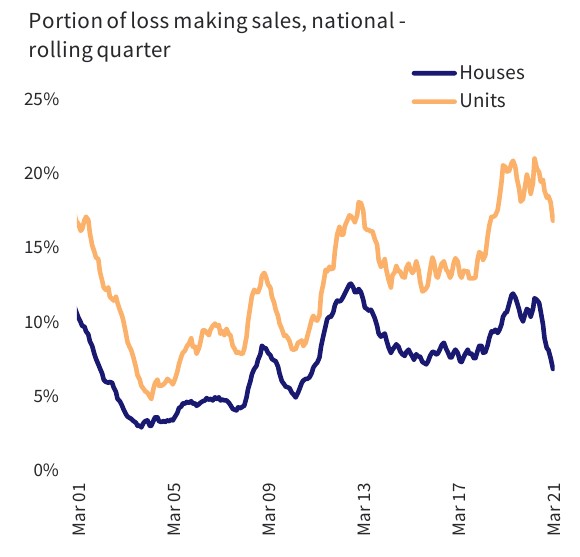 Investor sales of units may have been triggered by rental values falling more than 20% over the year. 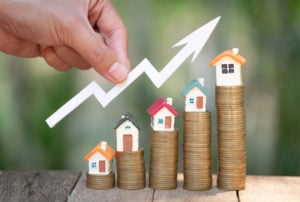 As long as COVID weighs on international travel and inner-city economic activity, this market is likely to see a subdued performance.

However, with the dwelling market at extraordinary record high values, there are potential headwinds for buyers to be cautious of.

At the national level, these include affordability constraints, eventual mortgage rate rises, and the remaining threat of COVID clusters.

For some pockets of the market, ongoing international border closures have already led to more subdued price growth and a decline in rental return.

These factors may slow the growth in profitability derived from housing in the coming quarters.