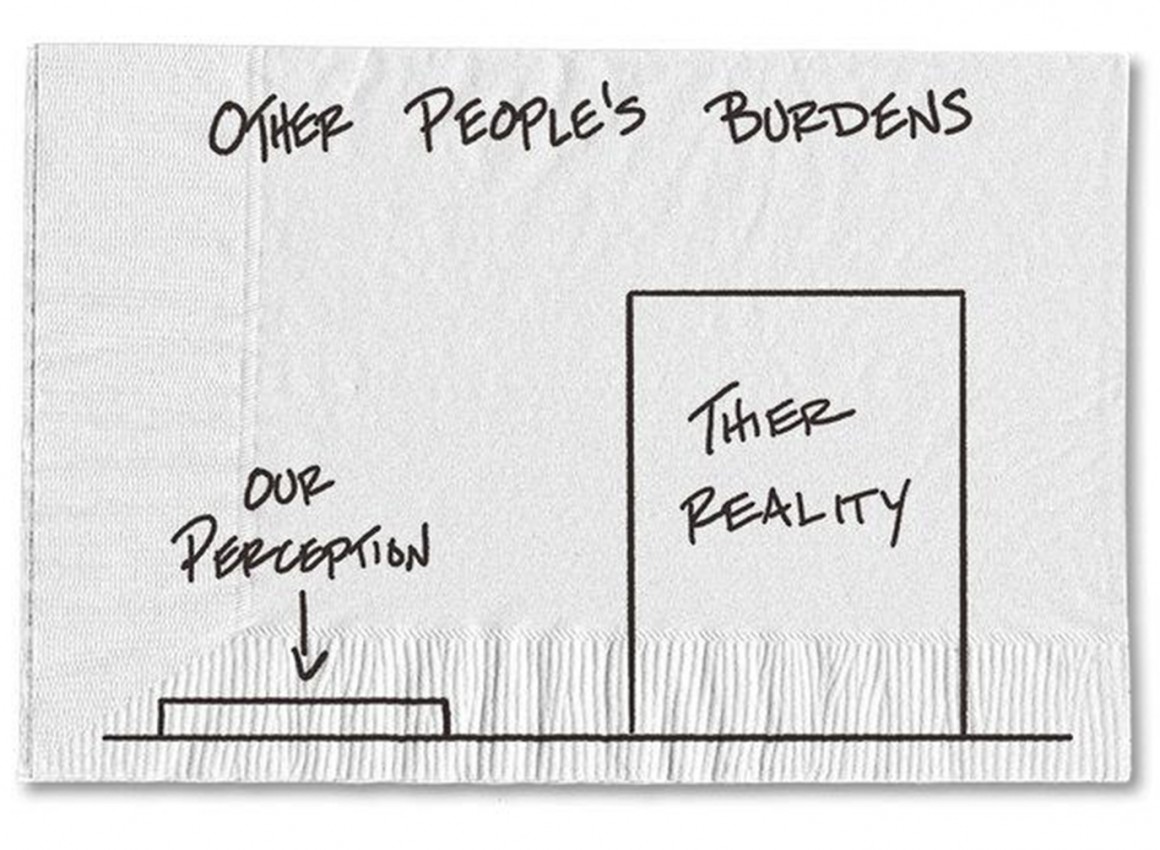 Ask Yourself This: What Burdens Is That Other Person Carrying?

I was in the airport when I found out that the mother of one of my best friends had just died quite suddenly.

She was at dinner with a friend, felt sick and was dead within a few hours.

I learned this through a message from my mom, who heard about it on the local news.

I called my friend.

Imagine this scene for a second: There I am in Terminal 2 of the San Diego airport, calling someone whose mother had just died. 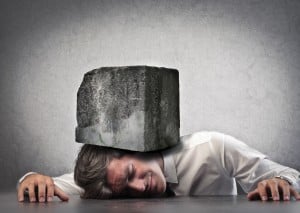 He answered. He was crushed. We cried.

His mom was one of the few people who always saw past my stupid behavior in high school.

She always loved and accepted me, despite my being quite unlovable at the time.

She gently influenced me to be better by not trying to influence me at all.

My friend knew that better than anyone.

He told me about her last moments in the hospital.

He told me about begging the doctor to do more.

Life. Is. Heavy. And then I boarded a plane.

I thought about everyone else on the plane.

I wondered if the airline employee scanning my boarding pass could see that I had been crying.

Were my eyes red?

Swollen? I wondered if there would be room for my bag in the overhead bin.

If the person next to me would be nice.

In that moment, I couldn’t help but think about how odd the situation felt.

All around me were strangers.

I knew no one.

And as far as I knew, no one had any idea what I was dealing with.

I thought about the airline employee who had just checked my boarding pass, the man sitting next to me, the woman across the aisle. 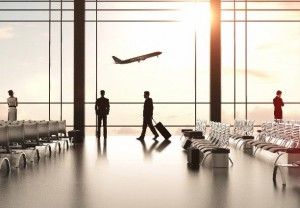 Did they have a sick child, or a friend in the hospital?

Were they on that plane in a race against time?

What about the person who had been yelling at the gate agent, or for that matter, those who were yelling on Twitter while I checked it standing in line?

As I turned away and stared at the Pacific Ocean through the little window from my seat on the plane, I was left with a bunch of grief and two big questions.

What burdens are all the people on this plane carrying?

And how would I treat them differently if I knew?