Advantages and Disadvantages of Growing up Rich

The rich get richer.

You’ve no doubt heard that soundbite many times. 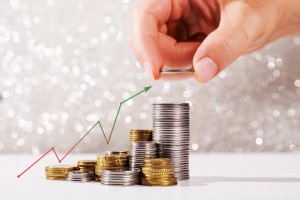 The short answer is no.

According to the Williams Group, a wealth consultancy group, 70% of wealthy families lose their wealth by the second generation, and a stunning 90% by the third.

But, growing up rich also comes at a cost.

There are certain disadvantages to growing up rich that inhibit the pursuit and accumulation of wealth.