Want to be successful? 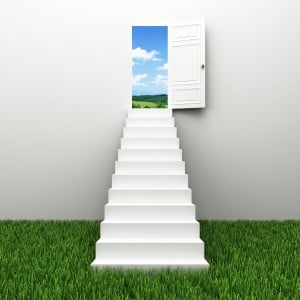 Worried that maybe you're not smart enough?

Well... research has found that while intelligence is a significant factor in predicting success, it's certainly not the only — or even the most important — one.

So, for those of us who struggled in a classroom setting, and were not born with the gift of a genius level IQ, there is no need to fear.

Despite there being little evidence to suggest that intelligence can be taught, personality traits, on the other hand, can be developed, strengthened and enhanced.