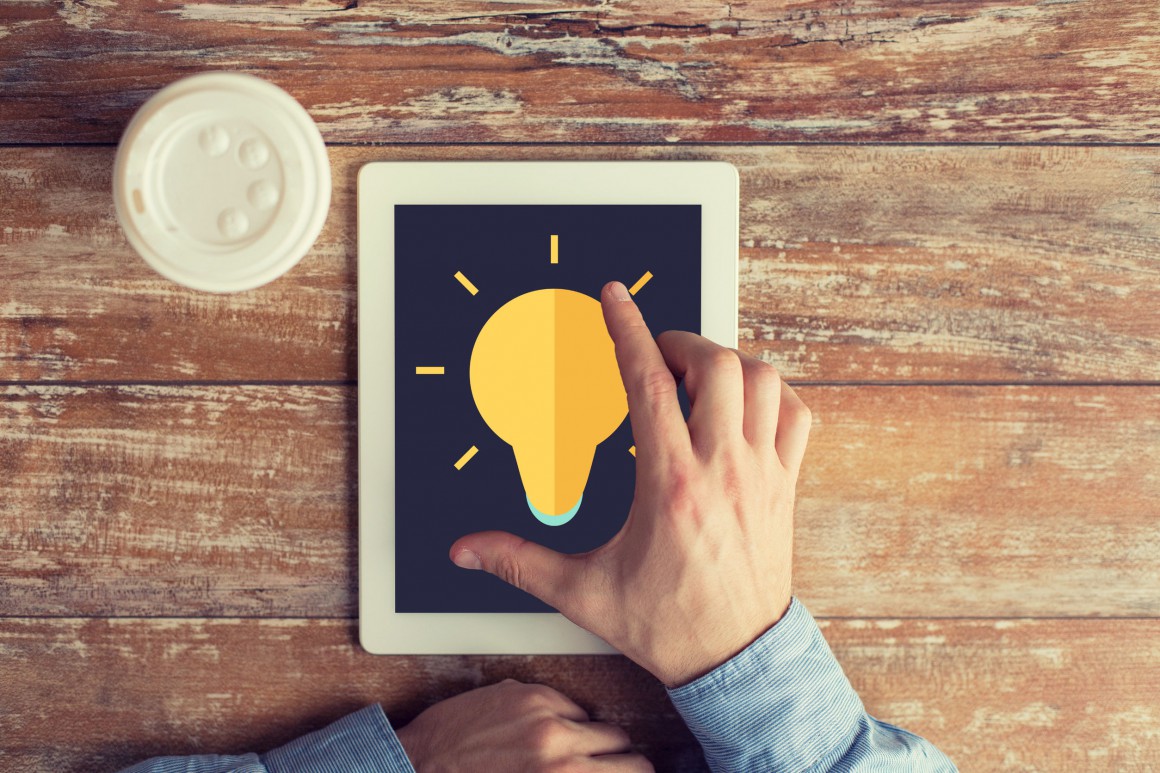 5 things we learn from Gen Y

Spare a thought for Generation Y. 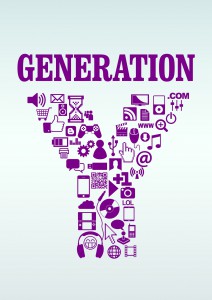 They’re often dismissed by the media as flighty, unwilling to do the hard yards, terrible at taking direction, and shallow.

Roughly encompassing those born between 1981 and 1994, Gen Y is viewed as the first of the indulged, channel-surfing generations, chasing instant gratification and wealth through their start-ups and groundbreaking app developments

But these are just stereotypes and, like most negative generalisations, are far from the absolute truth.

Many of the Generation Y members I’ve worked with have been standouts: eager, motivated and flexible.

Here are some of the most admirable traits I’ve noticed:

Yep, Gen Y members are rarely set in their ways and are often open to trying new ideas and concepts.

They aren’t bound by notions of doing things a certain way, and are bold with their brainstorming and ideas.

They also know when to throw an idea out and start again, and this makes them flexible (although they’d probably use the word ‘agile’).

Ever worked in an office with mainly older workers?

How about an office with only younger workers?

A workplace where one demographic is overly represented, without good reason, can be unbalanced.

We need older workers because they offer that invaluable thing: hard-won experience.

And we need Gen Y because they have that most common of traits among young people: dynamism and enthusiasm.

No matter how hard baby boomers try, it’s difficult to keep up with the IT skills of a Gen Yer.

They’re digital natives, and are comfortable with learning new software and adapting to new technologies.

Many are also extremely comfortable with social media, which can work wonders for your business.

They’ll often spot a trend before you do, and are able to use various social media platforms to distribute your business message widely. 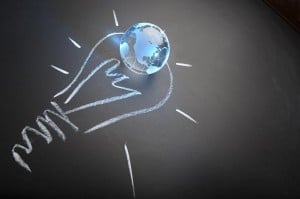 Competition for good jobs is fierce these days and many Gen Yers will go to great lengths to educate themselves in order to stand out from the crowd.

Many will have undergraduate degrees, and a fair few will have a master’s degree as well.

This a great thing, and will mean you’re often hiring people who have shown they can commit to study and complete what they start.

Contrary to public perception, Gen Y hasn’t had everything handed to them on a platter.

And this is especially the case when it comes to property ownership.

This year’s Household, Income and Labour Dynamics in Australia Report (HILDA) surveyed 17,000 and found finances were tight for the under 30s. 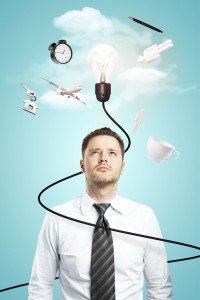 The report found those wanting an inexpensive property for their first home were  struggling, with the 10th percentile of homes, the cheapest in the market, growing 108 per cent in value between 2001 and 2014, compared to a 47 per cent growth for 90th percentile properties at the top of the market.

Gen Yers that are keen to break into property have to save, and save hard, because of the way property prices have risen in the past 15 years.

This shows dedication and perseverance.

Of course, the above traits are not confined to Gen Y, and I have worked with baby boomers who are unbelievably agile and tech savvy.

But they’re more likely to be present in a Gen Yer employee, simply by virtue of the world they have been born to: technological, constantly changing and less structured.

So let’s all celebrate the Gen Y traits a bit more often.

It’s not only good for the soul, it’ll be great for business, too.