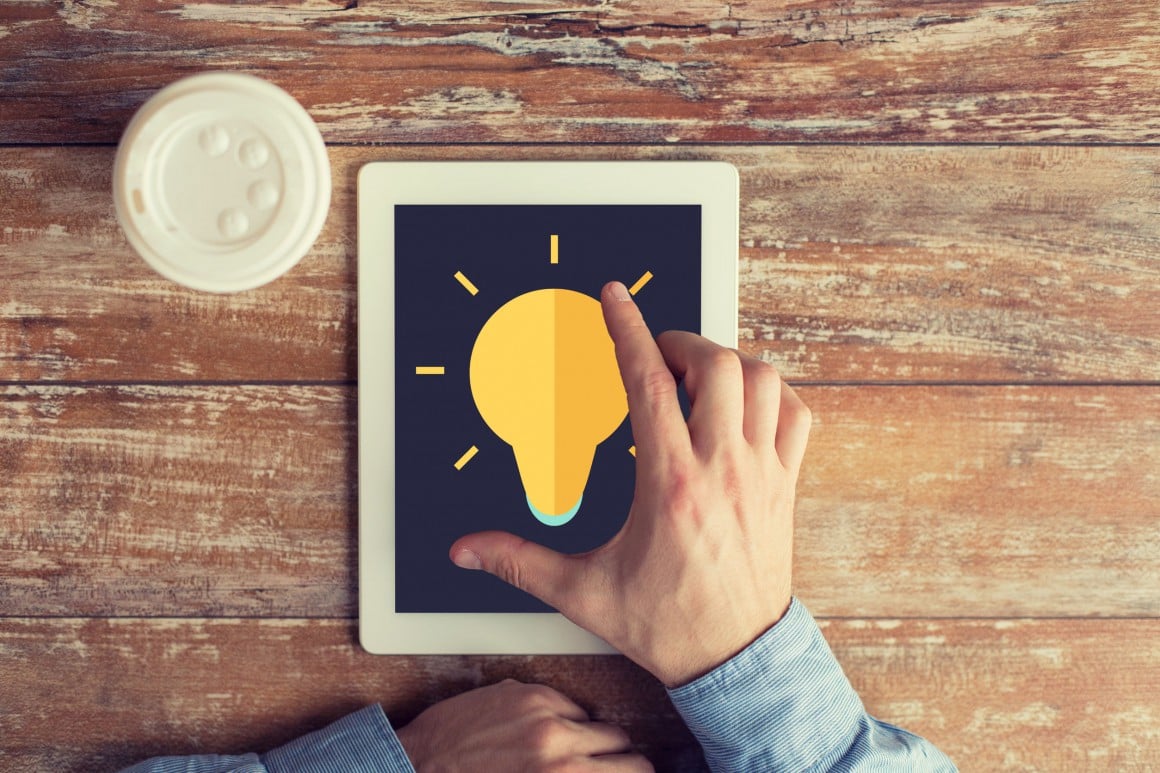 Are you looking for some inspiration?

Let's get some momentum going with some quotes of wisdom that will hopefully motivate you in building your business, leading your life, creating success, achieving your goals and overcoming your fears.

1. "A real entrepreneur is somebody who has no safety net underneath them." – Henry Kravis

2. "The first step toward success is taken when you refuse to be a captive of the environment in which you first find yourself." – Mark Caine 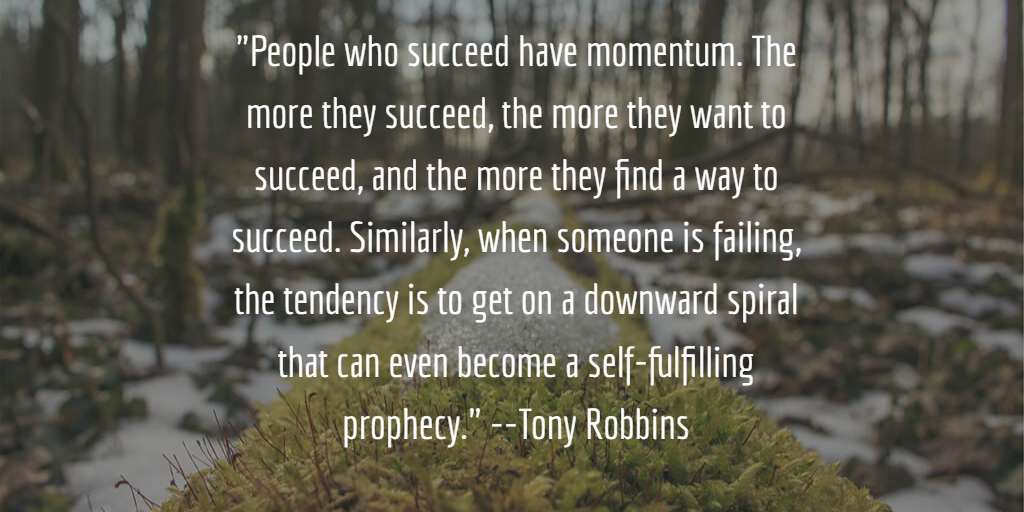 4."When I dare to be powerful, to use my strength in the service of my vision, then it becomes less and less important whether I am afraid." – Audre Lorde

5. "Whenever you find yourself on the side of the majority, it is time to pause and reflect." – Mark Twain 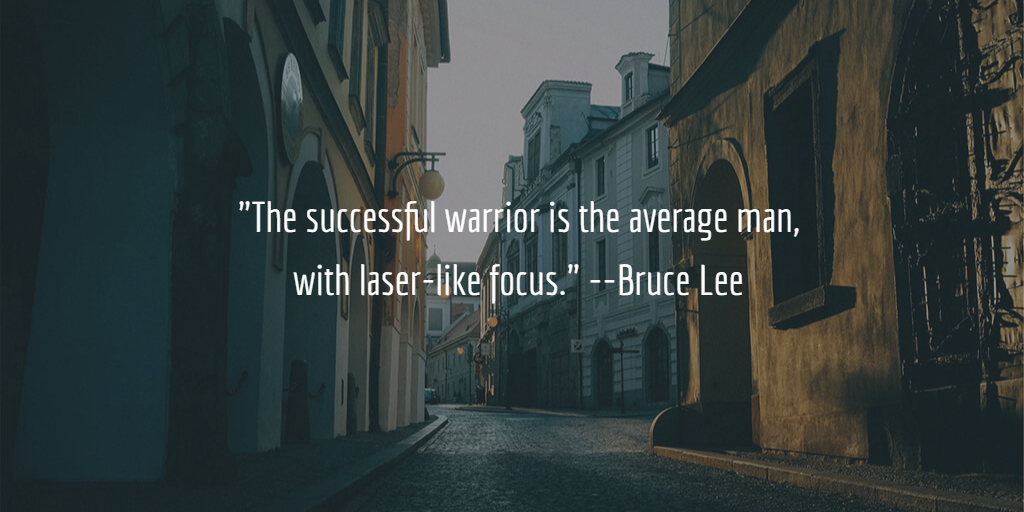 7. "Courage is resistance to fear, mastery of fear--not absence of fear." – Mark Twain

8. "Develop success from failures. Discouragement and failure are two of the surest stepping stones to success." – Dale Carnegie 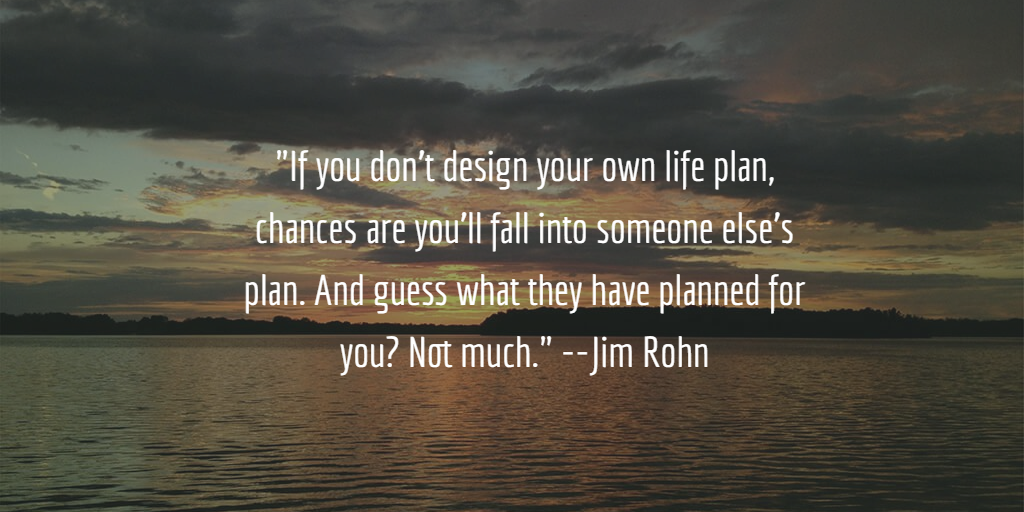 10. "Don't let the fear of losing be greater than the excitement of winning." – Robert Kiyosaki 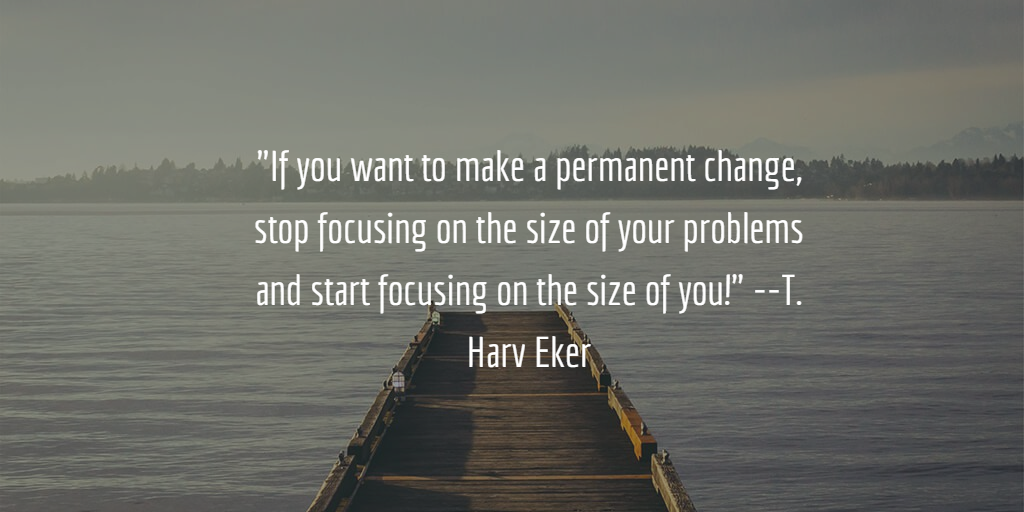 14. "The number one reason people fail in life is because they listen to their friends, family, and neighbors." – Napoleon Hill 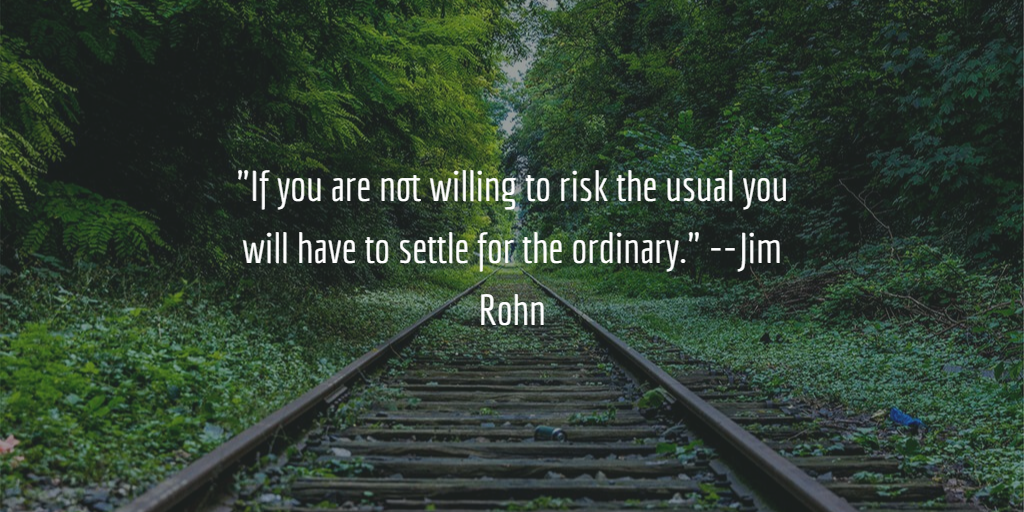 16. "Take up one idea. Make that one idea your life--think of it, dream of it, live on that idea. Let the brain, muscles, nerves, every part of your body, be full of that idea, and just leave every other idea alone. This is the way to success." – Swami Vivekananda

17. "Success is walking from failure to failure with no loss of enthusiasm." – Winston Churchill 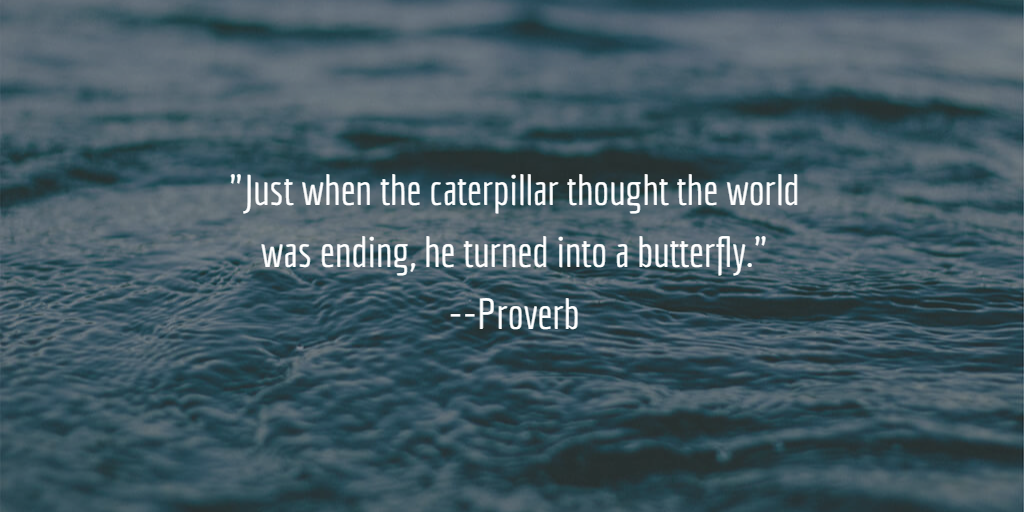 Bonus for the week: 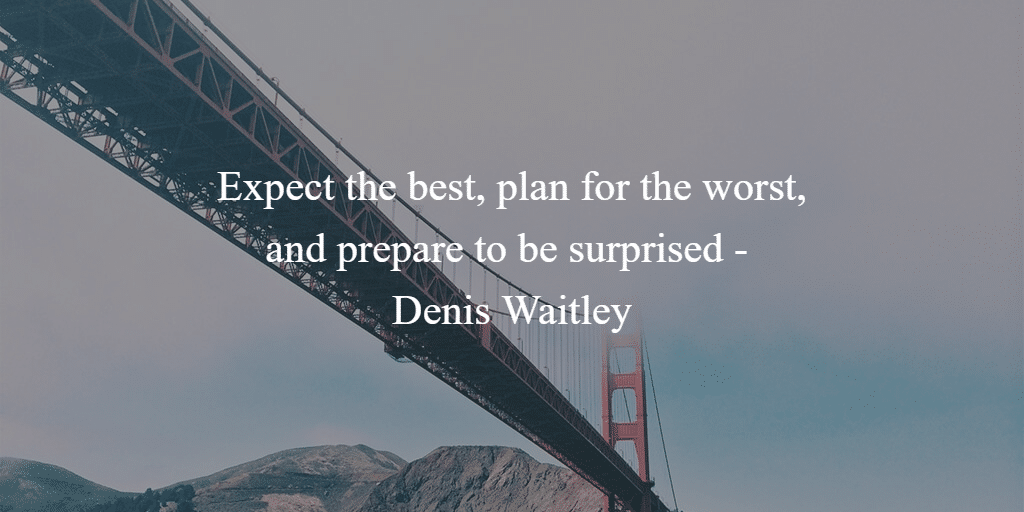