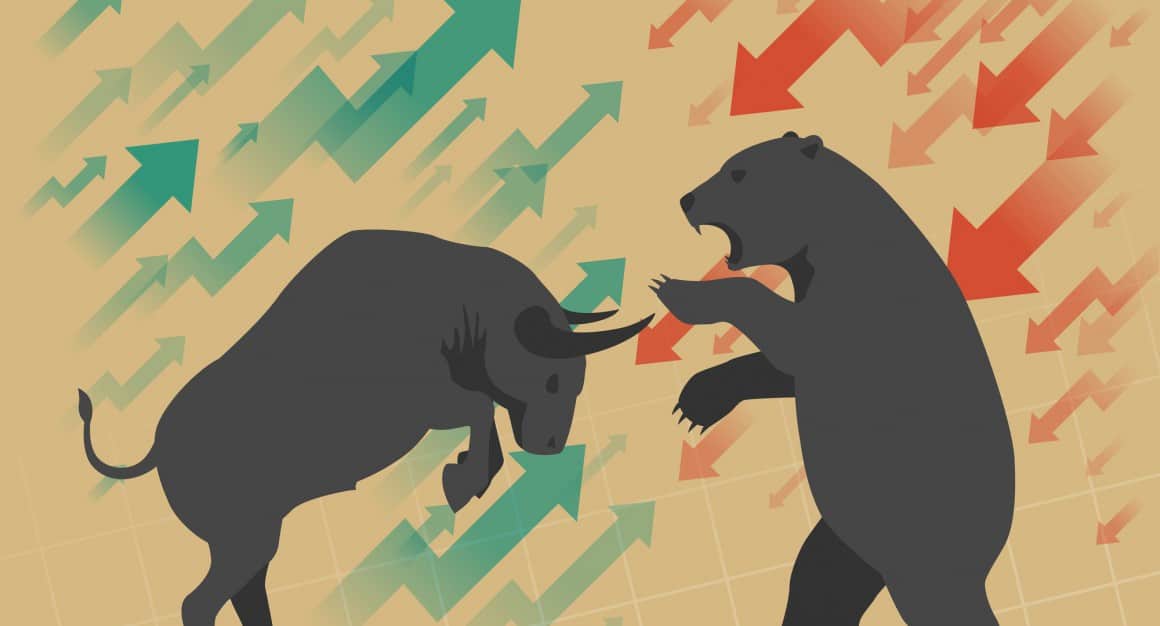 Why the next housing market boom is not far away

Did you know that there have only ever been three times in our history as a nation when Australian property prices suffered significant falls?

They are shown in these graphs: 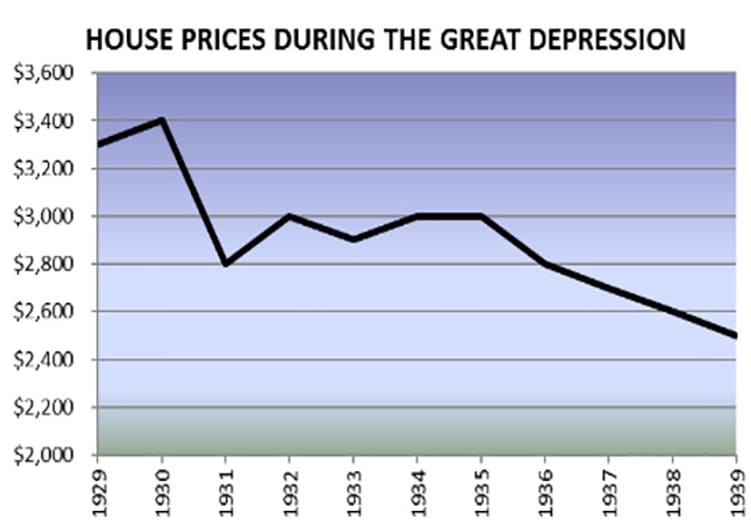 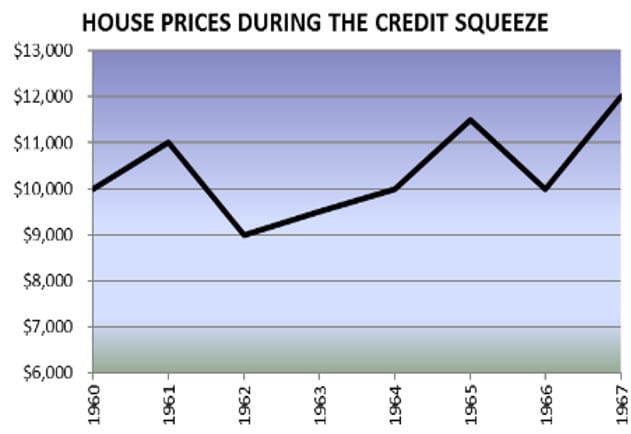 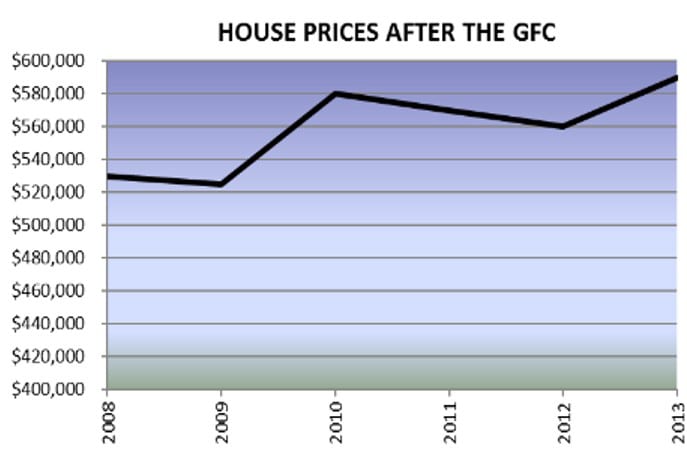 Each of these price falls was precipitated by an economic crisis — there was the Great Depression in the thirties, the sixties Credit Squeeze and the more recent Global Financial Crisis.

More significant is that each of these crises followed the same sequence of events — firstly the share market crashed, then falling wages and salaries followed by rising unemployment and a curtailing of housing finance.

On each occasion it was a lack of housing finance which actually caused housing prices to fall, and as you can see from the graphs, the only really big price fall was during the Great Depression, which incidentally was followed by the biggest rise in housing price history a few years later, when house prices trebled in ten years from 1945 to 1955.

What we are witnessing right now is an arbitrary cut in housing finance — there has not been an economic crisis, nor a share market crash, neither are wages and salaries falling or unemployment rising.

The banks are simply responding to the probable fallout from the Banking Royal Commission by tightening up their lending approval processes to property buyers, showing the Commissioner just stringent they really are before the Royal Commission delivers its findings early next year. 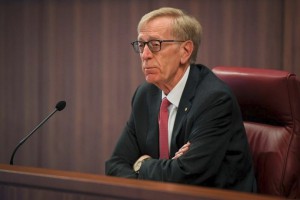 Once the Banking Royal Commission is behind us and the banks have been chastened, things will get back to normal again.

Housing lending will start to rise and housing demand along with it.

This is because banks are in the business of making money from lending, and secured housing finance is the safest form of lending they can provide.

All of which indicates that another housing market boom is not far away.