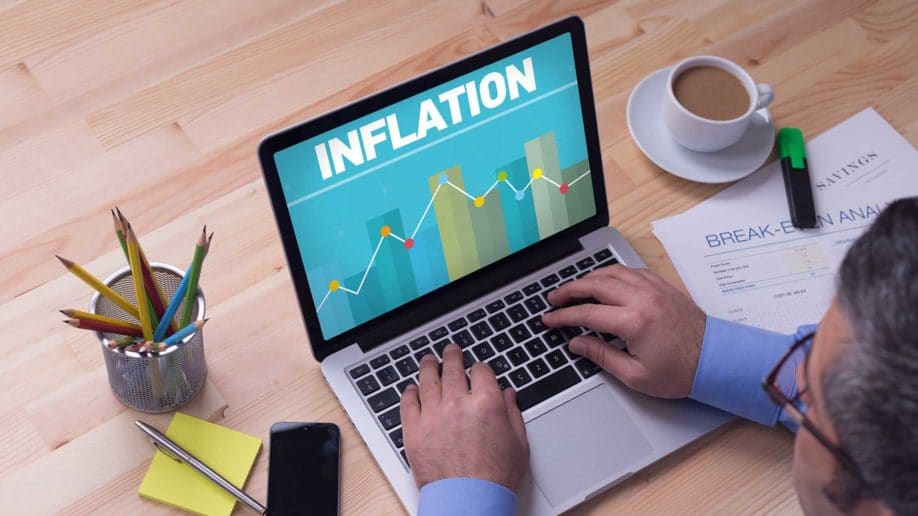 What does rising inflation mean for interest rates?

The ABS reported that CPI increased by 0.8% over the June quarter for an annual increase of 3.8% – the highest annual growth rate since March 2008.
​
Petrol prices, supply chain disruptions, and the withdrawal of coronavirus support all caused inflation to spike, but the lift will be transitory and unlikely to shift the Reserve Bank’s outlook for interest rates as inflation remains well below the RBA range of 2 - 3% which was last achieved in December 2015.

Most of the jump is only temporary, the result of several one-offs.

As the Reserve Bank told us back in May, the main cause for this jump in the CPI is that in the depths of COVID lockdowns last year, the government heavily subsidised child care, pushing the effective price to near zero.

With the removal of those subsidies, the price has bounced back.

This is a one-off — it can’t be repeated.

Petrol prices also collapsed as cities locked down last year, and have since returned to pre-COVID levels.

This is another one-off that won’t be repeated.

There were also big jumps in the prices of some fruit and some vegetables due to a shortage of pickers and heavy rainfall.

They are also best seen as one-offs.

The “trimmed mean” measure of so-called underlying inflation used by the Reserve Bank to see through transient influences was only 1.6%.

It’s a better guide to what is going on.

The Reserve Bank is expecting inflation back below 2% by the end of the year and forecasts consumer prices to rise by 1.5% through 2022. 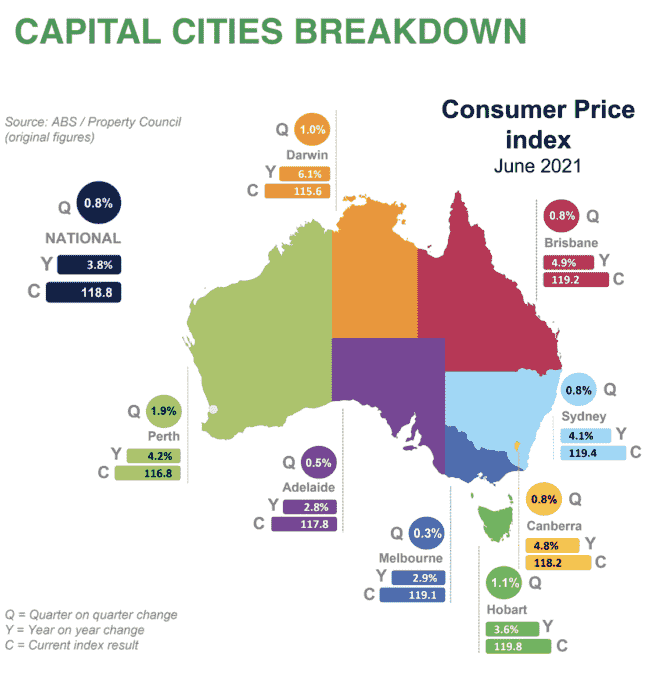 What about interest rates?

Despite media speculation, interest rates are unlikely to rise until 2024, particularly in light of the lengthy Sydney Covid lockdowns which could push interest rate rises even further into the future. 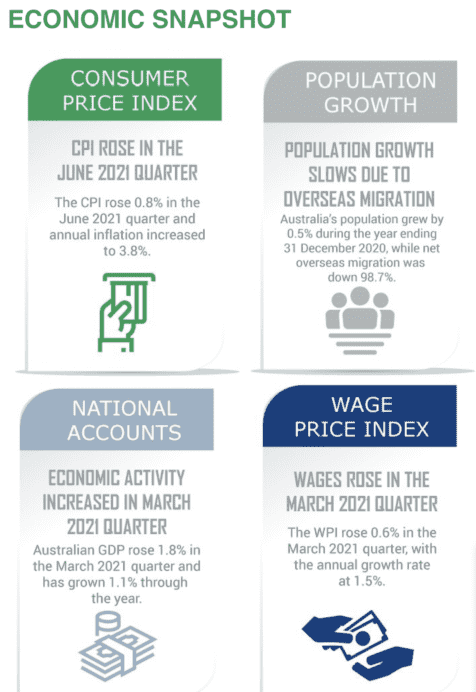