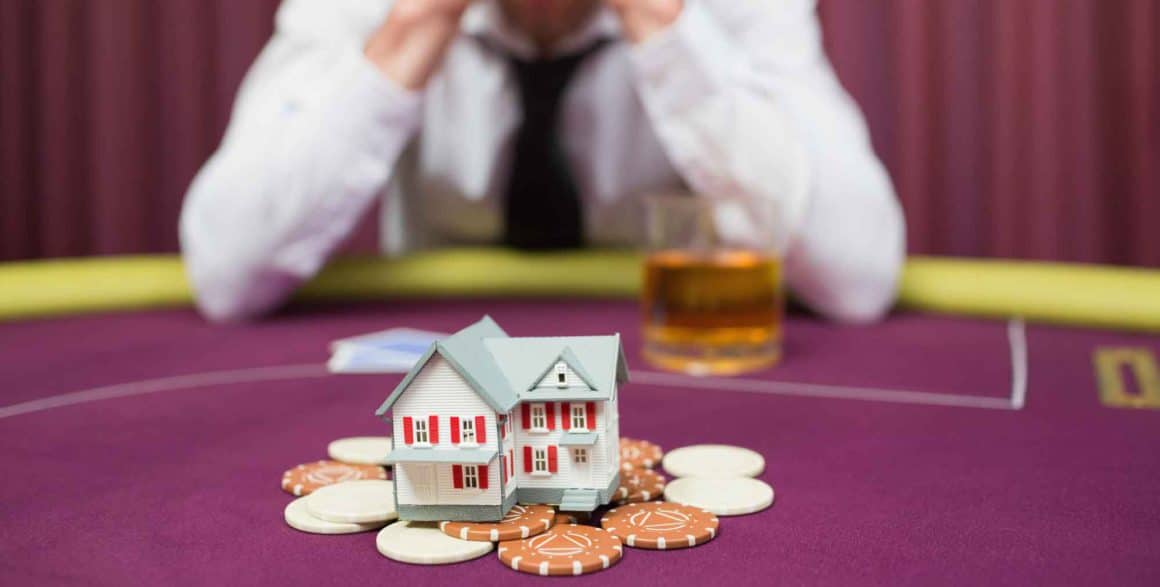 What Do Gambling, Junk Food, Reality TV, Anger and Gossiping All Have in Common? 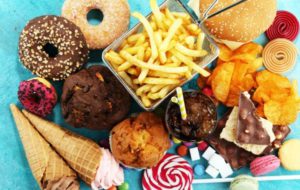 In my Rich Habits Study, I tracked over 300 activities/habits that separated the rich from the poor.

Individually, most Poor Habits do not have a significant impact on your financial circumstance.

However, some Poor Habits do have a more profound impact on your life.

Below are a few of the most destructive Poor Habits: